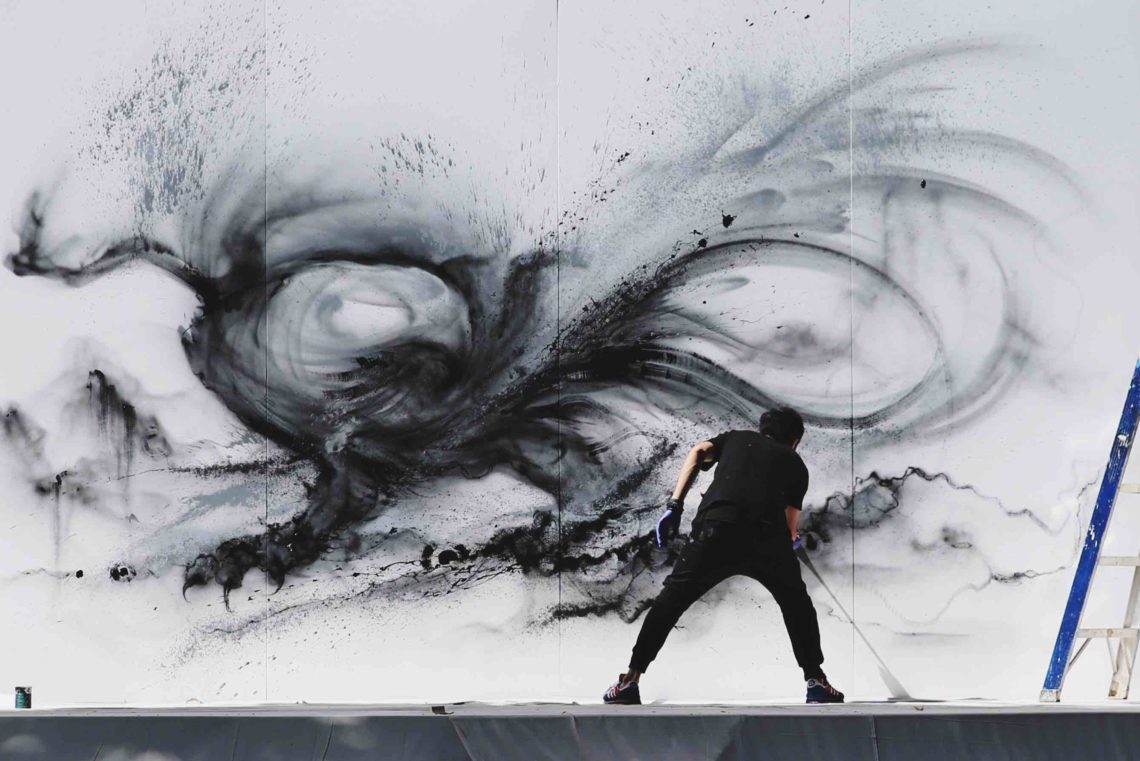 Even if the explosion of western Street-Art development has not arrived yet, Asian cities are slowly starting to be colored by solo artists and collectives. From Iran, Afghanistan, through China or India, from Hua Tuan to A1One, a short overview of these geniuses who revisit the wasteland and other buildings of Asia.

Street Art, the coloring of industrial wastelands and city walls is first and foremost a form of expression. For others it is also a true form of liberation.

In fast developing Asian Street Art, V is using his art to set political accents against all forms of suppression.

The young artist Hua Tunan’s (Chen Yingle) Street Art, introduced and developed in China, proposes a work of an immense finesse combining traditional Chinese art and graffiti posts. He infuses his frescoes a wild spirit which becomes unpredictable through the use of his splashing techniques. The result is mind-blowing: Poetry with powerful features and infinite softness in nuanced tints. 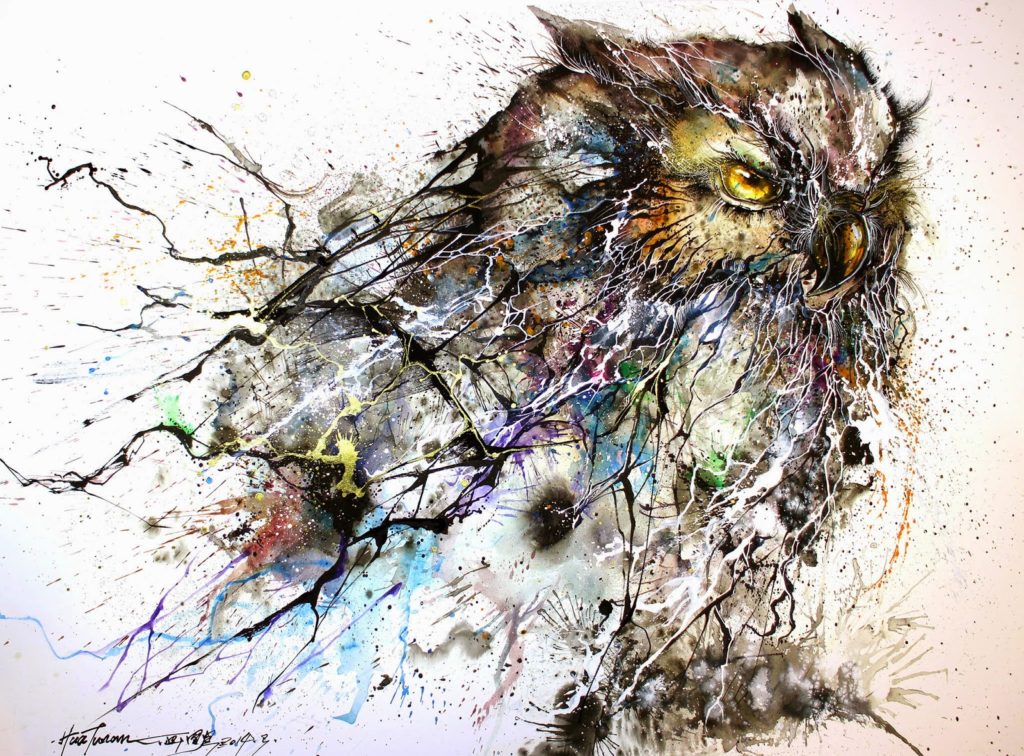 In Iran, A1One risks his life for Street Art.

Born in Teheran, Anha Aka is the Iranian forerunner of Street Art not only in Iran but also in the entire Middle East. Due to obvious security reasons, this young artist is now a refugee in Germany. He used to mix Persian calligraphy with western graffiti which he used as a means of expressing his feelings in the nights in Teheran. Incarcerated and regarded as a fierce opponent of the regime, he has, since his release, escaped Iran.

The North-Israeli collective Broken Fingaz composed of Tant, Unga, Dezo and Kip, all from the graffiti scene

Widely inspired by US comics and passionate about typography. Their work is remarkable both in the fineness of the line and in the choice of supports or colors. 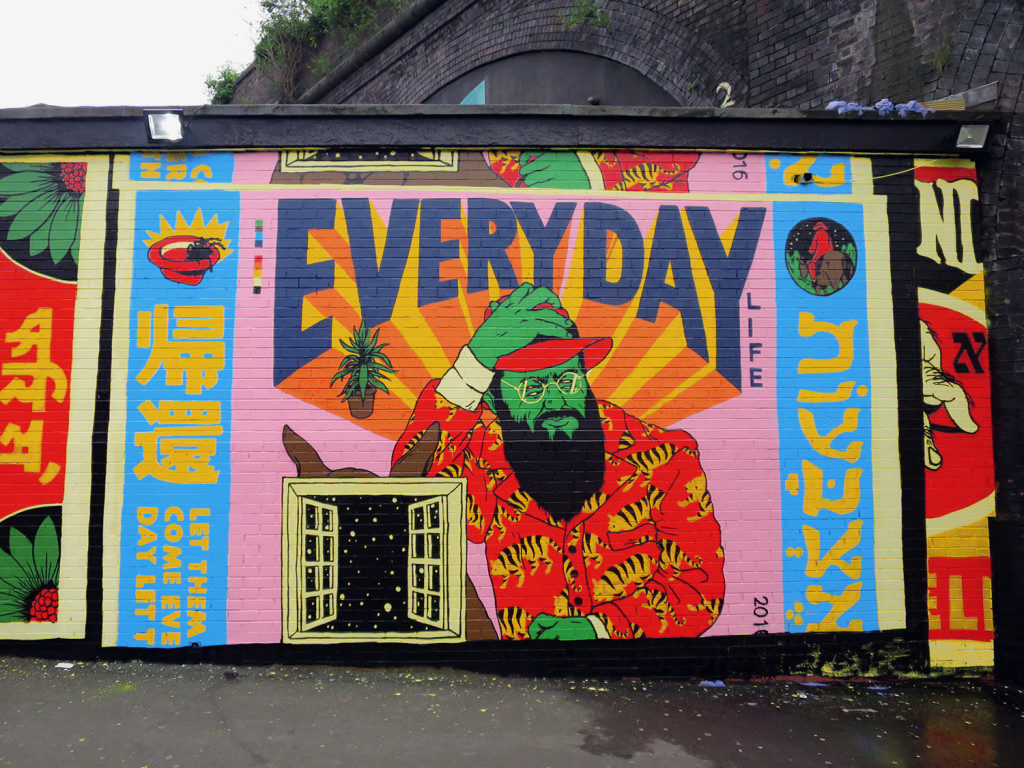 Between New York, Barcelona and Tokyo, after 33 years Mina Hamada never ceases to stop seeing its coast to climb. She discovered Street Art 10 years ago in Spain. Mina Hamada excels in this urban art by means of her style that reminds of Miro. Strong focus is on the use of primary forms and soft colors. Her playground? Tokyo. 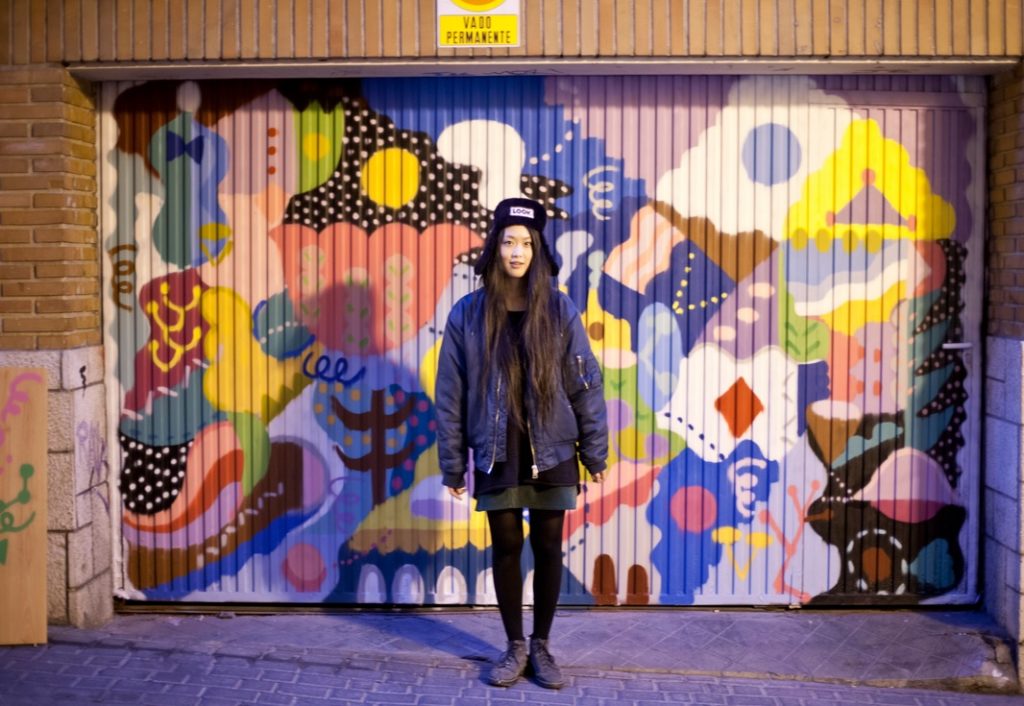 Two fighting brothers of a new genre in Iran are Icy and Scot. If art is a weapon, then Street Art, openly and publicly, is a “weapon of mass destruction”. Orginally from Tabriz, they discovered Street Art via Skateboarding and Video Games. First graffitis, stencils… the funk, the danger… In Iran, Street Art is used as a weapon of propaganda. Today, they are both exiled in Brooklyn. 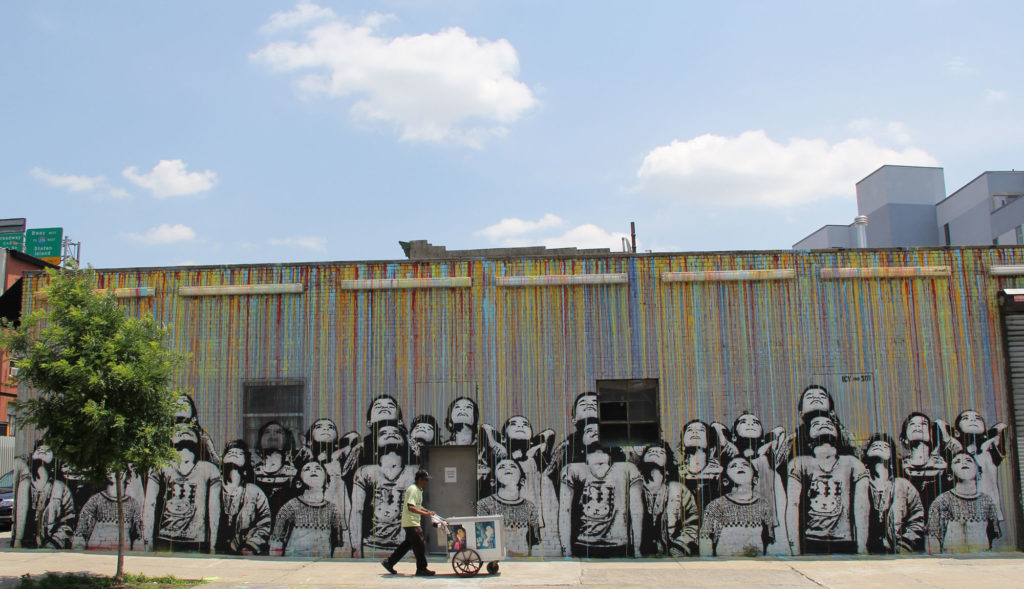 Street Art to be discovered on Singulart:https://www.singulart.com/en/painting/street-art 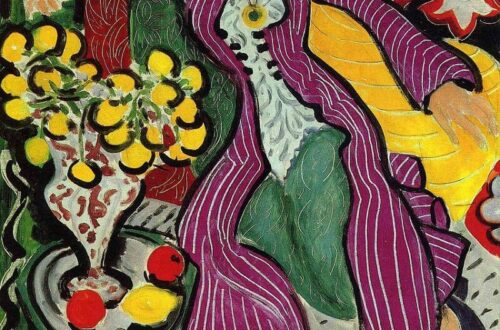 Woman in a Purple Coat (1937): One of Henri Matisse’s Final Oil Paintings 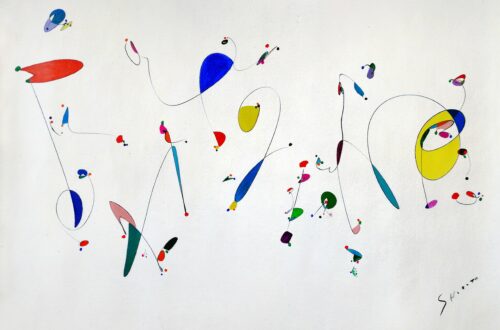 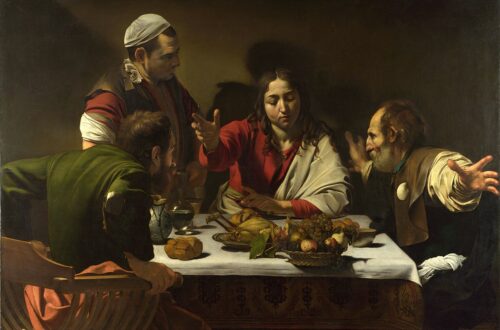 Supper at Emmaus (1601): The Story of Caravaggio’s Dramatic Piece