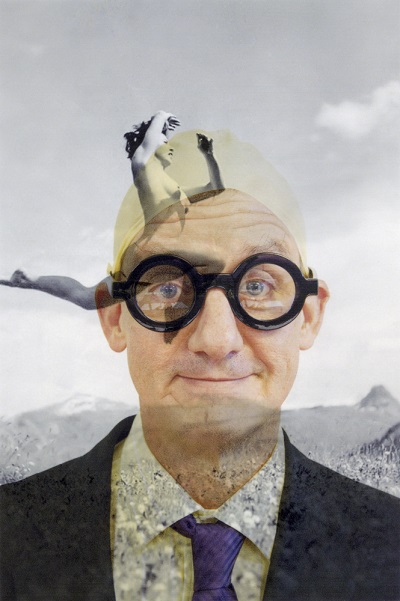 Please introduce yourself to us!

I’m a NY (here since 1979) artist who studied photography in high school and printmaking, painting and literature in college (there was no photography taught at the college). By saying I’m a NY artist what that means is the art that I’ve been able to see here and the artists I’ve been around are different than say artists who live in California or Europe. Art andartists do travel more these days but there’s something to be said about seeing the same Richter, Pollock or Rembrandt in a museum year after year and seeing an artists’ exhibitions and the changes that happen show after show. Also by saying I’m a NY artist I’m saying I live around a density of art and artists that is matched by very few places, if any; to me that’s important. It’s reaffirming to be able to go on any given day and see masterpieces from so many different centuries or to go see work that while not a masterpiece is trying profoundly to achieve something I would have never attempted or thought of. There’s an energy and importance to culture here that’s palpable. Anyway I live in Brooklyn and work on my art daily.
At this point I think of myself as someone who works mostly with photographs (mainly taken by me but sometimes by others).Painting, printmaking, and literature do inform my sensibilities. Usually I’m breaking down an image in order to make it into something else. A single photograph where no transformation has taken place rarely hold my interest with the intensity a painting, sculpture or video/film does. I’m not 100% sure why that is, but it’s the norm for the way I look at work. 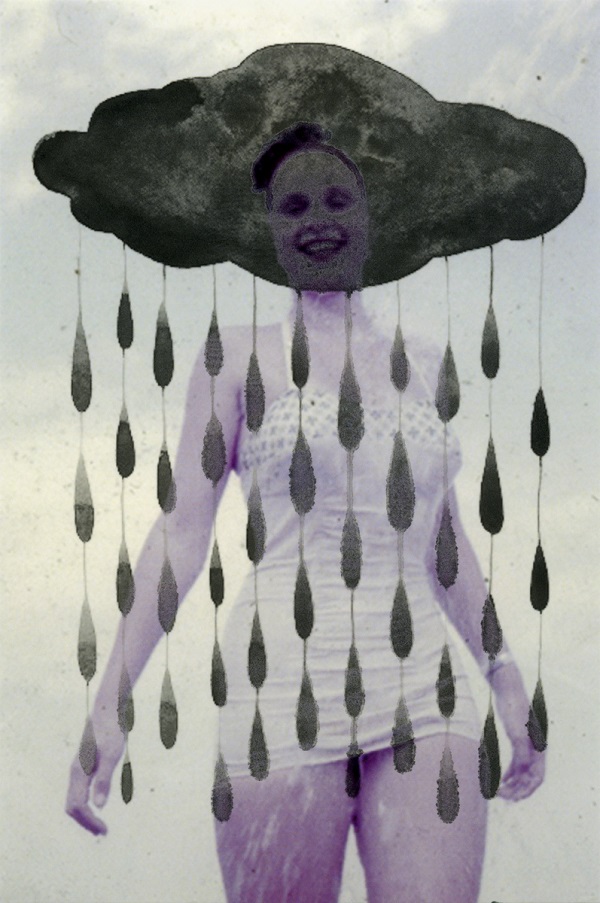 There are a number of reasons why I make art. I think many of us are trying to find/claim our places in the world. In order to do that I need to figure out both things about myself and things about the world. Art can assimilate the looking inward and looking outside of oneself and be used to create a balance between the two. Particularly in this current climate I find aneed to not feel oblivious to the large amounts of damage being inflicted upon people and the planet. It’s almost impossible to sit back and ignore this stuff and say it doesn’t matter. It does matter that global warming could cause us to become extinct. It does matter that people’s rights are being limited or violated. I’m not a political artist per se but politics does seep into my work. Since I’m around a lot of art and artists there are numerous options how things are viewed and presented. I make art to absorb and process what I see around me. Also comfort and joy are important to myself (and many others I believe). I’m just more comfortable working with images, trying this or that than I am doing a lot of other things. If I were more comfortable playing poker than making art, maybe I’d be doing that. Finally there’s a connection/resonance being made when I make art. Sometimes it’s me feeling like I’m connecting with something I mean to say or am trying to discover; other times it’s people saying or implying they understand what I’m saying, that something has been clarified for them. Looking at other art sometimes my response is “oh, I finally get it.” 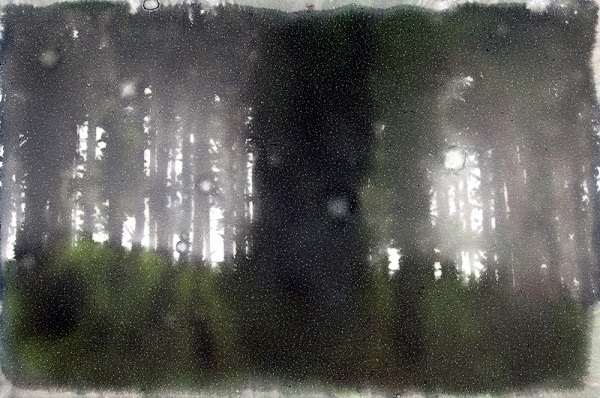 When working on a new project, what are the first steps you do?

Usually a new project comes from or as a result of earlier work. Perhaps that’s just a single piece I did years ago orsometimes it’s the previous series leading to a different exploration. So what I’m describing is that often I walk aroundwith ideas in my head for a while (even years) letting them percolate or rattle around. Meanwhile maybe a current series isfeeling like it has run its course, that there’s nothing major left to do. So these percolating ideas start to command attentionand action. I’m currently working on a new series that was in my head for six to twelve months (mostly as a word-transparency). I had forgotten until just now that years ago I did one or two grid pieces related to this term perhaps 15 years ago. This should be a fairly substantial series for me meaning it will go through different forms and some changes. One early step that’s important for me is to allow mistakes to be made. For this transparency series I had the idea in my head that I’d be doing these pieces with silver or gold leaf in the background.So I made a few pieces and realized this wasn’t right. Maybe that idea with silver or gold leaf becomes something that I carry around in my head for a while until it becomes a series of its own down the road. Anyway it’s important for me that the work has time to change or become what makes it more resonant. 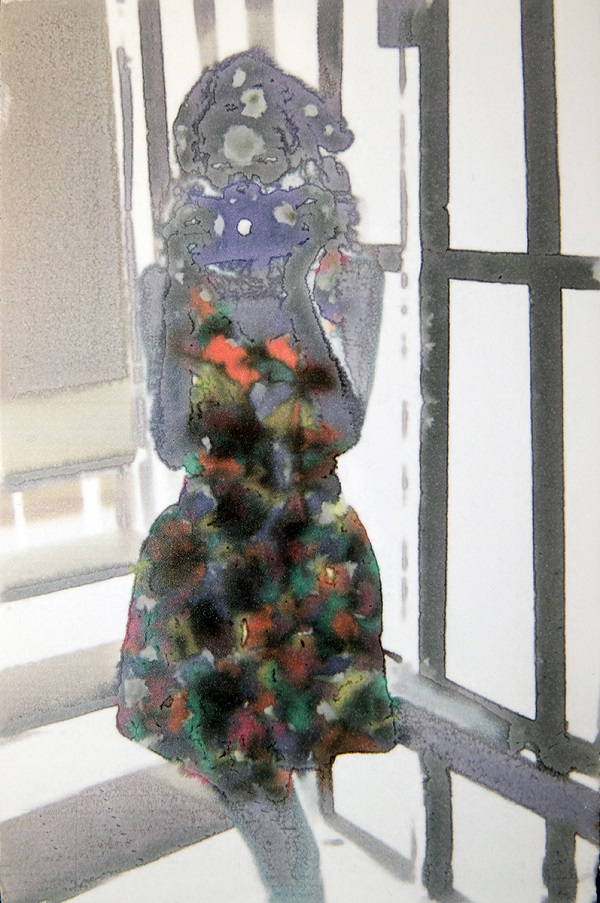 What are the highlights of your artistic career?

Really the highlight of my career has been being able to work for a fairly long time. Besides that the highlight has beenthe support and attention I’ve received whether that’s been through friends, fellowships, gallery representation, or collectors. 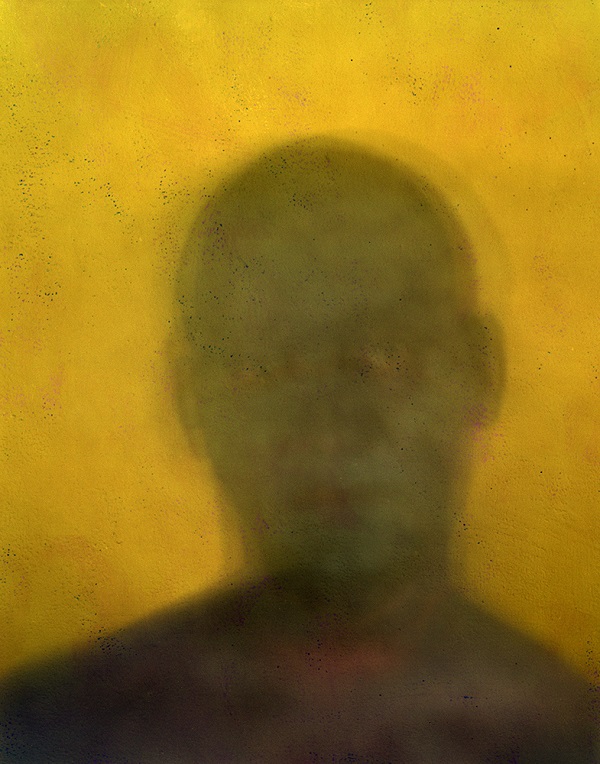 What artists do you admire?

That’s a great thing about art; there’s so much and so many to admire. I look at art all the time. Sometimes it’s to reinforce what I already know/feel; other times it’s to discover something new or think about things different than what my current norm is. What really impresses me is those who have made long careers where they’ve re-invented themselves or their work on a consistently high level. David Hammons, Richter, and Polke cometo mind right now for recent artists. But the list is enormous. 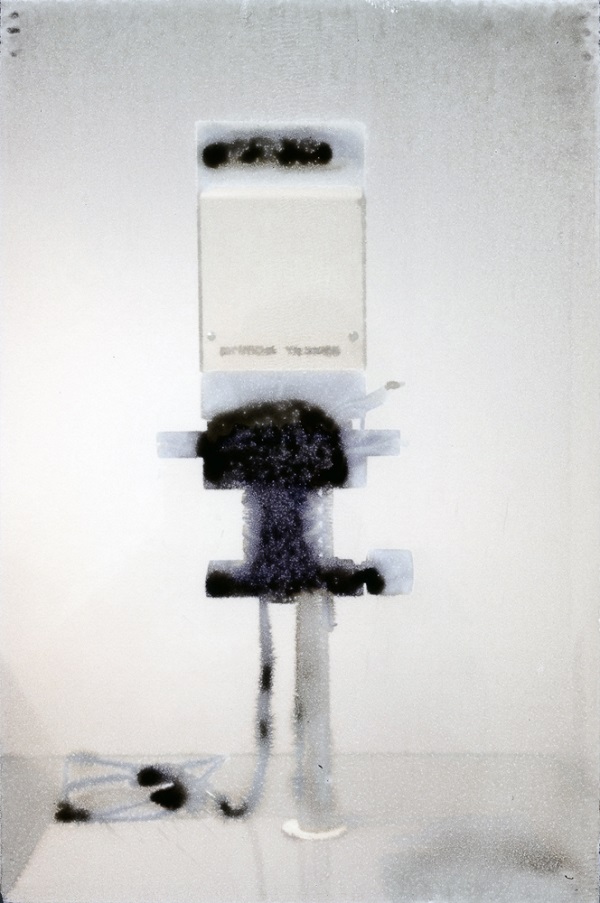 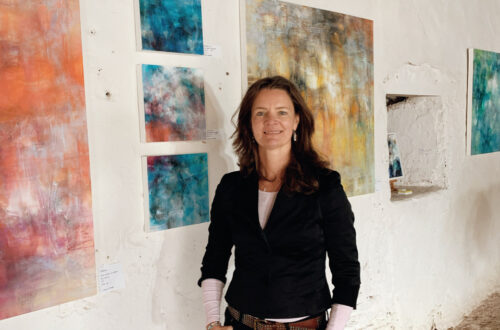 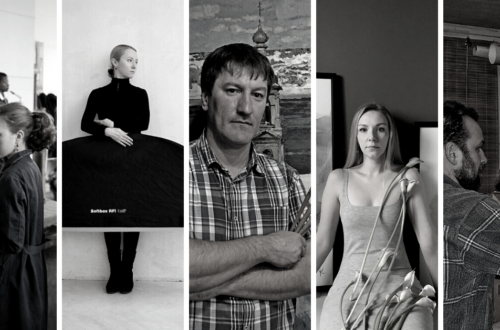 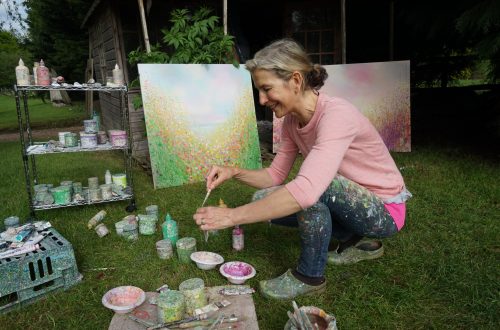 A Day With Sandy Dooley