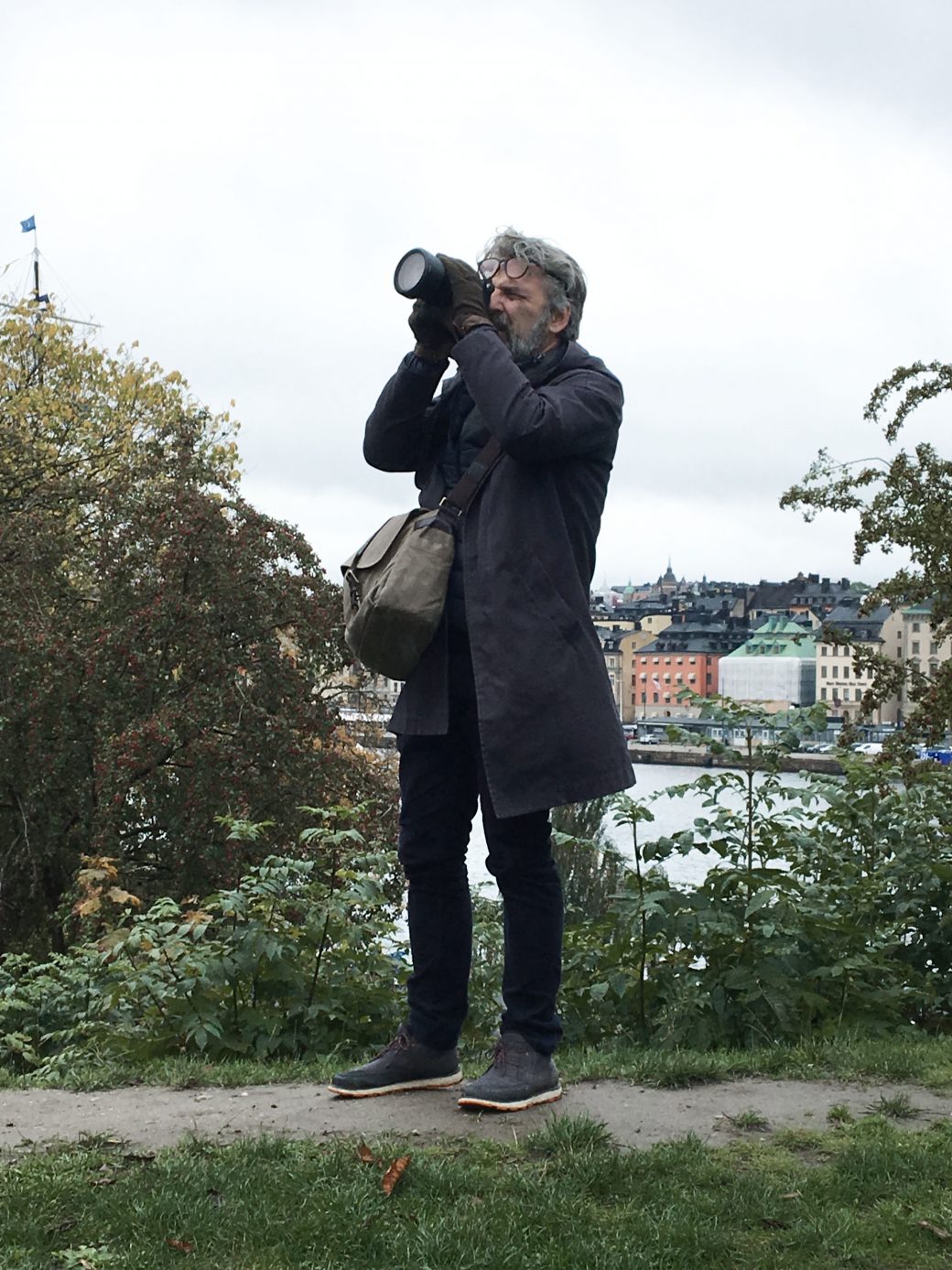 Why do we do things, is a question that have interested me for many years. I think the deeper you understand the complexity of decision making, the more in doubt you get about your own. Doing art is one of the strangest thing a human being can do. It has no obvious explanation.

You were one of the youngest students of the Royal Danish Academy of Fine Arts ever.Looking back at that time – what do you remember the most, what was the biggest lesson and challenge for you during this time?

Being so young was both a challenge and a blessing. I was so much younger than my colleagues and naturally a little lonesome. But I also got a lot of attention for the same reason. Youth has a magical magnetism in our culture. Everybody whats to help the young talent. Unfortunately this tailwind also makes young artist believe their talent has the strength to expand into a lifelong career. That their career will mature as a fine bottle of wine in the cellar of the art-world… Sadly it’s only true for a tiny fraction of artist. Generally speaking the art world has more in common with a green marked, where fresh vegetables are brought in every morning to replace the old ones. I don’t say this with any kind of bitterness, because I have had all the attention I could ask for throughout my life. It’s just a mere fact. 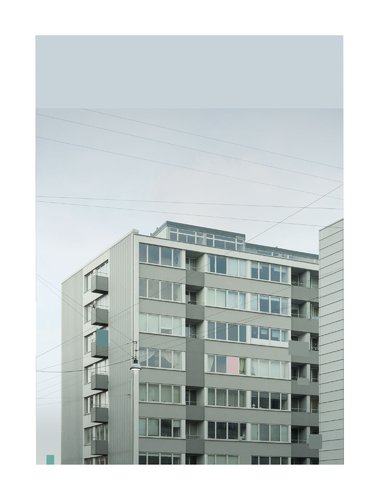 Looking back at your earlier works, what do you think about them today?

As artworks, I think many of them work fine. I’m not as romantic as I were back then.

But I’ve noticed that I just did things. I didn’t have to ask myself “Why do you do this?”. It’s something that comes with age. That the things you do have to have a defined purpose. In my youth I was totally driven by my emotions. If it felt right, it was right. Today I would ask myself: “But why does it feel right?” or “Does it mean that it is right, just because you feel it’s right?”.

You received serious acclaim as painter – why did you then decide to focus on photography and digital medium?‌

I don’t do art to please a marked, my motivation comes from a necessity to explore, not only subjects but also techniques. It has always been hard to leave something successful behind. But I have done it so many times now and know that’s the premise for me. You could also say that all medias have their advantages and disadvantages but the camera in combination with a computer is a very potent one. It can do almost anything. It’s only real drawback is its flatness. 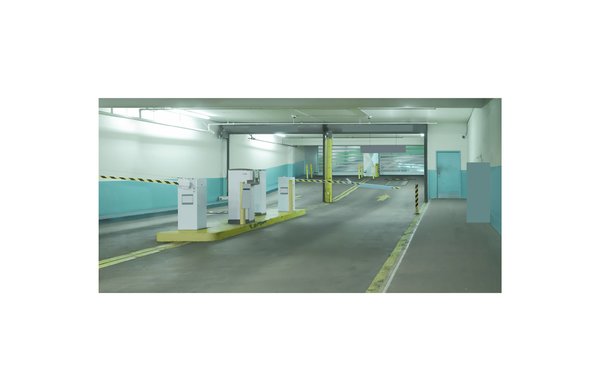 In your work you are giving things that aren’t usuallynoticed another chance to be discovered: How do you start working on a new series?

I was inspired by behavioural scientist and Nobel Laureate Daniel Kahneman’s model for the perceptual systems of the brain. I was interested to see if I could make us take interest in the things we normally just ignore but triggering what Kahneman calls “System 2” ( The conscious part of our perception system). It has been a great eyeopener to apply his theories to photography. It has changed the way I look at the world.

How do you identify places that are worth to be discovered?

That’s not the problem, I can easily take 300 pictures a day of unrecognised places. Selecting is a much bigger hassle. Earlier I said to you that I was emotionally controlled when I was younger but thinking about it now, I must admit that when I trawl through thousands of pictures every week, I’m still emotionally controlled. The first selection is still a subconscious choice. It has something to do with me, it has to irritate and fascinate me at the same time. If it’s just pleasant, it’s useless. Some compositions are simply too plain. Some images are clichés, some too uninspiring. My rule is: For every 1000 pictures I immediately delete 500 of them. From those remaining, I pick two to continue with. One of them goes into print. It’s not done in one go. I often go back to old folders to assess them with new eyes. The same goes for this process of blocking out. Often I redo that process over and over, depending on what I cover, and with what color I use for it, my eyes perceive it differently. The latest picture I finished have been in process for 2 1/2 year. I had to cover the thing that made me take the picture in the first place, to make it work as an artwork. But it took some time for me to kill that darling.

How would you describe the artistic scene of Copenhagen? Are there trends to identify?

I think a really positive thing about the Danish art scene is the absence of dominating trends. There are several great individuals, who do well internationally. I guess you could say that it is also a strong bond to the Berlin art scene. There is a kind of big/little sister relation between the two cities.
Many Danish artists have lived in both places – myself included. 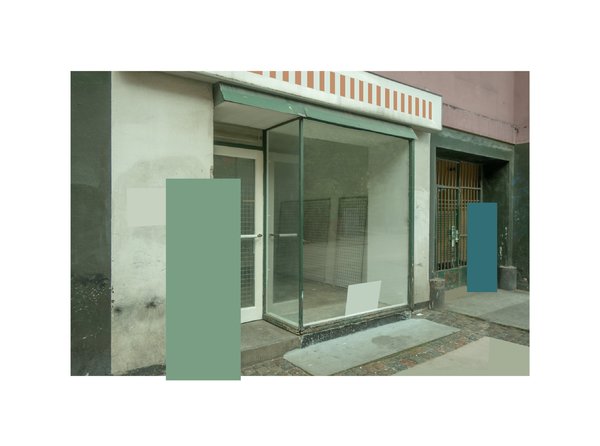 Spotlight on the photographer Peter Finnemore

We present: The Tinker Brothers 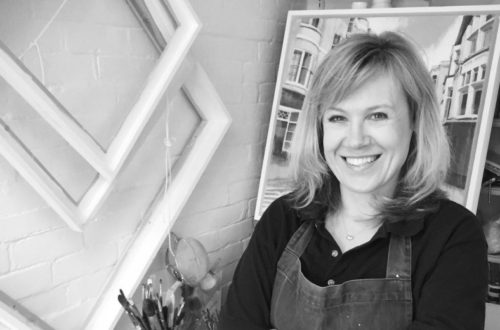 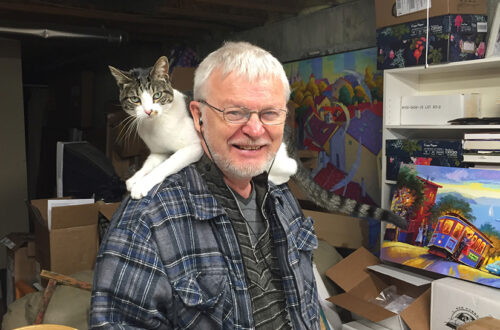 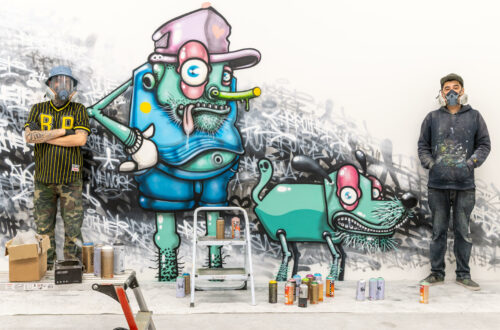 Street Art by One Truth