I was born in Paris andI now live inMargaret River in Western Australia. I grew up in the South West of France, my life was shared between Bordeaux and Arcachon, in the Bay of Biscay. Photography came much later in my life, I was more interested in travelling, seeing the world and doing humanitarian work, dreaming of going places like India and Burma. I started working as a photographer in Sydney in 2000 andin 2002 I left Sydney to cover the East Timor Independence celebrations and that’s when I took the decision to pack up and live in Dili to freelance.My career thentook a turn in 2004 when I was asked to join the UN as a volunteer to document the peacekeeping mission in Burundi, Africa.

In 2006,I was invited to join the UN Peacekeeping operation in the Democratic Republic of Congo, Africa. That experience was both crazy and interesting! Most of my time was spent in the eastern part of Congo, covering various human rights, election and disarmament issues. I was then sent on other photographic mission for peacekeeping operations in South Sudan and Timor-Leste. I also went to West Africa in 2014 to photograph the response at the height of the Ebola crisis . 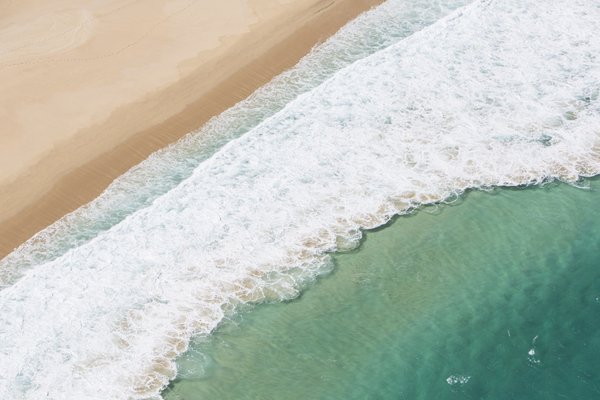 When working as a phtojournalist – what was the greatest challenge for you? And why do you now photograph landscapes?

After the many years spent in the field with my camera, the nomadic lifestyle had taken its toll. I needed to drop my suitcase somewhere peaceful, a place whereI could sleep and shower safely. I craved the open spaces and rugged natural beauty that had brought me to Australia in the first place, as a 27 year old seekingadventures far from my European homeland. Margaret River fitted the bill perfectly and as I was raised in the French city of Bordeaux. One of the first things I decided to do on my arrival to the region was to get a bird’s eye view from a helicopter cockpit. As a peacekeeping photographer I had flown almost weekly on UN helicopters on mission to remote places. I remembered there was no better way of getting an understanding of unfamiliar terrain than to see it from above. What I discovered on my first flight over Margaret River was a stunning landscape of wild coastline, turquoise bays and green slopes, contrasting with the carefully ordered vineyards. It would be the first of many aerial photography trips that formed the basis of my first book and evolved into a true passion project. This ethereal interweaving of land, sea and sky has shown me that the Margaret River region is as spectacular from above as its lifestyle is below. Perhaps this was my way of seeking out the beauty in life whilecleansing myself of some of the darkness I had witnessed.

You worked for the United Nations in areas of conflict – how did this experience influence you personally and artistically?

I think one of the most dangerous situation I’ve ever been in wasback in the Democratic Republic of Congo, Africa, while working as a photographer for the UN. In 2007 government troops and forces loyal to the opposition leader clashed in the capital Kinshasa, resulting in hundreds of deaths. I followed the peacekeepers who extracted those trapped in the city. We got shot at and were close to falling bombs. It was a very scary and stressful time.

The complex experience of working and living in conflict countries could not be further from living in a quiet and safe place like Margaret River. It is nice to be able to focus on landscape now and find my own artistic voice through aerial photography over stunning ancient creeks, salt lakes and rock formation. I am drawn to abstract, colours, shapes and patterns. I “paint” with light … 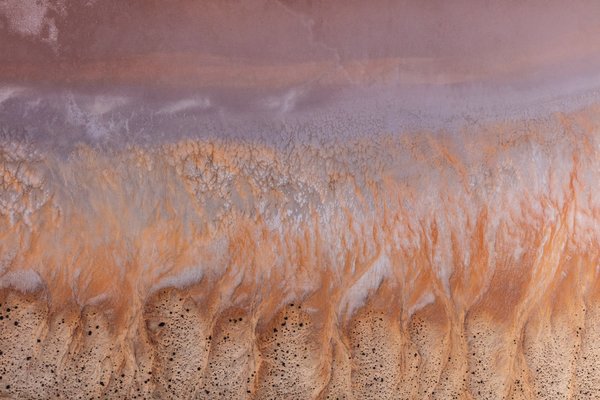 Are there any motifs that you find difficult to capture with photography?

How would you describe the recent Australian artistic scene?

I have been living and working in Margaret River for the past 4 years. I already have exhibited 2 solo shows and one group show at the Margaret River Gallery and am now part of a group of artists at the Margaret River Region Open Studios – the biggest art event of its kind in Western Australia. It’s a nice vibrant healthy scene which has given me the opportunity to grow and balance my working life between art photography and photojournalism/documentary-style photography where I previously started my early career. I currently have a show touring around WA thanks to the art organization called ART ON THE MOVE, the installation is called “Ngala Wongga, cultural significance of languages in the Goldfields.“Ngala Wongga is an immersive and multi-sensorial installation of sound and image drawing attention tothe need to preserve at-risk Indigenous languages in the Goldfields of WA by documenting some of the last handful of remaining speakers and their physical and cultural connection to their lands. 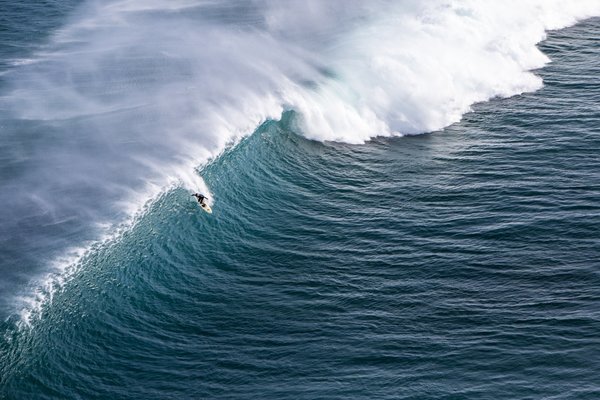 We present: The Tinker Brothers

Focus on: the photographer Laura Soria 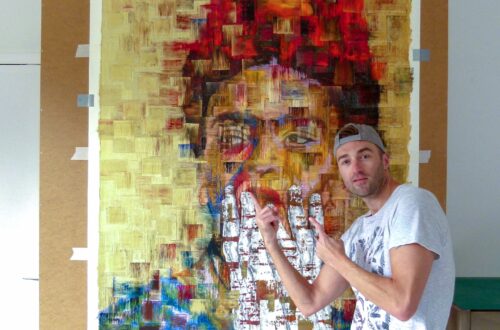 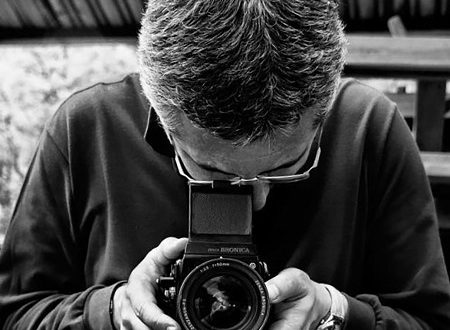