Singulart Magazine > Spotlight on... > Artists > The US artist Casey Mckee 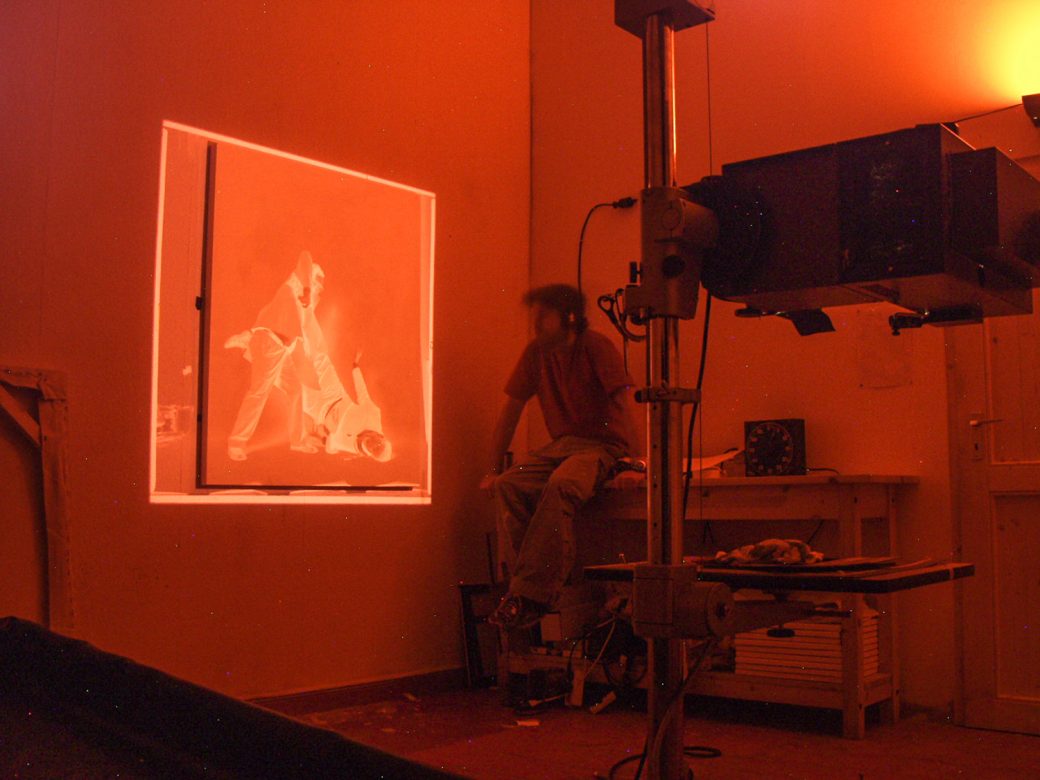 Can you tell us a bit about you?

I was born in the United States, in Phoenix, Arizona. At the age of eight I began playing percussion. I drew my inspiration from my mother, who is a multi-instrumental musician, and her parents, who were both jazz musicians. From the age of eight to eighteen, music was my primary passion and I planned on being an orchestral timpanist. However, during my final year of high school, I began experimenting with photography and immediately connected to the independence that the medium allowed me, as opposed to an orchestra which is artistically quite controlled and restrictive. I also found that the combination of mathematical logic and creative expressivity are common between percussion and photography, so the transition was rather seamless for me.

In 2003 I left America to live in Berlin, Germany, where I continue to live.

How did you find your voice as an artist?

One of the first photography exhibitions that I went to was by Guatemalan photographer, Luis Gonzales Palma. The exhibition consisted of large photographic portraits that were hand painted with a rich brown varnish. Some of the works were sewn together with needle and thread, had three-dimensional objects integrated with the photographs, or had multiple pieces of paper arranged together to create a single image. The works spoke to me and showed me from the beginning that I could be a photographer without having to limit myself to just straight images on photo paper. So, from the beginning, I used photography as my starting point, but always looked to where I could take the presentation once the images were created. 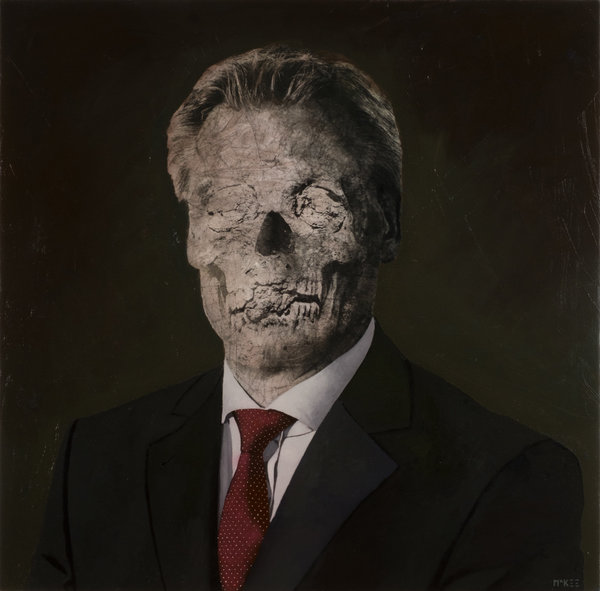 Yes. I began very early to experiment with liquid photographic emulsion, which is gelatine silver (the light-sensitive material in photographic paper) in a liquid form. This allows one to coat virtually any surface, making it light-sensitive, and use it as if it is black and white paper. I began printing onto hand-made papers, then various found objects. For a while after that I printed almost exclusively onto varnished plywood, which gave the photographs an organic quality with the colour and grain of the wood coming through the figures. Eventually I began incorporating oil paint into the images and I transitioned to working primarily on canvas. Now the oil paint is very dominant in the works, sometimes to the extent that the photograph is almost completely painted out.

It varies from project to project, but I often first have an idea that floats around in my head, sometimes for as long as a year or two, before I know how I would like to execute it. Then I begin pre-production, which, depending on the complexity of the project, could take several months. This involves working out costumes, locations, subjects, etc. Next I create the photographs, then edit them and see which images I want to work with to convey a storyline and fill out the series. Once I know which images I will work with, I print them black and white onto canvas and begin painting them, which usually takes an additional few months depending on how detailed the images are and how many are in the series.

Can you tell us a bit about your series “Odds and Ends”?

Odds and Ends is actually not a series; it is just a collection of works for purchase that are derived from available works from various other series. 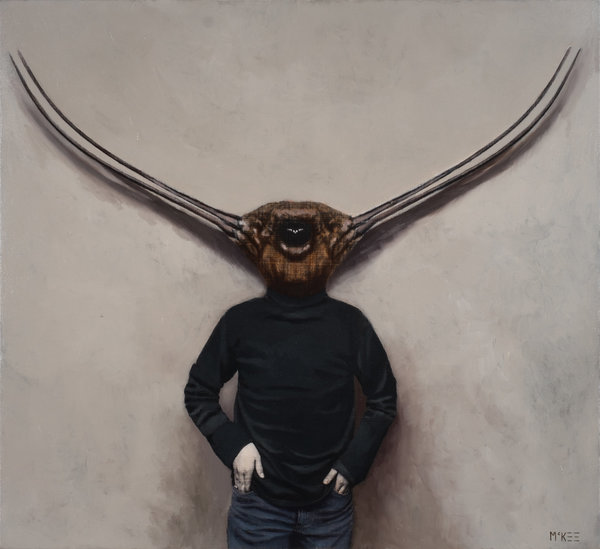 How do you observe the development of the artistic scene in Berlin at the moment?

My vision is to live with my wife in the countryside, preferably with no nearby neighbours and have a large barn converted into an art and music studio. I would paint, make music and have a pet pig. I would continue to have exhibitions and challenge myself to improve my work. Occasionally my band, MaMa HuHu, would go on tour. 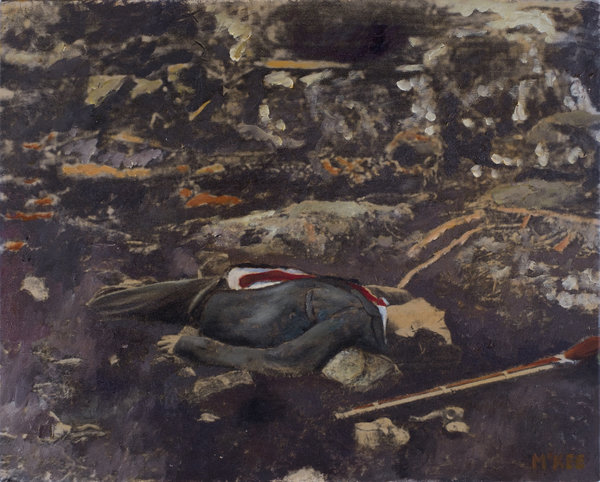 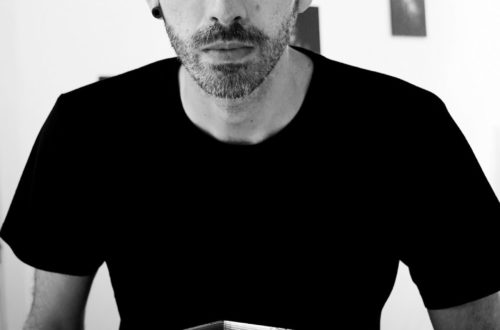 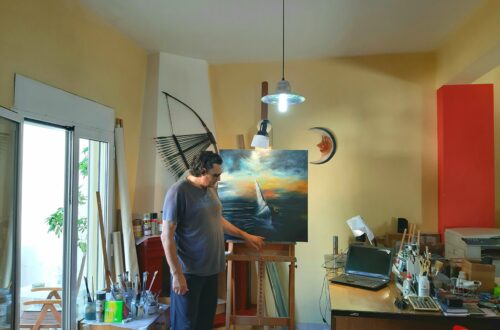