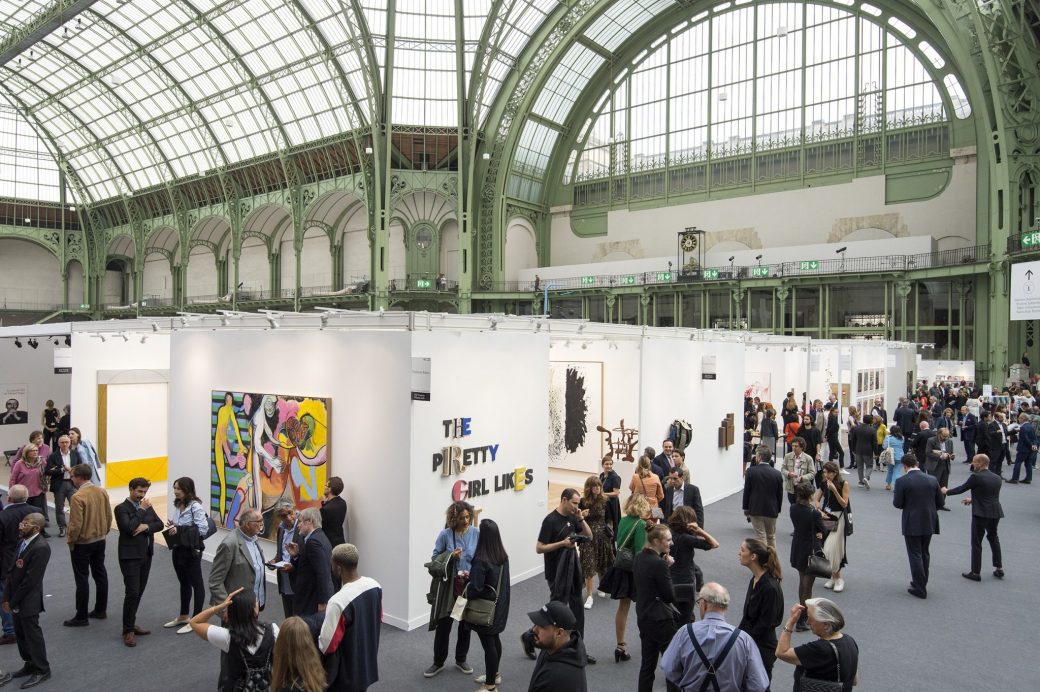 Paris is famous for many things: love, lights, literature, a metro system that isn’t quite as picturesque as everything sitting on top of it, and – of course – Art. The city’s many museums and galleries act as monuments in their own right, and visitors flock from all over the world to catch a glimpse of Da Vinci’s Mona Lisa, Manet’s TheLuncheon on the Grass, Rodin’s The Thinker and Van Gogh’s Self Portrait.

This weekend, the flock flew over to the Grand Palais for the 2018 International Fair of Contemporary Art (FIAC.) In its 45th year, 193 galleries showcased work from 27 countries, and more than 72,000 visitors made their way under the building’s iconic glass ceilings.

From all things exclusive to all things accessible, here are our top ten takeaways from the memorable artistic weekend:

1. China on the Rise

Now the world’s second-largest art market, falling second only to the USA, China’s growing artistic presence was firmly felt at this year’s FIAC. With 5 Chinese galleries represented in comparison to last year’s 2, the power, vision and potential carried by Chinese collectors and artists alike was an exciting takeaway.

Prominent international gallery Gmurzynska pulled out all stops to ensure they were an unmissable booth over the weekend. With clever design by famous Frenchman Alexandre de Betak, their On Fire installation encompassed an intense red palette and a striking array of smoke and fire-themed artworks.

3. The Best Kind of Galeries Lafayette

Gagosian’s guest of honor this year was Katharina Grosse, an accomplished German artist mostly known for painting directly onto existing architecture – both man-made and natural. Her exhibited piece, ‘Ingres Wood,’ was made up of large sections of wooden tree trunk painted in vibrant colours and entangled with fabric of the same palette. Grosse’s message sought to reinforce how painting can, should and will continue to be important in our lives, regardless of how many digital images we’re capable of flicking through on our cellphones in a single hour.

5. Diversity On the Menu

Despite a third of FIAC’s represented galleries hailing from France, 27 countries were included in this year’s program. Among them were newcomers Greece, Peru and Ireland, taking the event to a more diverse destination than its 2017 offering of 23 countries. Noteworthy also is the continuation of America’s dominance: a quarter of galleries present from 18-21st October hailed from the USA.

If there’s one Parisian stereotype FIAC never fails to adhere to, it’s prestige. Tickets to the event cost visitors 38 euros a pop, meaning access to the Grand Palais’ artistic treasures proved difficult for many visitors and residents traipsing the surrounding streets. To combat this, FIAC activated an ‘Hors Les Murs’ (Outside the Walls) project to engage the general public. Installations could be found in the iconic Jardin de Tuileries, Place Concorde and Place Vendome. Art’s traditional elitist taste was washed away – so long as you were outside.

A consistent FIAC highlight is its Conversation Room on the third floor, where guest speakers discuss and debate various topics. This year, conversations covered everything from Arctic ecological disasters and their relation to artistic representation and responsibility, the internet, connections between globalism and localism, and the art of taking it easy. A valuable reminder that art, at the very least, will always be an important conversation starter.

8. Night at the Movies

Another favorite FIAC project was its Cinéphémère – an intimate cinema whose exterior more closely resembled that of a shipping container. The program featured short films created by 60 artists, galleries hailing from Paris to London to Dubai, and careful curation by Natasa Petresin-Bachelez.

A stand-out for us here at Singulart was Liu Bolin’s collaboration with Ruinart – Revealing the Invisible. It was made up of three performance images depicting people (including the artist himself) camouflaged in their own surroundings. ‘Disgorgement Production Line with Workers,’ (Bolin, 2018) in particular was both fascinating and unsettling; machines replaced flesh and limbs, humans became invisible against their own industry. And, make no mistake – this is not photoshop. Bolin and co. are literally painted into his own set ups – the preparation for a single image can take up to two days.

A final striking takeaway from this year’s FIAC was the enduring magic of its venue. Perhaps in the face of the Grand Palais’ upcoming 2020 closure for extensive renovations, we were reminded of the mood, light, and yes – art offered by the building itself. From its ceilings, shapes and stairs to the pillared exteriors and classic green-tinged interiors, a keen eye should be kept on future exhibits, to facilitate a visit to the Grand Palais before its temporary goodbye.

A Day With Heather Blanton 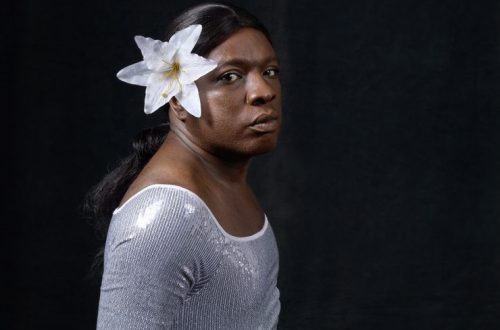 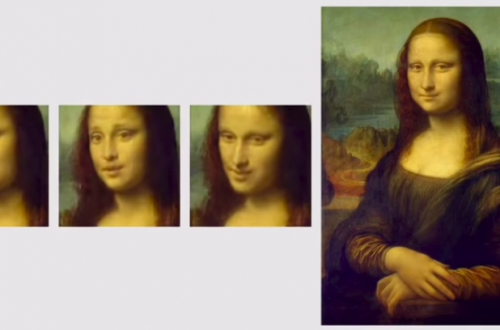 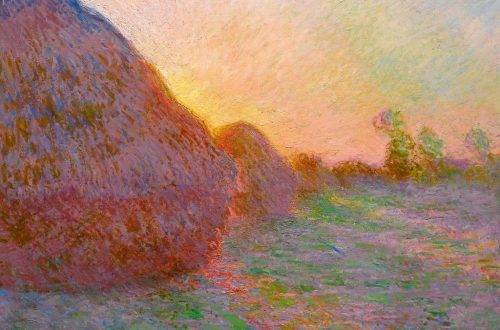 A Painting of Haystacks by Monet Just Sold for $110.7 Million