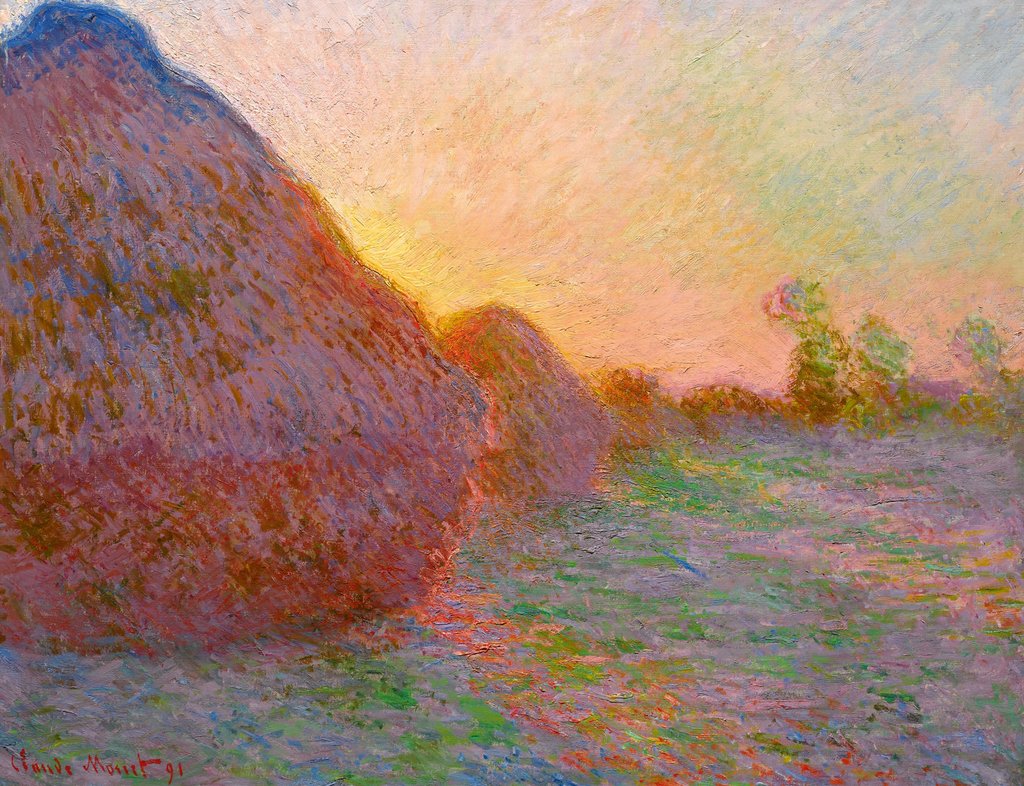 In an auction at Sotheby’s New York on Tuesday that lasted a total of eight minutes, a Monet painting became the highest grossing Impressionist work ever, sold at a stunning $110.7 million USD.

The painting is one of 25 pieces from Monet’s ‘Meules’ series completed in Giverny during the winter months of 1890 and 1891. The remaining paintings from the collection are housed in the Musée d’Orsay in Paris, Metropolitan Museum of Art in New York, and the Art Institute of Chicago with seven of the series still held in private collections around the world.

The anonymous owner of the painting originally purchased the piece at Christie’s in 1986 for just $2.5 million. That’s a profit of roughly 98 percent.

While the market for Impressionist works has been consistent for the last 50 odd years, the sale far exceeded the pre-auction estimate of $55 million. According to Sotheby’s, the sale makes Monet’s painting the ninth-most-expensive painting ever sold at an international auction house. The most expensive was Da Vinci’s “Salvator Mundi,” purchased at Christie’s in 2017 by a representative of Crown Prince Mohammed bin Salman of Saudi Arabia.

The “Meules” series represents the first time in his career that Monet painted the same subject systematically from different perspectives and with varying amounts of daylight. The painting sold at Sotheby’s depicts a line of haystacks at sunset and is one of the most colorful examples from the series.

A Day With: Kristin Kossi 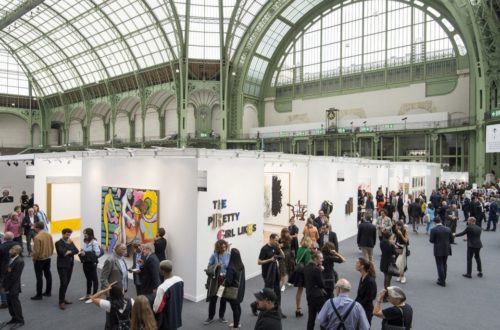 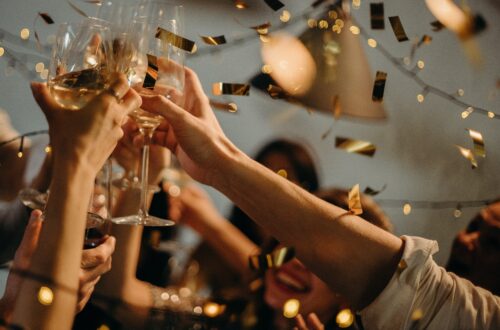