This week, Samsung’s research center in Moscow, Russia announced that they have successfully developed a new AI that can create movable avatars of photos and paintings using a single photo. While creating AI avatars by sourcing images is not new, this is the first time that a relatively clear avatar has been created using very few reference images.

Typically, creating a moving, talking, realistic avatar required developing a digital 3D model using hundreds or thousands of images and combining them into a single model. With Samsung’s new AI, it’s possible to manipulate a single photo into a talking avatar. While the initial prototypes are not particularly high-resolution, the advancement suggests that it will soon be possible to create realistic digital avatars from virtually any single photo.

To promote their new system, Samsung has applied the technology to some of the world’s most famous faces, creating talking avatars of The Mona Lisa, Einstein and Marilyn Monroe.

When we heard this news, we couldn’t help but wonder what an animated Mona Lisa, The Last Supper or even Munch’s ‘The Scream’ might have to say. Here are some of our best guesses.

“God I wish he still had hair.”

The Scream by Edvard Munch

The Last Supper by Leonardo

“I specifically said no bread. No, it is a big deal, I told you I’m gluten free now, Peter.“

Which famous artwork would you like to see brought to life?

A Day With Orlanda Broom 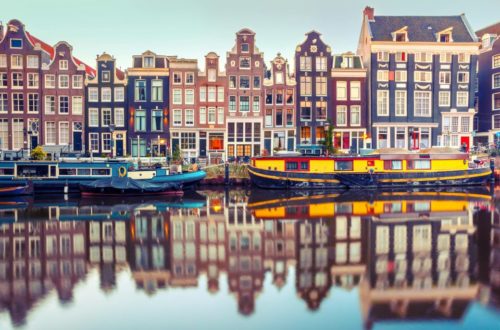 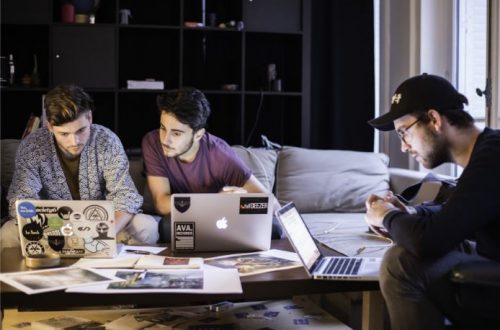 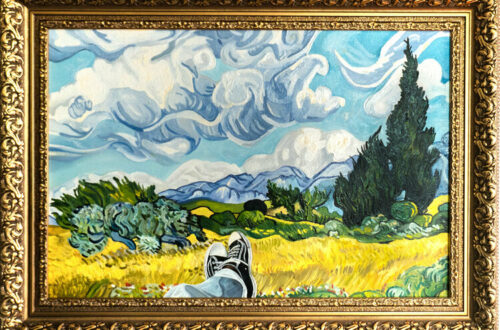