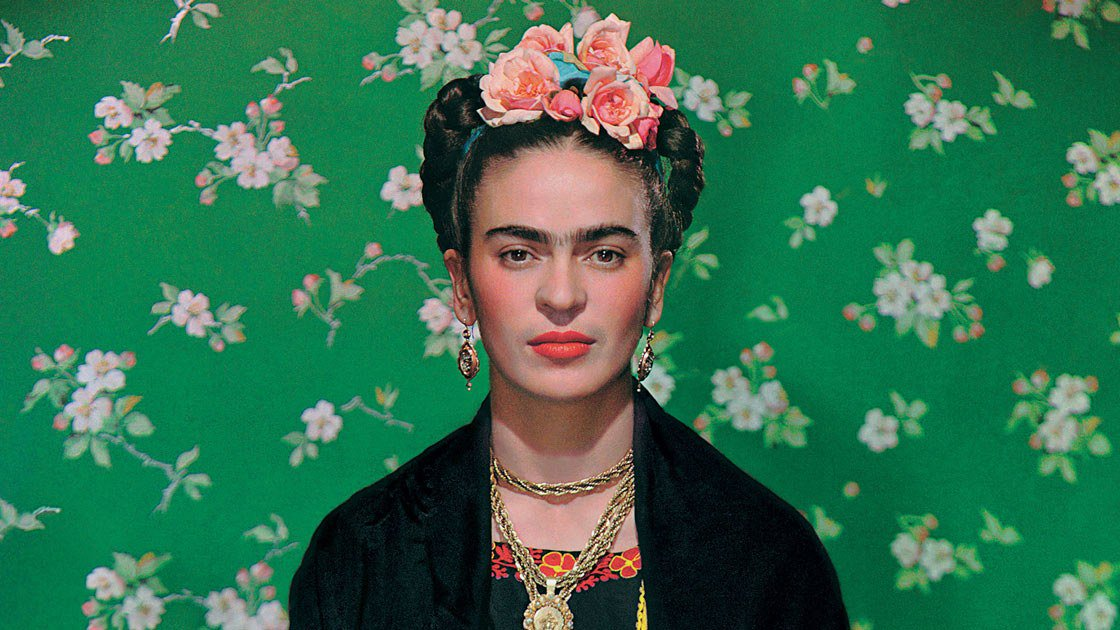 In Mexico’s National Sound Library, researchers may have discovered the world’s first voice recording of celebrated artist Frida Kahlo (1907-1954). If the recording is indeed authentic, it will be a major historical discovery.

“We have been waiting for this for a long time,” said Pável Granados, Director of the Fonoteca Nacional de Mexico last Wednesday. And so, of course, has the world; Kahlo’s voice has always been a mystery, and any suggested traces of her life have been met with much excitement and attention.

The recording is thought to have been made in 1953/54, but was most likely broadcast after Kahlo’s death in July 1954, in a program by the Mexican radio journalist Gálvez y Fuentes. Over the coming weeks, researchers intend to verify whether the voice in the tape in fact belongs to a spokeswoman for Frida Kahlo rather than the artist herself.

“He is a gigantic, immense child, with a friendly face and a sad gaze. His high, dark, extremely intelligent and big eyes rarely hold still. They almost come out of their sockets because of their swollen and protuberant eyelids—like a toad’s.”

(Translation from Agence France-Presse, originally quoted by Steph Harmon in The Guardian.)

The voice speaking these words is bright, soft and feminine. With Kahlo’s characteristic poetic flair, it describes Mexican artist and husband Diego Rivera.
At the end of the clip, the program’s moderator attributes the voice to Frida Kahlo. Sonically, it fits the description of Kahlo made by French photographer and friend Gisèle Freund, who once wrote that “Frida smokes, laughs, and speaks with a melodious and warm voice.”

Too nice for Kahlo?

Nevertheless, doubts have been raised about the authenticity of the recording. Many believe the voice in fact sounds too warm, too tender, almost sweet – not exactly what Kahlo’s life’s work would suggest.

The artist and activist was born in 1907 in Coyacán (today’s Mexico City). At the age of six, she contracted polio and, as a young adult, was victim to a serious traffic accident that nearly cost her her life. From that moment on, Kahlo suffered near-constant pain, representations of which frequently appear in her works. Other commonly cited characteristics include her smoking habit and her tendency to spend a lot of time alone.

“I had expected something slow and pained, dark and moody,” British art critic Waldemar Januszczak told The New York Times. “Instead, she’s as chirpy as a schoolgirl reading her mum a poem. Where did all the angst go? So much younger and happier than anyone would have thought.”

But another camp argues against reducing Kahlo’s work to the sole idea of vulnerability, and in turn invalidating the recording on the basis of sounding too sweet. After all, Kahlo’s art presented many themes outside of pain, loss and angst. Her body of work is much more diverse than is commonly suggested. Its impressive scope and diversity explains why, even having died at just 47 years old, she is one of the world’s most famous artists today, and it furthermore reminds us not to dismiss a recording based on what we think we know about her.

We’ll leave the authentication up to the technical experts and historians, then.

Until then, take a look at paintings inspired by Frida Kahlo, including surrealist works and original self-portraits, right here on Singulart. 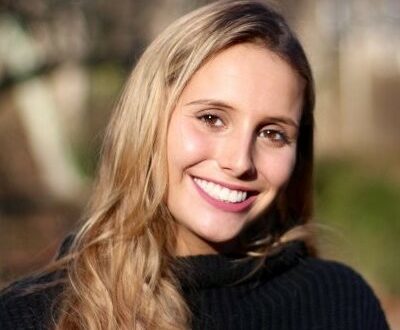 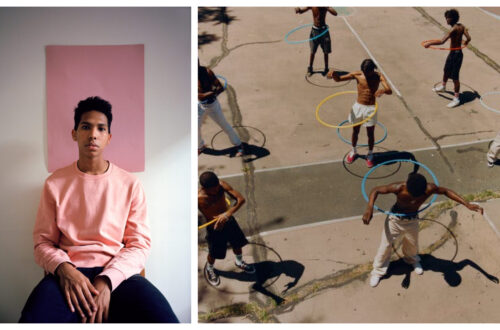