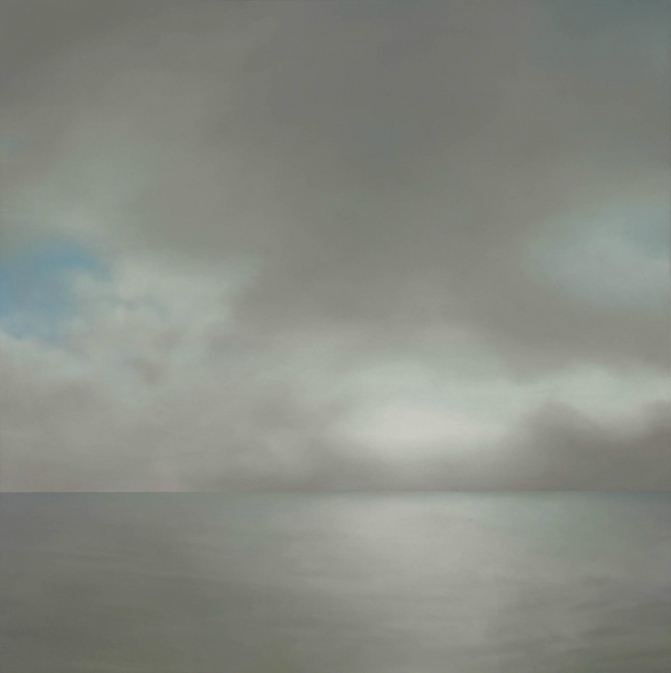 Gerhard Richter is a contemporary German artist, considered to be one of the most influential painters today due to his prolific and stylistically varied exploration of the medium which he often combines with elements of photography. Born in 1932 in Dresden during the rise of the Nazi regime, he grew up in Eastern Germany under Soviet rule where he trained as a muralist and created realistic paintings about socialist themes. His success allowed him the opportunity to travel and in 1959 he saw the documenta II exhibition in Kassel, where he came across the works of Jackson Pollock and Lucio Fontana for the first time. These two artists in particular left a lasting impression on Richter and challenged his previous perceptions of art. He escaped to West Germany two months before the building of the Berlin Wall.

Richter went on to study at the Kunstakademie Düsseldorf alongside other celebrated artists such as Sigmar Polke. It was during this time that he began mixing the mediums photography and painting, in order to interrogate the very nature of painting. In 1962 he painted what he considers to be his first mature artwork, Table, which engages with the conflict between photography, realism and abstraction, themes which continue to influence his work. This experimentation led to the introduction of abstraction to his painting, beginning with his textured grey monochromes. Throughout his career he has taught art and his work has sold for record prices at auction. Among his influences are Caspar David Friedrich, Roy Lichtenstein, Fluxus and Art Informel. Richter has stated that he has no style, as he thinks of style as a violent concept, however his photorealist and abstract paintings are undeniably recognizable. He has also maintained a highly experimental technical approach to his artistic production, which is best exemplified in his abstract works.

What is happening in Seascape Cloudy?

Gerhard Richter produced a series of seascapes from the late 1960’s until 1998 in which his main aim was to explore the concept of perception. Working from photographs and sometimes collaging two photos together, he painted these seascapes in his photo-realist style causing the viewer to question the painted surface and how they view it differently to the photographic surface. By blurring the boundaries between the photographic and the painted, Richter pushes the purely visual into the realm of the conceptual. He also presents a case for art’s ability to accurately and effectively present the natural world.

In Seascape Cloudy, Richter paints a stormy sea against a cloudy sky, conjuring up the surface of the sea with deep green and steel grey which meets the grey clouds. The painting employs his characteristic blurring technique, which suggests a photograph out of focus, hinting perhaps at the conditions depicted, the wind knocking the camera from the artist’s control. This works to further perplex the viewer in distinguishing the difference between the photographic and the painted and notice the elements that make this a painting. Seascape Cloudy is painted with oil on a 200 x 200 cm canvas, this perfect square also hints at the photographic format.

The color grey is characteristic of Richter’s paintings, he stated its origin came from not knowing what to paint but on further observation of its effects he discovered: “Grey. It makes no statement whatever; it evokes neither feelings nor associations: it is really neither visible nor invisible. Its inconspicuousness gives it the capacity to mediate, to make visible, in a positively illusionistic way, like a photograph. It has the capacity that no other color has, to make ‘nothing’ visible.” Thus by using grey in his seascapes, Richter creates works that further explore the realm of perception and allow the viewer space for their own musings and opinions rather than enforcing ready-made ideas upon them.

Portrait of Adele Bloch-Bauer I: An Odyssey Through Nazi Germany

Black Iris III and the Flower as Symbol in O'Keeffe's Painting 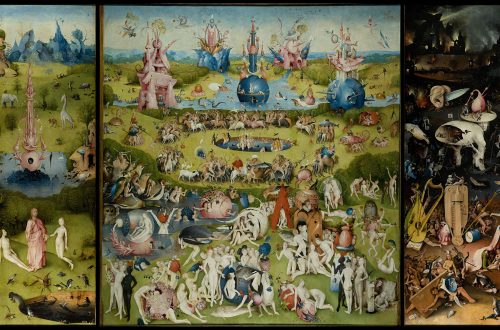 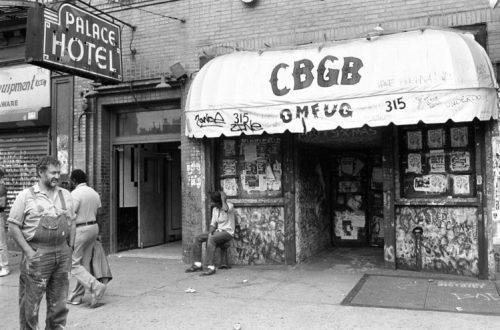