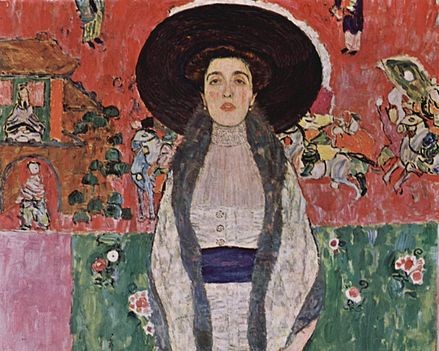 Gustav Klimt (1862-1918) was an Austrian artist and the leader of the Vienna Secession movement, whose work would come to define the Art Nouveau movement. Born in 1862 in Baumgarten, Austria, Klimt was the son of a gold and silver engraver. Following his father’s artistic influence, he began studying at Vienna’s School of Applied Arts at the age of 14 where he took a range of subjects including fresco painting and mosaics. During his studies he spent a lot of time copying the works of Old Masters in Vienna’s museums. He also sold portraits with his brother and worked for an ear specialist making technical drawings, all of which helped Klimt develop a mastery for depicting the human form.

After completing his studies he opened his own studio in 1883, specialising in mural paintings. His early work was classical, in keeping with 19th century academic painting, as is exemplified by his murals for the Vienna Burgtheater (1888), for which he was awarded the Golden Order of Merit by the Emperor Franz Josef. In the early 1900’s he took his interest in the human form, more specifically the female form, further in a series of erotic drawings of women. From here, Klimt shed the classical pretenses for depicting the human form with propriety and began to explore themes of human desire, dreams and mortality through richly symbolic compositions which would come to define his style.

Despite the enduring influence of the city’s traditional government and artistic establishment, Vienna at this time was a hub of bohemian artistic activity, and Klimt’s works fit in perfectly with the experiments other avant-garde cultural figures such as Otto Wagner, Gustav Mahler and Sigmund Freud.

In 1897, along with other members of Vienna’s Avant-Garde, Klimt founded and became the leader of a radical group called The Vienna Secession. His work became increasingly concerned with psychology and sexuality and women appear as his repeated favourite subject matter. A trip to Ravenna in Italy, where he encountered Byzantine art, led to his famous Gold Period. Klimt died at the age of 55 and despite having mentored artists such as Egon Schiele and Oskar Kokoschka his legacy was somewhat overlooked until much later in the twentieth century.

In Adele Bloch-Bauer II, Klimt portrays Adele as a vertical tower in the center of the composition. She wears a dark hat and a simple off-white dress with a blue sash and shrug with the lower part of the dress decorated in darker patterns. She stands on a purple patterned floor, against a panelled colorful background, made up of pinks and greens and floral motifs in the central section and an oriental inspired motif in the top section. The patterned background suggests a close up of a decorated interior and refers to Adele Bloch-Bauer’s high social status.

Along with Portrait of Adele Bloch-Bauer I and four other paintings from the Bloch-Bauer collection, Adele Bloch-Bauer II was involved in the trial of the Republic of Austria v. Altmann, in which Adele and Ferdinand Bloch-Bauer’s heir Maria Altmann sued the Austrian State for refusing to return her family’s art collection after the Nazi’s stole the works during the Second World War. Maria Altmann won the case and auctioned the painting in 2006, which was bought by Oprah Winfrey for $88 million. Oprah sold the work for $150 million in 2016 to an anonymous Chinese buyer. Adele Bloch-Bauer II has been exhibited at the Museum of Modern Art and the Neue Gallery in New York and now resides in the anonymous buyers private collection. 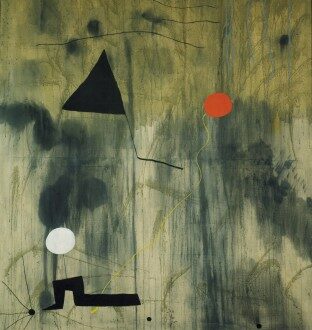 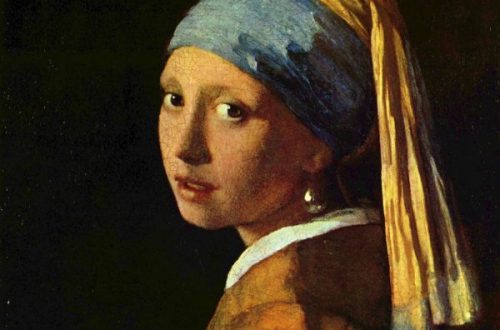 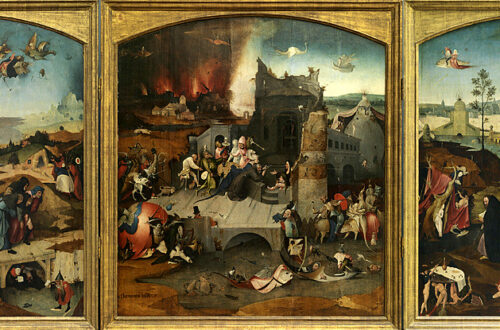