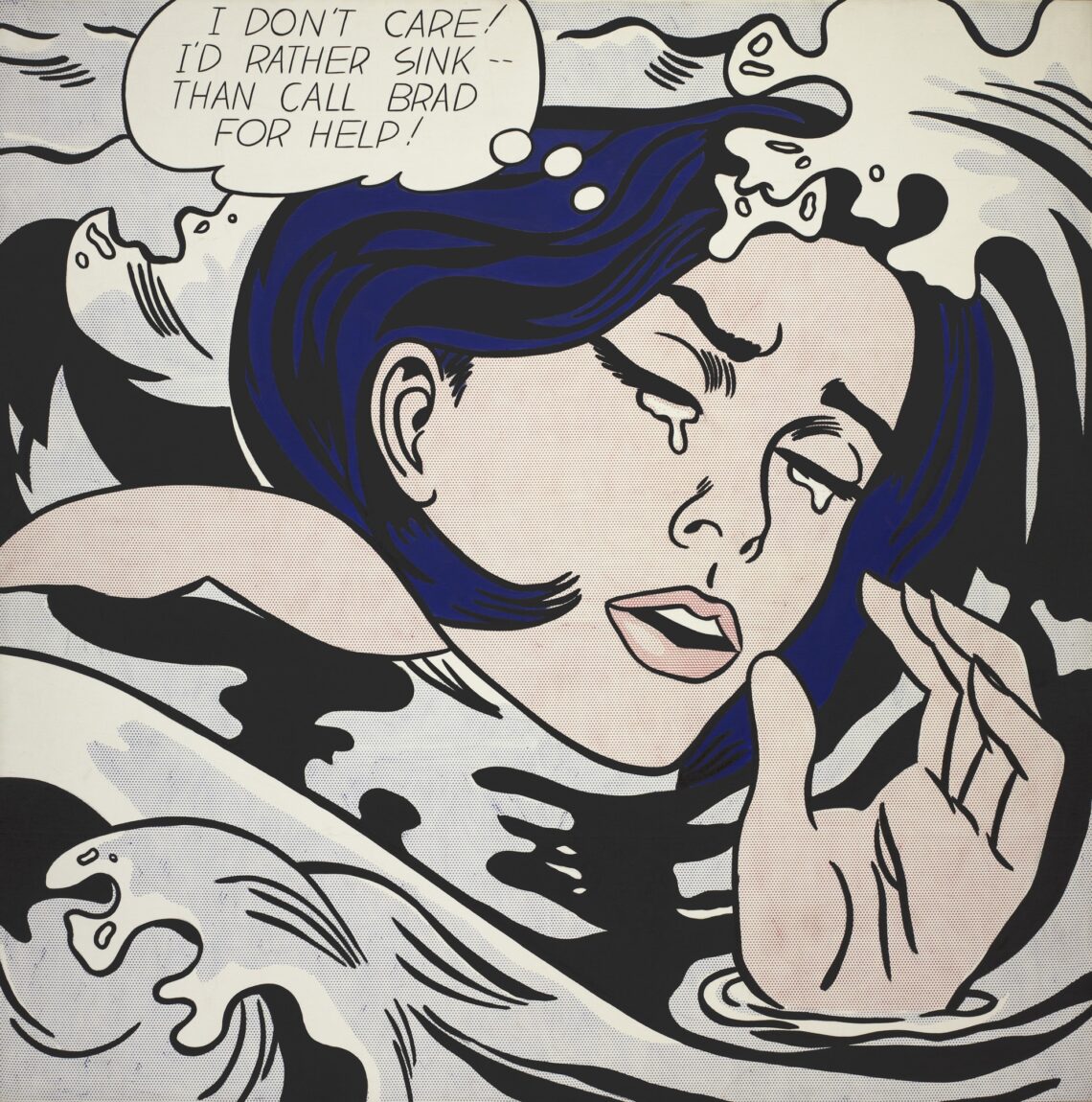 It’s one of the quintessential images of pop art: a girl surrounded by swirling water, thinking “I don’t care! I’d rather sink – than call Brad for help!” Drowning Girl is one of pop artist Roy Lichtenstein’s defining images, his masterpiece of melodrama, displaying his skill for reproducing comic book images and giving them a deeper, more complex meaning. Singulart examines the artwork’s place in Lichtenstein’s War and Romance series, and takes a look at the criticism Lichtenstein has received over his career. Whether Drowning Girl is merely a copy of a comic book or a clever pop-art take on love and romance, there’s no denying it is one of the defining pieces of Lichtenstein’s career.

In the 1960s, Lichtenstein started working on a series of paintings titled War and Romance. Although the series spanned a relatively small part of Lichtenstein’s career- only five years- the stylized comic book works have become synonymous with his art pop style. As he stated at the time of their creation, “I was interested in using highly charged material, like Men at War and Love comics, in a very removed, technical, almost engineering drawing style.” He elaborated, “I was very excited about, and very interested in, the highly emotional content yet detached impersonal handling of love, hate, war, etc., in these cartoon images.”

It has been theorized that the artworks Drowning Girl, Frightened Girl and Hopeless were inspired by his first marriage to Isabel Wilson, whom he divorced in 1965. His former girlfriend Letty Eisenhauer stated, “Take his series of crying girls. I think Roy was always very angry with Isabel. The crying girls are what he wanted women to be. He wanted to make you cry, and he did – he made me cry. So occasionally, in his paintings, I think that he revealed something of himself.”

The heroine from Drowning Girl can actually be seen on the cover of the 1962 splash page for DC Comics’ Run for Love, #83 of the Secret Hearts series. The page was illustrated by Tony Abruzzo and lettered by Ira Schapp, and shows a girl drowning in the waves, thinking “I don’t care if I have a cramp! I’d rather sink than call Mal for help!” A man (presumably the aforementioned Mal) stands on a boat in the background, watching her.

In his piece, Lichtenstein has cropped the page so that his artwork focuses on the face of the drowning girl. Everything apart from the water and the girl’s face, shoulder and hand has been eliminated, so the audience is forced to focus on her distress. Lichtenstein described his process as so:

“As directly as possible… From a cartoon, photograph or whatever, I draw a small picture- the size that will fit into my opaque projector… I don’t draw a picture in order to reproduce it- I do it in order to recompose it… I project the drawing onto the canvas and pencil it in and then I play around with the drawing until it satisfies me.”

Lichtenstein has changed the text of the thought bubble: in Drowning Girl, it has changed to read, “I don’t care! I’d rather sink – than call Brad for help!” The name has also changed, a choice that Lichtenstein said was “a very minor idea, but it has to do with oversimplification and cliché.” Scholars have suggested that the implication of the original name ‘Mal’, which translates to ‘bad’ in French and in English prefixes, is that the heroine is due to drown, but that by changing the name to Brad, Lichtenstein suggested that the girl will be saved and the romantic storyline will progress as it should.

The water in the artwork is rendered in his signature Ben Day dots, keeping the comic book atmosphere of the original splash page. However, Lichtenstein was careful to differentiate his work from his comic book inspiration, explaining, “I think my work is different from comic strips, but I wouldn’t call it transformation; I don’t think that whatever is meant by it is important to art.”

Lichtenstein, “The Worst Artist in America”

A 1964 article by Time magazine posed the question, ‘Is He the Worst Artist in the US?’ The article states that critics “insist that he is no artist at all, that his paintings of blown-up comic strips, cheap ads and reproductions are tedious copies of the banal.” Brian O’Doherty of the New York Times echoed a similar sentiment, writing that Lichtenstein was one of the worst artists in America, who “briskly went about making a sow’s ear from a silk purse.”

Even in recent times Lichtenstein’s work didn’t escape criticism, with Watchmen artist Dave Gibbons telling art critic Alaistair Sooke, “We have a term in the business called swiping… When you are stuck for an idea, you rifle through your comics, and you trace what somebody else has done. A lot of Lichtenstein’s stuff is so close to the original that it actually owes a huge debt to the work of the original artist.”

Even if Lichtenstein’s style wasn’t always liked, critics would at least give him credit for his intellect. John Russell, art critic for The Times, wrote “Lichtenstein’s paintings are easy to admire, in that they are carried out with such an ample assurance, but they are not always easy to love. Some people find that the quintuple irony that characterizes some of his paintings is difficult to take.”

To claims of plagiarism and unoriginality, Lichtenstein responded, “The closer my work is to the original, the more threatening and critical the content. However, my work is entirely transformed in that my purpose and perception are entirely different. I think my paintings are critically transformed, but it would be difficult to prove it by any rational line of argument.” However, criticism did take its toll on Lichtenstein, as he admitted, “I don’t doubt when I’m painting, it’s the criticism that makes you wonder, it does.”

The Controversy Behind Les Demoiselles d'Avignon by Pablo Picasso

Art for Every Season 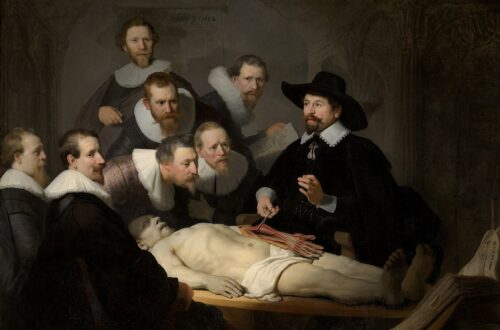 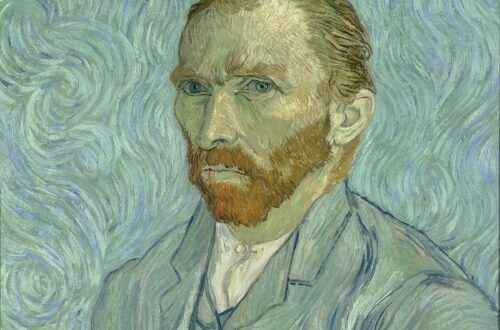 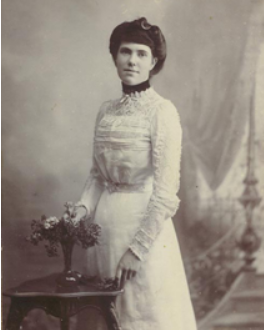