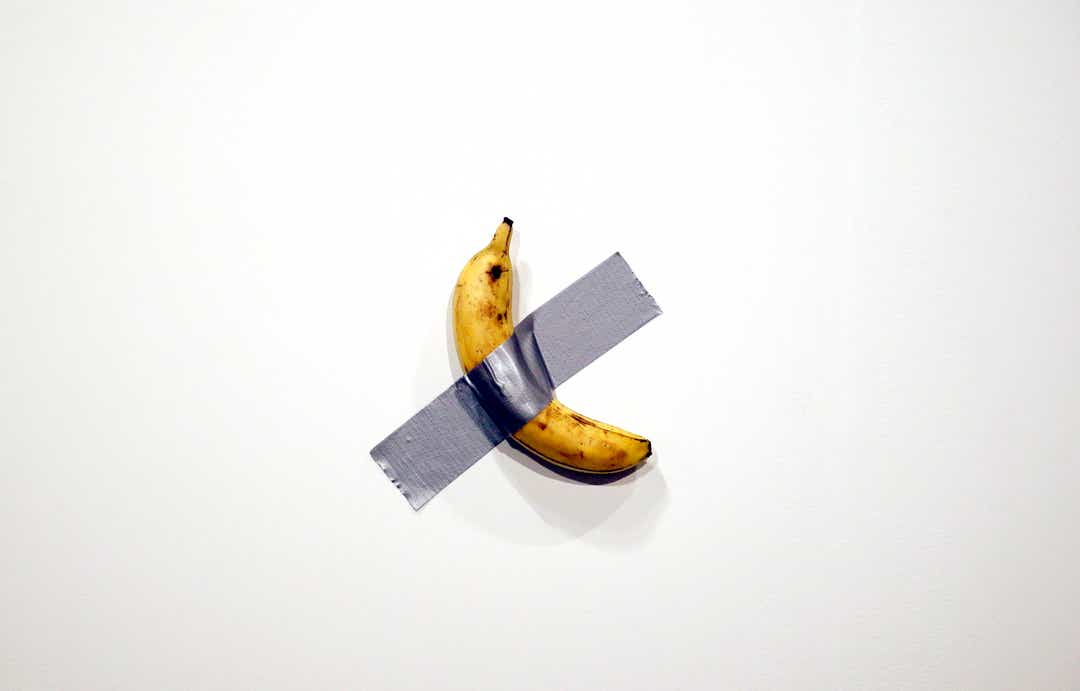 Where is Salvator Mundi? And why was everyone talking about a banana? Here’s our recap of what the art world was buzzing about this past year.

Leonardo at the Louvre

This year marked the 500-year anniversary of Leonardo da Vinci‘s death. It comes as no surprise, then, that the world honored history’s most famous painter with high-profile exhibitions and plenty of attention. One such event was the Louvre‘s Leonardo da Vinci exhibition, which is still running (until February 24th, 2020.) After a decade-long process of preparation, curation and conservation, the exhibition opened in Paris to frenzied visitors in late October. Already home to the world’s largest collection of da Vinci paintings, the Louvre’s exciting retrospective reaffirms its place at the center of art and ensures its whopping 10 million visitors per year will remain a steady record.

Art critics, spectators, celebrities and journalists alike are still debating the merits of divisive artwork ‘Comedian’ by Maurizio Cattelan. The piece consisted of a banana taped to a wall, and was exhibited by Galerie Perrotin as part of Art Basel Miami. It went viral, inviting Instagram memes and countless tongue-in-cheek articles, and even prompted a slight scandal when a prospective collector ate the banana in question and filmed it (the banana was later replaced and re-taped to the wall.) The artist behind the famous fruit, Maurizio Cattelan, is an Italian sculptor and installation artist known for his prankster spirit and humorous creations, so the banana sculpture isn’t totally surprising. What do you think, though? Is this art?

Another year, another string of street art works popping up, prompting speculation each and every time: was Banksy behind it? What message is he trying to send? And who is he, really? 2019 saw the mysterious artist continue to comment on pressing issues of contemporary society, such as the global refugee crisis. In May, people noticed an artwork depicting a child wearing a life vest and carrying a flare. This followed from Banksy’s series of oil paintings unceremoniously displayed on the streets of Venice during the Venice Biennale. Where will his work pop up in 2020?

In March this year, Doha opened its doors to the National Museum of Qatar. Designed by French architect Jean Nouvel, it is made up of a series of disc-like structures, jutting into each other at various angles and forming an overall unity not only within itself, but among the different aspects of Doha’s landscape. Desert meets sea, man and nature collide in a fascinating combination of soft and sharp. Time to add Doha to the travel list for 2020!

We did say Leonardo da Vinci had a big year, so don’t be shocked to find another news item related to the artist on our list. The whereabouts of Salvator Mundi, one of da Vinci’s paintings and the most expensive painting ever sold (it was acquired for €450 million back in 2017) has been on the lips of art aficionados for much of the year. Was it in a storage facility in Switzerland? Would it make an appearance at the da Vinci exhibition at the Louvre? (The answer to both these questions is: apparently not.) The latest? The most recent rumor in the mill since June has been that the painting is kept on the private yacht of the Crown Prince of Saudi Arabia, Mohammed bin Salman. If anybody spies a familiar-looking painting of Jesus somewhere in the French Riviera, let us know.

Ambiguity, Freedom and Simplicity in Joan Miró's 'Woman in Front of the Sun' 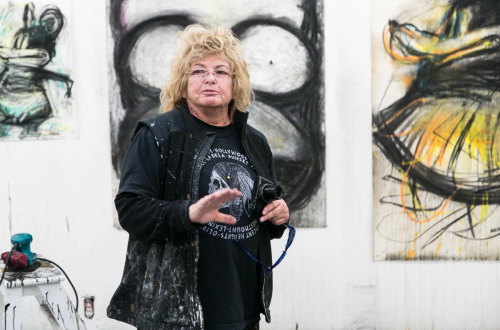 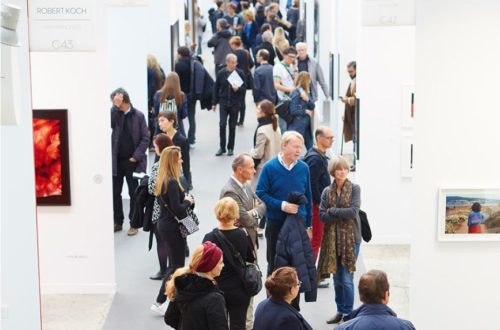 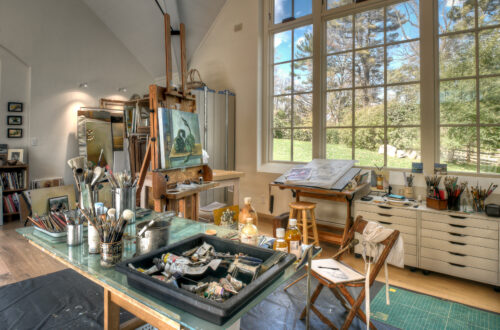