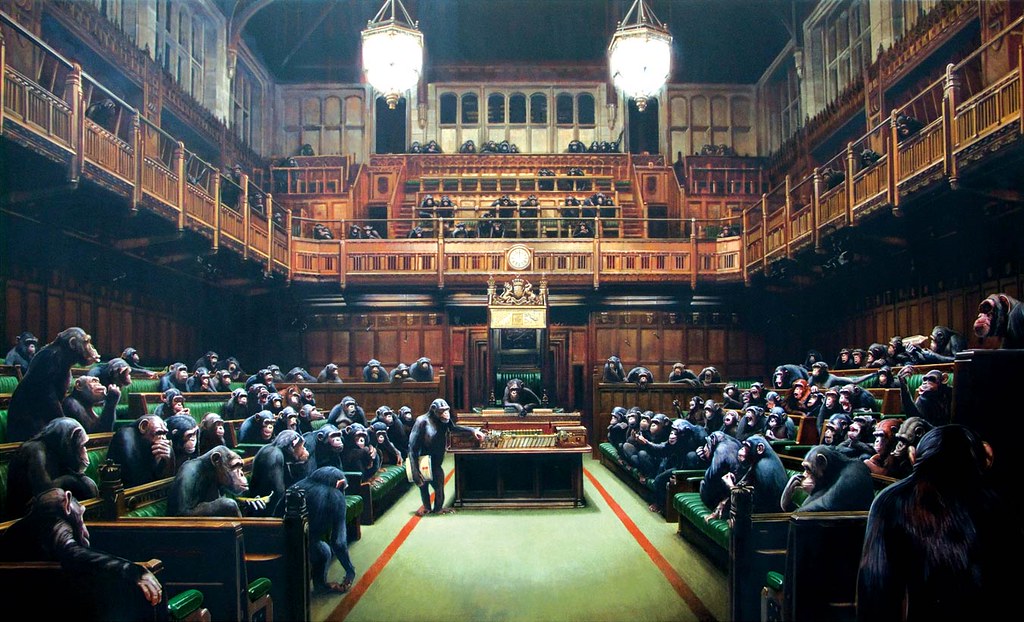 Art and satire are indelibly linked. Indeed, satire is a form of artistic expression in its own right but it doesn’t necessarily take an artist to indulge in such a practice. The art of satire can be used between two people poking fun at current affairs over a morning cup of coffee or your grandmother’s scathing take on the current political landscape. Although most of human history has been chaotic, with a conveyor belt of wars and political unrest seemingly ubiquitous, it does feel as though we have entered a period where satire almost writes itself.

Artists have a special responsibility at times like these as we try to make sense of the inconceivable. The use of humor not only softens the blow for what can otherwise be a serious issue, but it also dissects a layered topic to its bare bones so that it can be easily digested by the viewer. What has to be explained over a five-part documentary series can often be condensed to a single image, giving ode to the painstaking cliché of “a picture is worth a thousand words”.

It was around 2016 when everything seemed to go from bizarre to utterly absurd. We of course had Brexit in the June of that year and then, not to be outdone by their British counterparts, America went and elected Donald J. Trump as their President. Things settled as we began to accept this as reality, before 2020 came along in all its glory, leaving people to wonder if we could reset the clocks and begin the New Year countdown again, giving this year another go.

We had egotistical leaders making us uneasy as World War III loomed, an incompetent Australian prime minister failing to mitigate bushfires in order to keep its citizens safe, and lastly, we have a pandemic that is showing the best and worst of humanity simultaneously. Sprinkle between all that the fact Boris Johnson pushed Brexit over the line and a member of the Royal Family has been accused of connections to a sex ring, and there you have 2020 in a nutshell. Madness. Oh, and it’s only March.

Artists the world over have been adversely affected by the current situation of self-isolation and job insecurity, but for those with a passion to observe the ridiculousness in human behavior, this period is a goldmine.

The use of art and humor as a political weapon has faced backlash from totalitarian figures throughout history. This attempt to silence and quash the liberty of expression is something we must continuously fight against. We must continue to empower artists so that they can tell their story and tell the stories that will be reflected on by generations to come.

Click here to view our Art and Satire collection

The 10 Essential Art Films to Watch During Confinement 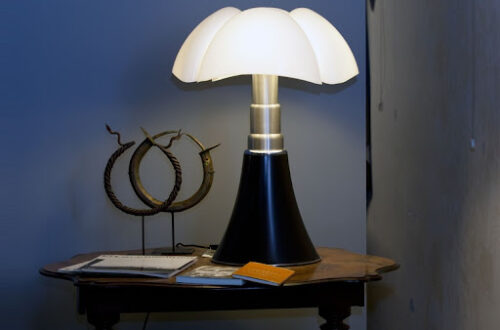 The evolution of Italian Design:
From rationalism to post-modernism 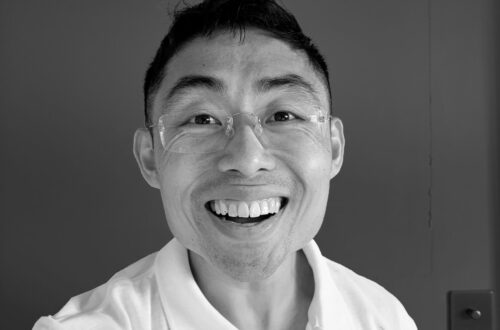 How To Feng Shui Your Home: A Conversation with Cliff Tan (Dear Modern), Expert and Social Media Star 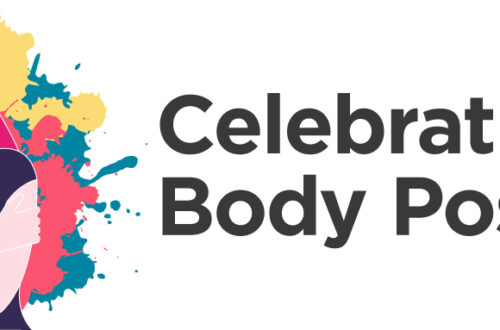 Body positivity: Do people in the U.S. feel body confident?