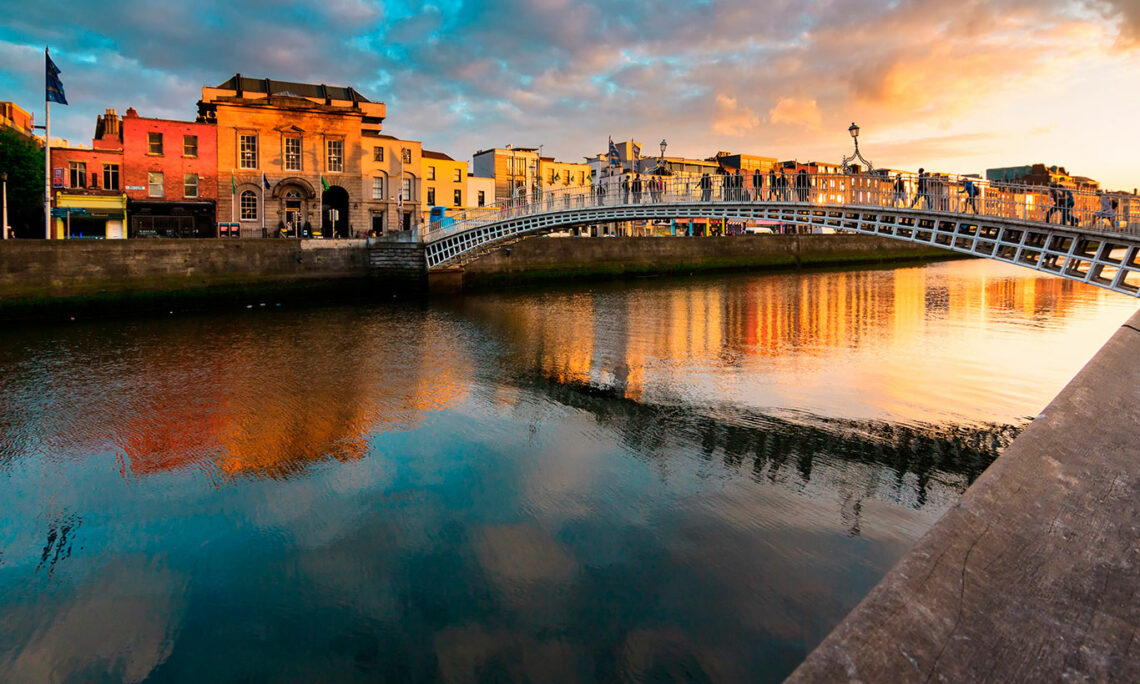 Following on from our focus on Irish artists, Singulart is delving into the very best of what Dublin has to offer for the art enthusiast. For such a small capital city, Dublin exudes a cultural history that will leave any visitor curious for more. From James Joyce to Oscar Wilde, Louis le Brocquy to Francis Bacon, Dublin has given birth to some of history’s most creative minds. This strong tradition continues and in this article we will showcase where this is best represented.

Similar to Singulart, Chester Beatty looks to explore different cultural and artistic traditions from across the globe. With different nations, religions and materials all being showcased, those who visit are treated to an array of art that goes beyond the usual parameters of Western galleries. Described by Lonely Planet as “not just the best museum in Ireland but one of the best in Europe”, this immersive experience is sure to leave a profound impression on the visitor.

If we had to choose, we would highly recommend you explore their Japanese collection that consists of over 1,800 works, mainly from the Edo period (1603–1868).

Located amongst the sumptuous Gardens of Royal Hospital Kilmainham, the Irish Museum of Modern Art is an entrancing experience before even viewing any artworks. Within the museum itself, you will be able to see some of the very best pieces in modern and contemporary art. This focus on modern art has seen IMMA become a popular site amongst young people, especially those who may be disillusioned by a visit to a traditional art gallery, as it displays many culturally significant pieces that resonate with younger generations. They have hosted contemporary artists with temporary exhibitions, most notably one by the popular German  photographer Wolfgang Tillmans.

Be sure to check out Les Levine’s The Troubles: An Artist’s Document of Ulster – a collection of photographs which give an unbiased account of the events that occurred in Northern Ireland over the latter half of the 20th century.

After acquiring the London studio of Francis Bacon in 1998, Hugh Lane Gallery transferred the studio back to Dublin (a procedure that included the shipping of over 7,000 objects). What you see in Hugh Lane is an exact reconstruction of the original South Kensington studio. Of course, Francis Bacon made a name for himself in London – while also living in Paris for a short while – but he was born in the heart of Dublin in 1909.

Surrounded by other famous Dublin landmarks such as Stephen’s Green and Trinity College, the National Gallery of Ireland boasts a grand collection of European art spanning from the 14th to the 20th Century. Those who attend will be able to see the works of many well-known artists, including Mantegna, Titian, Monet and Picasso.

Elsewhere, you can visit the Yeats museum which focuses on the works of Jack B Yeats, but also includes work pertaining to his esteemed brother WB Yeats and father John Butler.

The Icon Walk allows you to walk the streets of Dublin, viewing installations of original artworks depicting Irish icons from many disciplines. Portraits of famous Irish writers, playwrights, sporting icons, musicians and actors are all on display. These installations are produced by many local artists and add to the vibrancy of the city, while also giving a nod to some of Ireland’s favorite sons and daughters.

If you plan to continue your walk through the city, you’ll also be sure to find other eye-catching pieces of street art. Subset, a collective of Irish artists, have thought-provoking and grasping works throughout the city.

The 10 Essential Art Films to Watch During Confinement 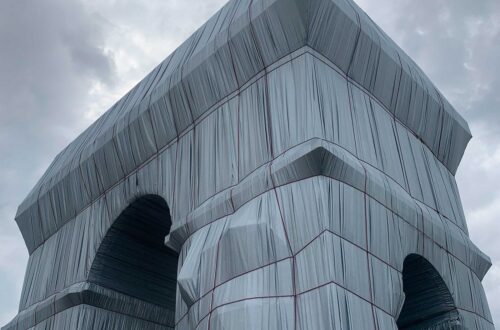 The Secret History of Art at the Olympics 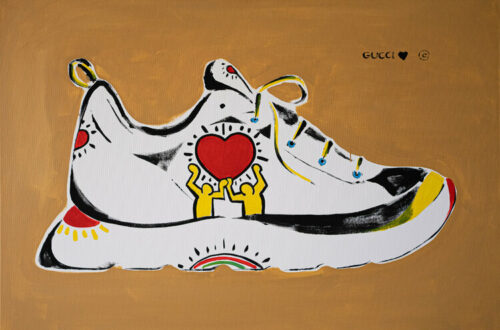