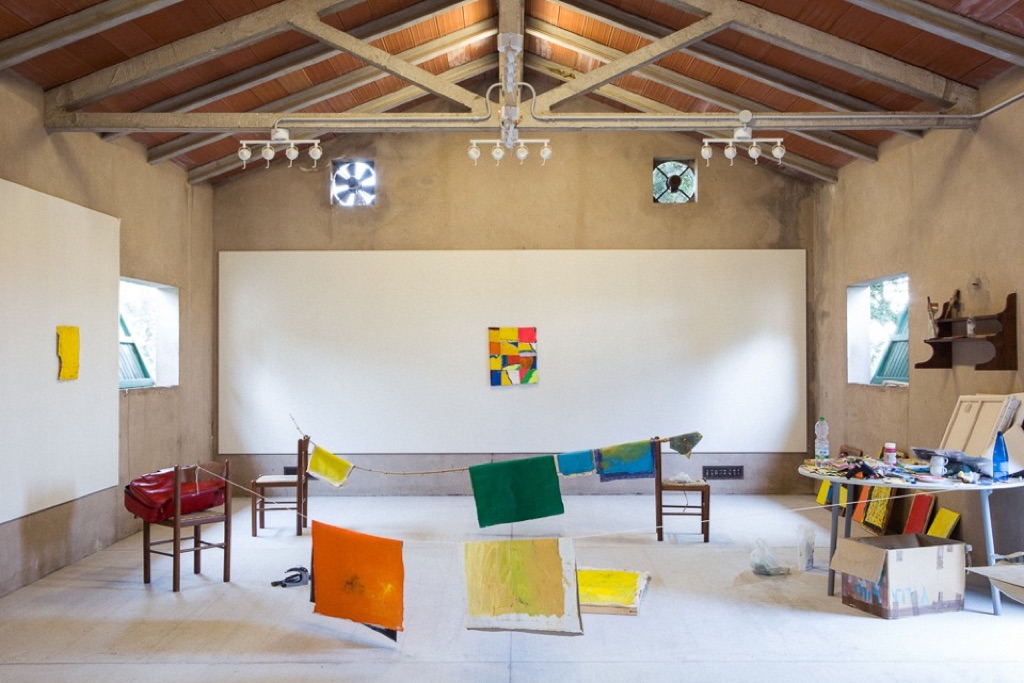 Slowly but surely, artists and art is being given more and more space, not only theoretical, but also physical. Historical Italian villas are used as creative spaces, transforming themselves into artistic residences where artists find the freedom to feel themselves as such, far from outside interference.

In these residences scattered all over Italy, those who create, invent, experiment, have immersed themselves completely in a world that we can only remember from the stories in history books. For example, 19th and 20th century Paris became the center of European culture, its cafés crowded with intellectuals and the ateliers stormed by the creatives of the time, who in those second homes painted, discarded, and approved future masterpieces.

Artists back then saw themselves as the storytellers, recognized and highly placed by a world paradoxically more accommodating to artists than the contemporary one. In this article we will discover together five Italian residencies that welcome artists from all over the world. Let the journey begin.

Palazzo Monti is an 18th century noble villa surrounded by lawns and white cobblestones. The interior is perfectly consistent with the architecture of the building, recalling an intangible past. Frescoed ceilings, classic furnishings, and ubiquitous marble are all display within this beautiful building. There are few traces of a modern design that is often thought take away rather than enrich. Yet, for some time now, this magnificent residence has opened its doors to contemporary artists from all over the world.

Edoardo Monti, grandson of the founder of the villa, has created a non-profit program for those who live and feel they cannot do without art. Young creatives thriving on ideas and initiatives that, once welcomed, will be able to immerse themselves in a unique experience in a fairytale context.

No payment to enter the structure, just a request to be satisfied. Once the stay is over, the artists will have to leave a work created by them at the residence. The past meets the present – a perfect combination.

Deep in the Tuscan hills lies the Villa Lena. Engrossed in green landscapes illuminated by an amber sun, you will never want to leave this picturesque setting. Villa Lena is an artistic residence different from the others – the hand of man has worked delicately, trying to make room for woods, vineyards and the precious chirping of sparrows. From April to November for one or two months, this idyllic dwelling welcomes and supports international artists in need of a place in the world where they can create in complete freedom, stimulated by constant contact with nature.

In Turin, the beating heart of an avant-garde youth, you will find the Crypta747 artistic residence open to artists, curators, and researchers from every field of contemporary culture. This space is dedicated to them, continuously exposed to their creative flow, almost victims of a passionate stylistic and conceptual research.

There are two residency scholarships for those wanting to live and work in Turin for two months, from September to November. The autonomous atmosphere and the open spirit that has always characterized Crypta747, encourages growth, experimentation and exchange between local and foreign artists, art professionals, and the public.

How many narratives have made us believe that the Italian South had little to hand over to the future of children, grandchildren and great-grandchildren? Students who migrate northwards to study and find answers far from cities that often, instead of mothers, have been stepmothers, abusing power, and forcing anyone who speaks out into silence. In the Italian south, little can be born, but much perishes. And yet hope, in those who have remained, has survived. Despite the hardships suffered, there is a strong cultural and social renaissance, typical of those who in life have learned to get up after each fall.

And just as flowers bloom every now and then in the desert, even in the South of Italy, so often forgotten and underestimated, precious initiatives are born. BoCs Art – Residenze Artistiche Cosenza is a prime example of this: a creative space opened five years ago where artists from all over the world come together to design, conceive, experiment, and share their works with the city that welcomed them.

A minimal and refined building protected by the surrounding Mediterranean maquis, Mandranova is a well-kept and cozy little eden on the hills of Palma di Montechiaro, a few kilometers from the archaeological site of the Valley of the Temples. In Mandranova’s artistic residence, international creatives meet, from May to June or from September to October for three weeks, to concentrate on their work projects without being distressed by daily tasks, assorted in the different processes of creation in an environment of heavenly appearance.

Let yourself be inspired by Singulart’s collection dedicated to creative Italian artists! 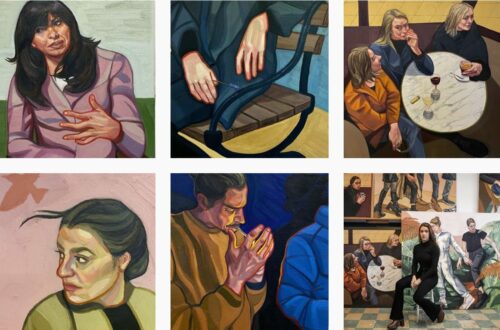 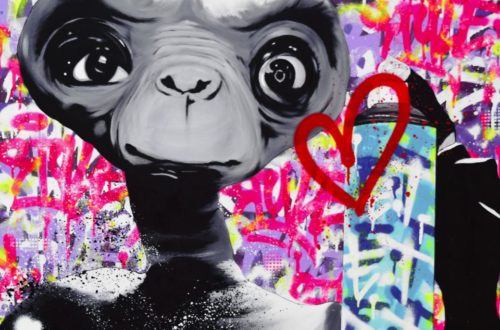 How to transport an artwork? 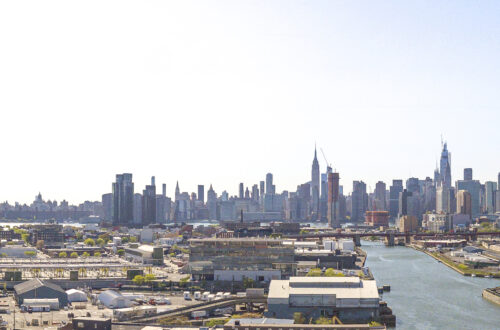