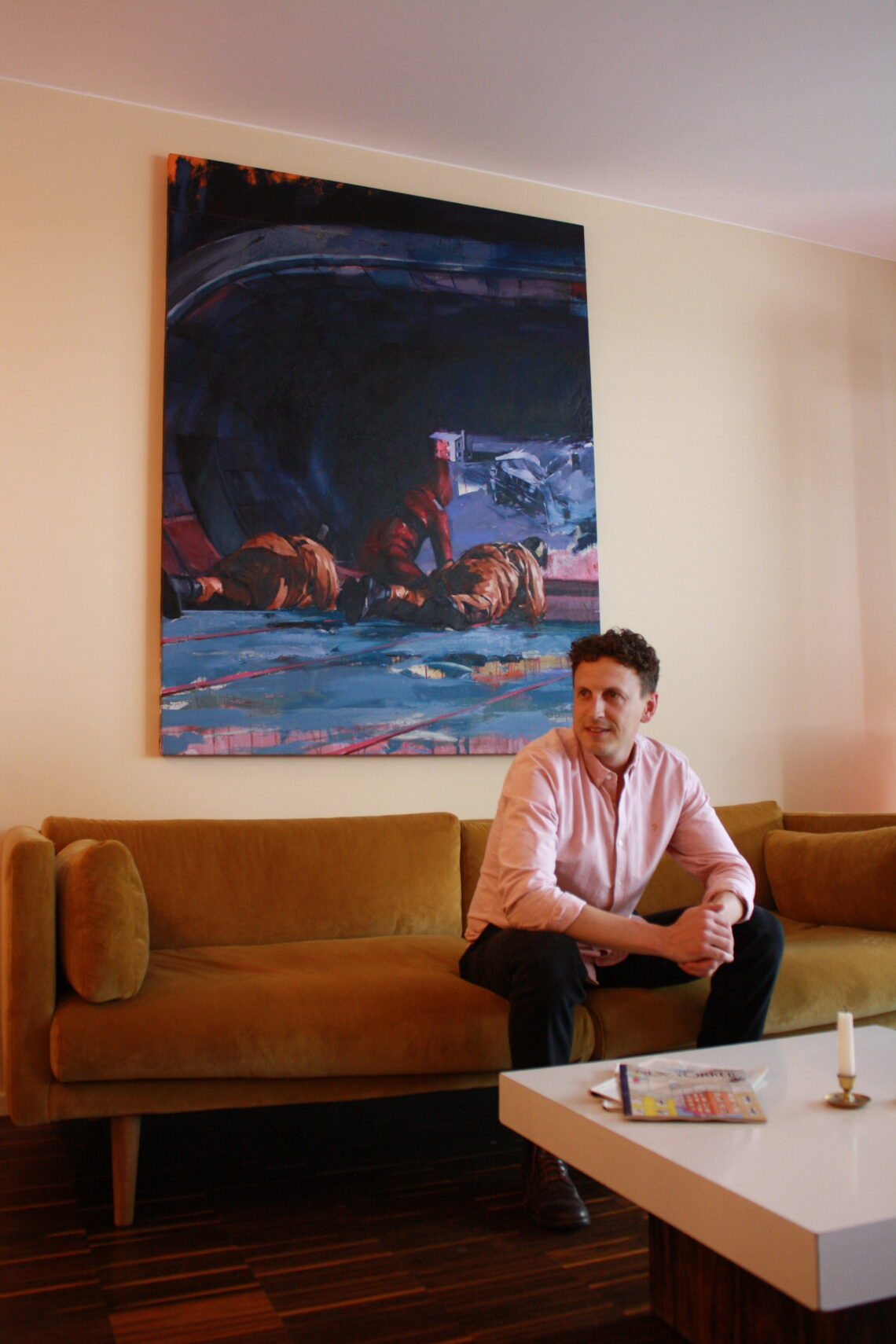 Singulart is proud to present its art collectors, who give works of art a new home – supporting artists and the art market in the process – and reinforce our mission. We had the immense pleasure to talk to Ryan Grant Little, a collector from Berlin about his love of art, why he collects and how he does not understand people who live with bare walls.

Ryan grew up in Canada and became a tech and renewable energy entrepreneur by founding a major Canadian charity: Canada Helps. Now, he lives in Berlin and works globally as a consultant in impact investing and social innovations under the name of RGL Strategic. In his own words: “Basically, I help people and companies to solve the problems that really matter.”

His love and interest in art started at an early age. His family has a very Canadian artistic sensibility – artworks showcasing broad landscapes or sunsets over Georgian Bay. His father himself discovered a talent for painting later in life. Ryan Grant’s taste started out pretty conservative – he was taken by old masters and was particularly drawn to French impressionism. However, he never wanted to limit himself to just one style, a fact that his childhood walls exposed. He had a Corot print in his room that he loved, right next to a poster of Jim Morrison.

Having just renovated his flat in Berlin, Singulart was happy to get a glimpse at the new home of our artist’s paintings. Ryan knocked out some walls and built new was which allowed him to reshuffle all his works and display them in a new way.

Art comforts me. Having art I love on the wall has the same cathartic effect as having the books I love on the shelf. I don’t get people who live with bare walls – I wish I had more walls!

Our Interview with Ryan Grant Little

How would you describe the style of your collection now?

People have remarked that my art often features the topic of war, which I hadn’t really even realized. I’m trying to move away from that to happier pieces. I do, however, like colors and themes to tend toward the deep and dark.

Do you remember the first artwork you ever purchased?

I think the first “real” piece I bought was a Karel Appel limited print when I was 19. It was donated by a bank executive to be sold at a charity fundraiser. It felt a bit like cheating because it was a fundraiser for my charity, and the event itself was really poorly-attended, so I actually was the only bidder! Anyway, I love that print and it’s followed me wherever I’ve been.

What makes you decide to buy a painting?

I’m impulsive when it comes to art and wouldn’t have it any other way!
I’m happiest with my choices when they’re the kind of “I just have to have it”.

I bought Test Bed by Luca Bogdan on my first trip home to Toronto, in 2011, after having moved to Berlin. My brother and I went from the airport to a vernissage where the piece was shown. I felt so strongly about this work that I was getting upset at people for just even looking at this piece. I was so worried that someone else might buy it that I literally beelined across the room to the gallery owner and bought it before anyone else could. Scotch was involved.

What is your favorite place to discover new art?

Berlin is famed for its art scene but artists are being priced out of the city, unfortunately. I still have lots of exploring to do but I suspect Eastern Europe is where I’ll currently do best for what I’m looking for, because my two favorite pieces in my collection are Test Bed by Bogdan Luca, a Romanian-Canadian artist, and Portrait of a Young Green Man—which I bought on Singulart—by Oleksandr Balbyshev from Ukraine.

Other than these two – which artists have you discovered lately?

I’ve been spending a lot of time with photography lately and enjoying the coffee table books I have of the works of Wolfgang Tillmans. I’ve known of him in an abstract way for a long time but never really gotten to know his work until recently. He is a very important figure in Berlin’s techno and LGBTQ scene, as well as in London where he lives.

If you had all the money in the world – which artist would you like to add to your collection?

Eugène Delacroix, though I can’t imagine how absurd it would look to have one of his tableaux hanging on the wall in my living room. So I’d just give it to a gallery and we’d be right back where we are now, plus a big tax receipt.

And finally – do you have any tips for new collectors?

If you are interested in Ryan Grant Little’s taste in art, discover further artworks on Singulart he selected: 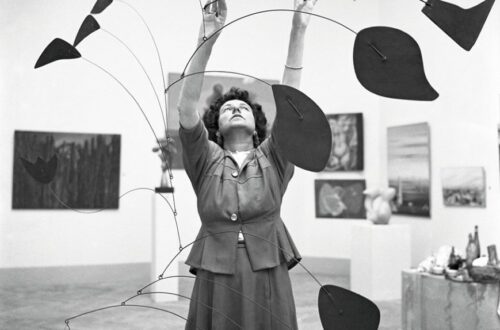 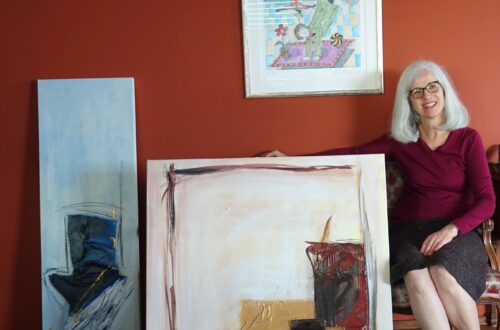 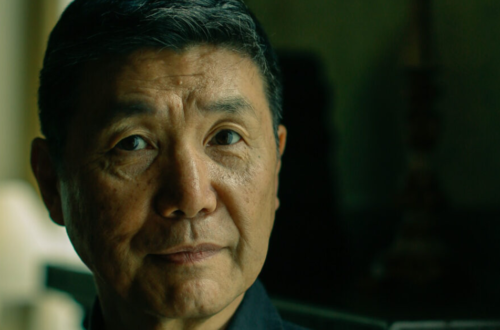