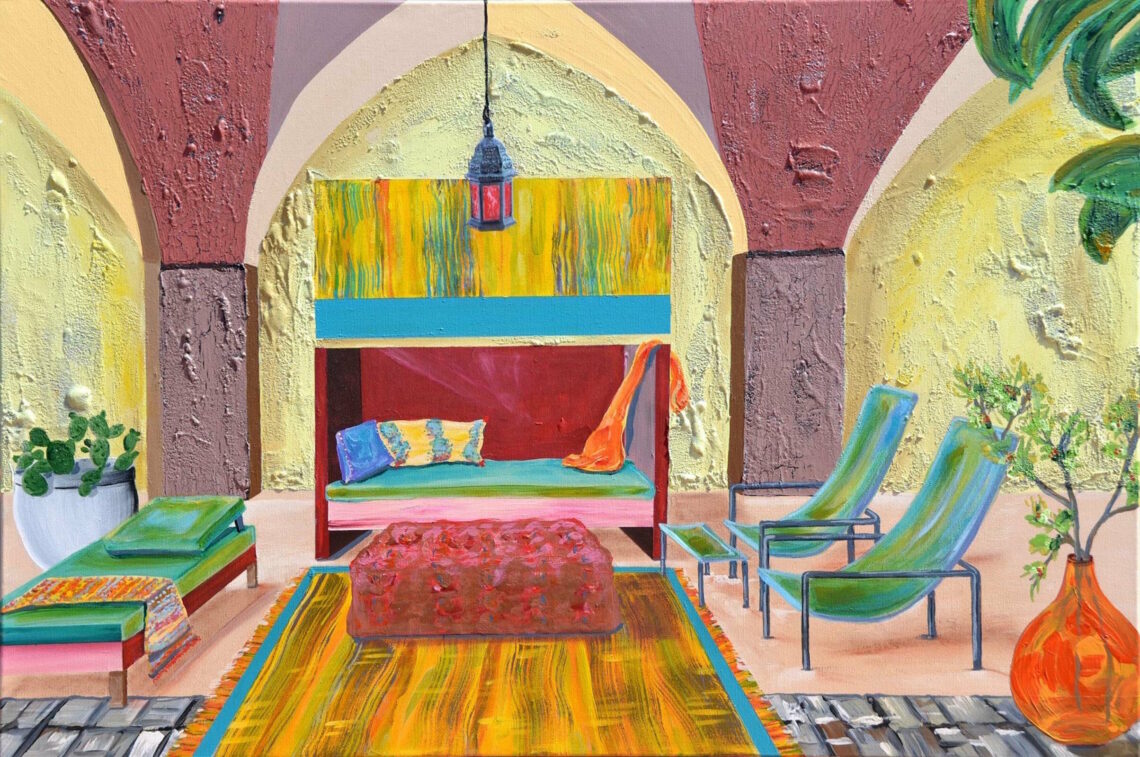 Morocco has been an intriguing artistic hub for centuries and continues to be to this day. Acting as a geographical and cultural bridge between Europe and Africa, it is a country where many styles converge, with this magical mix of colors, rituals, smells, and landscapes giving rise to many wickedly talented artists. Discover our selection of Moroccan artists – some from Singulart and others that we simply admire, but all with magnificent works and styles born in Morocco.

Aali Khalild is a Moroccan painter currently living and working in Rabat. Khalild studied Management and Telecommunications in the United States, but decided to follow his passion and became an artist when he came back to Morocco. His work is deeply influenced by his many travels, often using exaggerated gesture and a great freedom in the treatment of color. Fascinated by the face and its palette of infinite expressions, Khalild’s portraiture seeks to capture our emotions and to grasp the elusive individuality of his subject.

Having exhibited in France and the United Kingdom, Garti Oussama is a young Moroccan painter who works with abstraction. His pieces are primarily painted with acrylic on canvas, however, his style can also be approached with a syringe or a sponge. Fascinated with color, reflections, and imprecise borders of spaces, his artworks are a result of this interest and display stretching, contortion, and reinterpretations of the questioning of space.

Having exhibited in the Solstice Gallery as well as in the Museum of Modern Art in Paris, Chaïbia Talal was a famous Moroccan artist of the 20th century. Her work is mainly known for her stylized paintings of women, with plenty of bright colors. She was born in 1929 in a small village near El Jadida and, by chance, her art was discovered by French critic Pierre Gaudibert. Her self-taught art quickly became recognized internationally.

Although Aziza Alaoui lives in Mexico, as seen in many of her pieces, she is a Moroccan multidisciplinary artist. Her artworks – which are mainly deal with themes such as nature, trees, and water – show her discovery of perspective, shades, tridimensionality, colors, and atmospheres. Alaoui is a prizewinning artist that experiments with different styles and techniques, from painting to engraving, to installation and sculpture. Her eagerness to create and discover has no limit, with an insatiable urge to expand her artistic universe.

Abdellatif Zine is a multidisciplinary internationally known artist from Marrakech. His artworks are figurative paintings mainly focused on themes that draw from the scenes of Moroccan folklore, restored by transparency in bright colors where red and yellow dominate. Portraying moments of life and rituals, Zine is fascinated by music and has endeavored to invent artworks that correspond with the repetitive progression of musical and vocal expression.

“Neither figurative nor abstract, my works are made up of successive strokes, relating the anecdotal aspects of Moroccan daily life, all in movement, which characterizes my pictorial approach, qualified as expressive figuration.”

Zine is an expert with the courts for Fine Arts, founding president of both the National Association of Plastic Arts (ANAP) and the Union of Moroccan Plastic Artists (SAPM).

Discover more about the Singulart artists inspired by the of Morocco here. 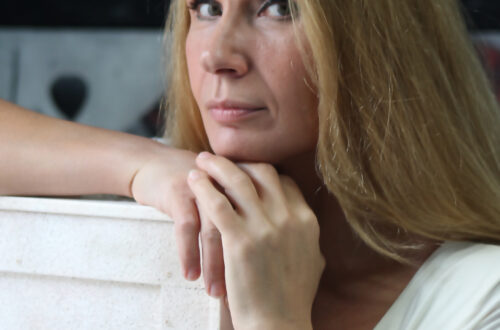 A Day With Milena Nicosia in a Locked-Down Italy 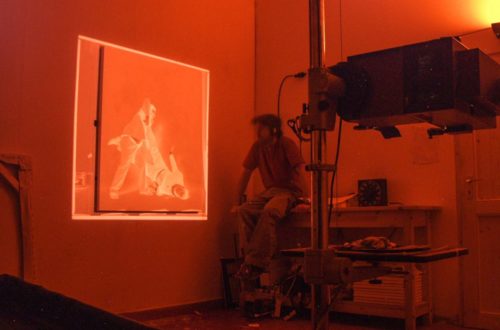 The US artist Casey Mckee 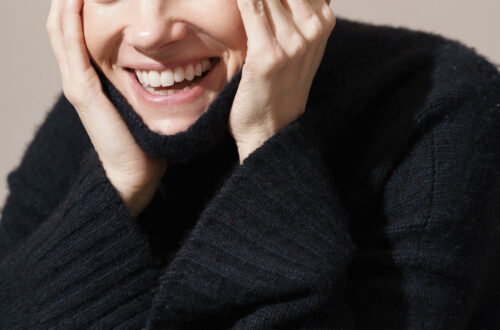 The Connective Thread: In Conversation With Fashion Editor Jo Ellison