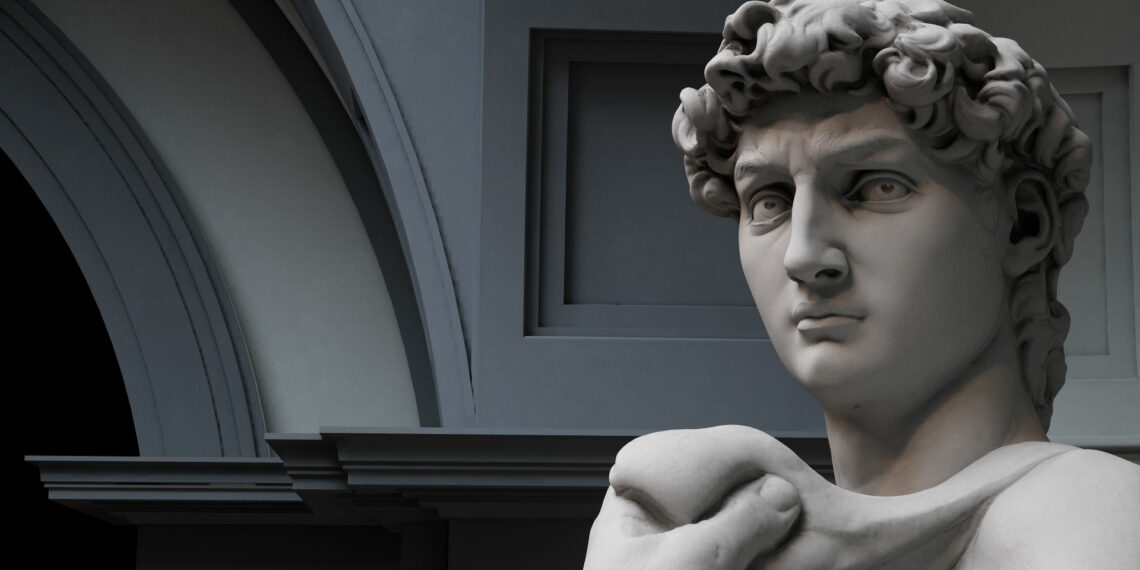 Often, the world of sculpting gets overlooked or lost within the world of visual art. With painting at the fore, it would be a great shame for us to simply shun the great sculptors of yesterday and the ones that strive to carry on that legacy of what it means to be a master of clay, marble, and bronze.

Singulart explores the history of sculpting, from the Renaissance trailblazers to the avant-garde of the 20th century. We also highlight some of the contemporary sculptors whose colorful creations fuse a bit of the old with a refreshing touch of the new.

It would be hard to start this list with any other man. Michelangelo di Lodovico Buonarroti Simoni is considered to be one of the most influential artists to come out of the Renaissance period; his sculptures and the reverence attached to such pieces put him in a league of his own in this art form. The renowned David, completed in 1504, took Michelangelo three years to complete and remains a magnetic force for art lovers, with over a million people visiting the Galleria dell’Accademia in Florence each year.

An Italian Renaissance contemporary of Michelangelo, Donatello is another artist whose influence on art and sculpting is still recognized to this day. Working with marble and bronze, this master was able to conjure up pieces that would come to define sculpting during his active years. With sculptures scattered around Italy, but particularly in Florence, the sheer diligence that Donatello applied to his works is visible for those lucky enough to see these works in all their glory. His depiction of Saint John the Evangelist remains one of his most celebrated pieces.

Henry Moore was an English artist best known for his semi-abstract monumental bronze sculptures, which are located in various locations around the world. With his work mainly pertaining to the abstraction of the human figure, he is considered an influential figure in British art for introducing a new wave of modernism that broadened the possibilities for what 20th century sculpting could achieve. Notable works include Large Reclining Figure in Cambridge and Three Way Piece No. 2 (The Archer) in Toronto.

Inspired by Pop Art, Gardani’s sculptures appropriate culturally significant objects in order to create ebullient artworks. The Ecuadorian multi-media artist has exhibited in America, where he currently lives, as well as in Europe and South America. Expect colorful Star Wars stormtrooper helmets and engravings etched in the ubiquitously seen ‘LOVE’ signs, a seemingly inescapable feature of every home.

Perhaps not as associated with the art of sculpting as he is with his era-defining paintings, Picasso has towering sculptures that simply can’t be ignored. Perhaps it was by his own persuasion that we don’t give this Spanish master the appropriate recognition for his contribution to sculpting. It was only in 1966, at the age of 85, that he displayed his works in exhibitions in cities such as Paris, London, and New York. His public installations, such as The Chicago Picasso and The Picasso Sculpture, dwarf anything within close proximity.

Seen as a pioneer for modern sculpting, Rodin relied on his traditional schooling to create a style that reflected a contemporary movement. Born in Paris in 1840, Rodin wouldn’t become a widely established artist until he was in his 40s. Best known for sculptures such as The Thinker, The Kiss, The Burghers of Calais, and The Gates of Hell, even with the delayed honing of his craft, Rodin still stands out as one of the greatest sculptors to have ever lived. His style, which championed the individual and one’s physicality, was innovative and daring, while the results were sublime and spellbinding.

One of the most recognizable figures of the 20th century – not only for her art, but also her activism – Niki de Saint Phalle’s entrancing installations are seen throughout the world. Born just outside Paris in 1930, but raised in America, Saint Phalle would return to her birthplace to become a predominant figure in the Nouveau Réalisme movement. Her inimitable sculptures are on show throughout Europe and parts of the United States, and have an uncanny ability to light up the darkest of spaces. Her most notable series, the Nana statues, is an adored celebration of femininity and maturity.

Seunghwui Koo is a Singulart artist whose colorful creations have cemented her as an esteemed contemporary sculptor. Whimsical by nature, her works are akin to a Takashi Murakami piece; a never ending ensemble of bright figures and stimulating pigmentation. Having already exhibited in New York, Miami, Los Angeles, Belgium, and Seoul, it is refreshing to see such a talented artist get the attention she deserves.

Marcel Duchamp was an artist who truly was intent on throwing out the rule book on what should be considered art. His uncompromising style was the topic of contentious debate among figures in the art world: what can be defined as art and who gets to define it? Referred to as ‘readymades’, his anti-art would see him deface or assemble mundane objects. His work Fountain saw the French-American artist simply sign “R.Mutt 1917” on the surface of a repositioned urinal, while Bicycle Wheel could be interpreted as a bicycle wheel lodged within a stool, because that is exactly what it is: a bicycle wheel lodged within a stool.

Jean-Louis Azencott works have a distinctly familiar feel to them – it’s as if his works are the the lovechild of Niki de Saint Phalle and Marcel Duchamp. Colorful spontaneity bestowed upon random figures, whether it be a manikin or a sculpted English bulldog, these artworks fuse playful creativity and the absurd.

Discover more of our sculptors here 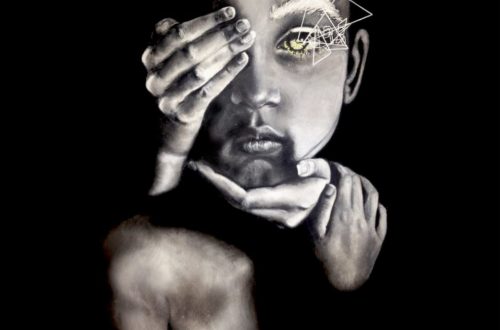 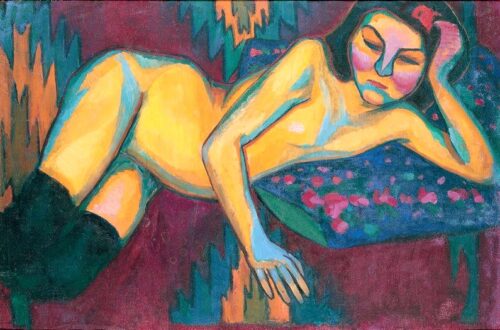 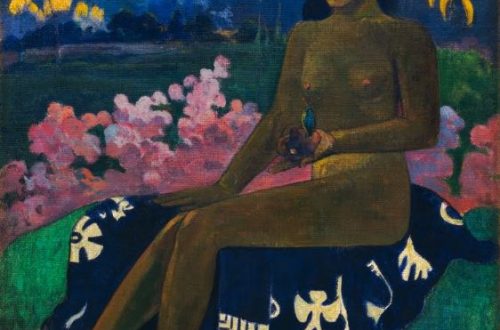