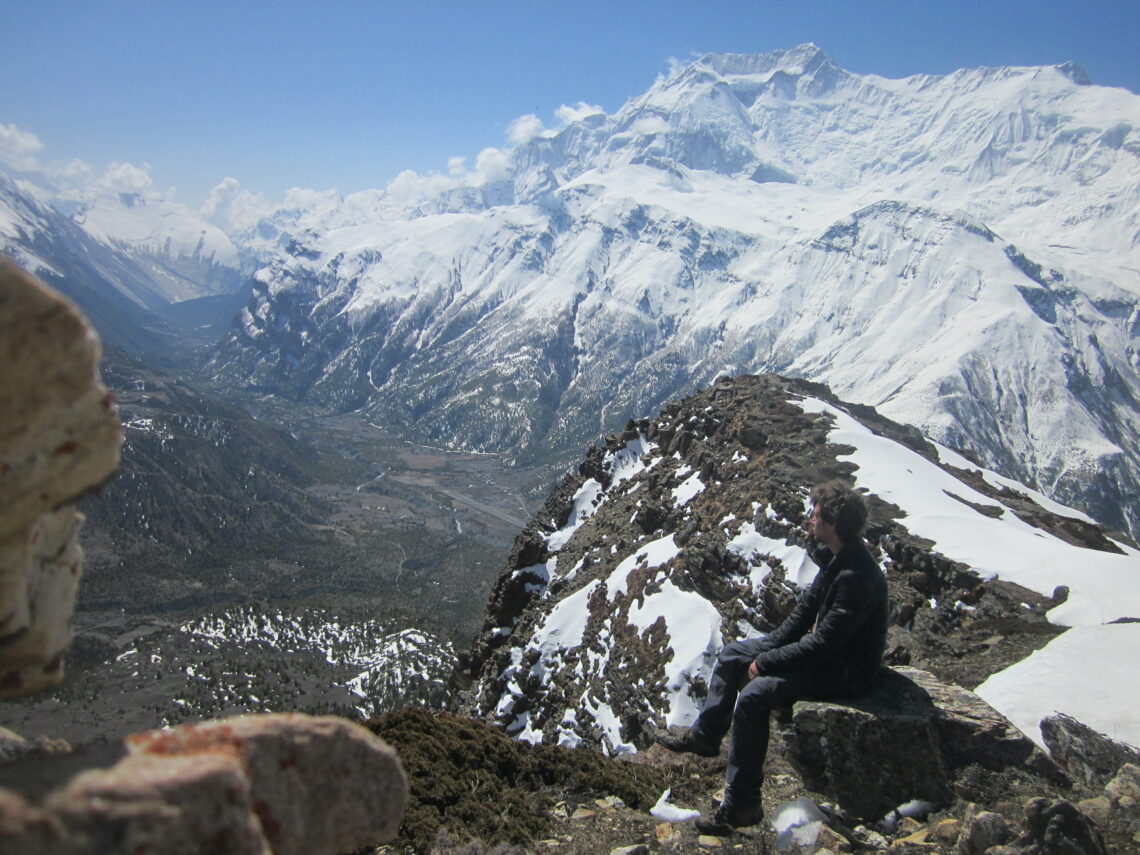 Singulart’s strength lies in its service, but that can sometimes mean putting the team in the background. We want to change that with our new series “Meet Singulart”. With diversity and internationalism being some of our core values, we invite you to discover how so many people from around the world ended up on our team in the heart of Paris. This week, Ramon van der Burgt, Logistics Manager at Singulart, tells us his story.

Ramon van der Burgt was born and raised in the Netherlands. After studying graphic design for the video game industry, he decided to set off on his own to discover the world. After many adventures, he met the love of his life and came to work in France. His journey has taken him to the four corners of the world, which gives him a global perspective on the logistical challenges at Singulart.

Ramon grew up in the Netherlands where he was obsessed with video games. He studied graphic design with the goal to design the next big game. He got his start in the industry by designing an online mini-game website and he even built several games. But after a few years of working, he got the travel itch and decided to pack up his bags and set off on an adventure.

He made his way to Santiago de Compostela, Spain where he spent 35 days hiking over 800 km (~500 mi) with nothing but his backpack. He admits to being shy by nature, but when he was there he was excited to meet others on the trail from all over the world. After returning to the Netherlands, his heart was set on one thing, discovering the rest of the world. So, in an effort to fund his future nomadic lifestyle, he became a Dutch translator for all sorts of websites and mobile apps.

As soon as he had enough resources together, Ramon escaped to the other side of the world. He took his trusty backpack hiking through Indonesia and Nepal where he encountered even more interesting people from all over the world. After a quick pit-stop back in the Netherlands, Ramon set off to Australia for a year where he explored different regions and hitchhiked in the middle of the desert.

His journey to Singulart

Once he was back in the Netherlands, Ramon became a courier for DHL Express, which was his first experience in logistics. He was responsible for parcel deliveries and collections all over the country. It was an interesting but exhausting day-job. He stuck it out for 10 months in order to fund his second trip to Australia. Soon after he arrived back in the country, he decided to hop over to New Zealand where he met the love of his life. The pair traveled through Australia and Thailand before they decided to give France a go.

Ramon’s first job was working on a farm in Brittany where he harvested potatoes and lettuces. After a few months, he and his girlfriend decided to shake things up again and try out Paris. In his search for work, he came across Singulart and leveraged his experience in logistics. Now he leads a team of five as the Logistics Manager for Eastern Europe, the Netherlands, Italy, the United Kingdom, and Ireland.

“I’ve felt really invested in the company and its growth since day one. I love working in a young startup where I can contribute to future developments, logistics strategy, and even propose new ideas.”

Overall, what I like is that these works make our clients happy, they hold significance and importance in their eyes, and I’m happy for the artists behind it all.

I really appreciate the startup culture, I feel completely part of the company and I like that I can have a real impact on the business. It is exciting to be part of our extraordinary growth. I also love my colleagues, it’s important for me to be in a work environment that I like.

What kind of future do you imagine for Singulart and its clients?

First, I imagine more clients and artwork. Then, as far as my role, I imagine improved logistics above all, perhaps a faster or improved internal process to avoid any hiccups. Ultimately, I would like Singulart to become a leader in the art world and to establish offices in different countries. 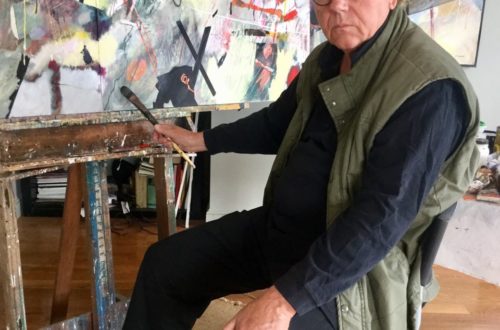 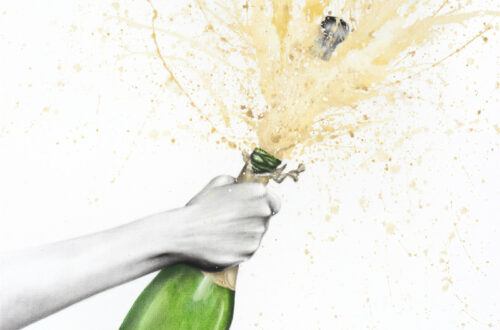 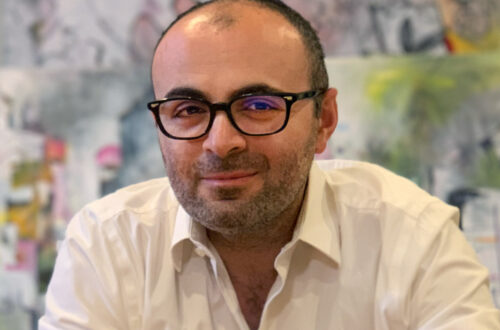