Singulart Magazine > Spotlight on... > Artists > 7 Illustrators to watch on Singulart 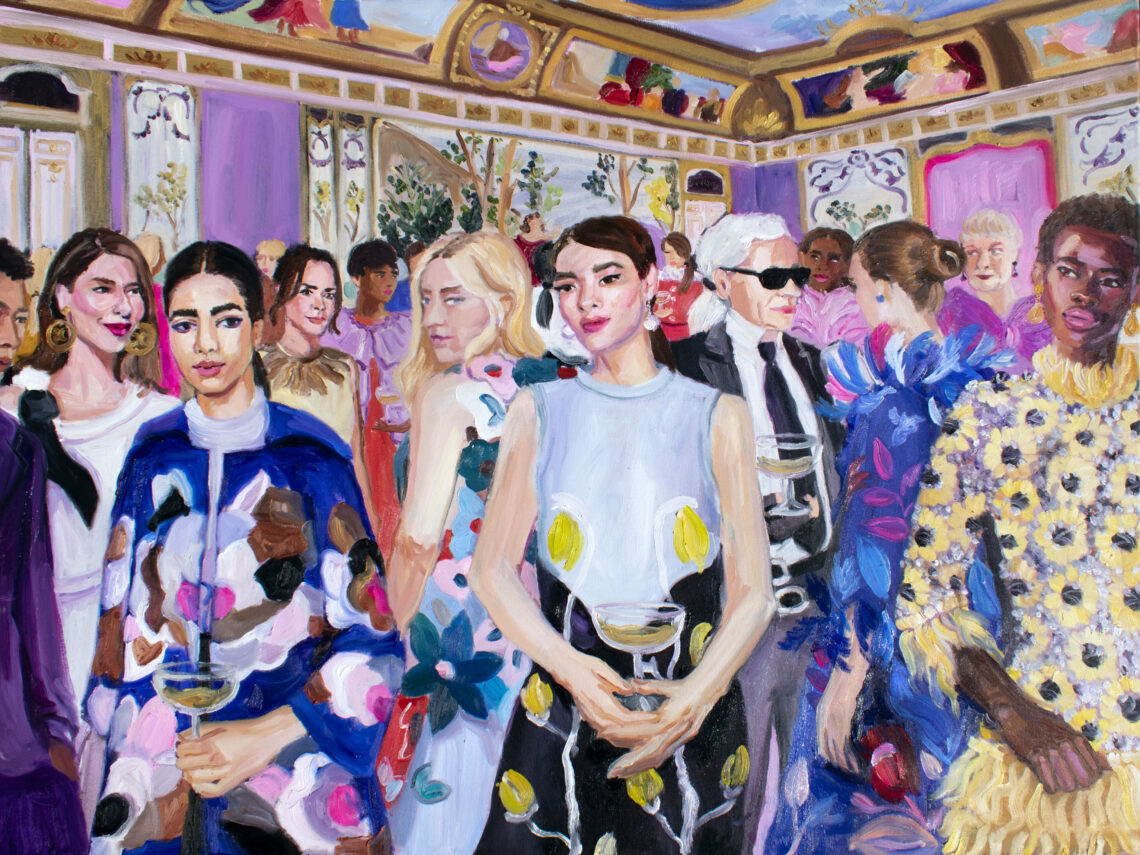 Illustration as an art category is often misunderstood. Many do not consider it to be more of a craft. Yet, one of the most famous artists of the 20th century started his career as an illustrator and later became a cult figure in the pop art movement – that was Andy Warhol. In this article discover 7 Illustrators on Singulart that you should keep an eye on. You’ll see bright colors, dreamy figures and a wild play of painting techniques.

Laura Gulshani is an accomplished Canadian painter and drafts-woman whose work has been featured in prominent publications, exhibitions and collaborative projects around the world. As a fashion painter, she combines fine art inspirations with modern design trends to achieve an artistic signature that appears at once fresh and timeless. Current fashion trends meet vibrant colors, heavy brush strokes and intricate details. Gulshani is sincere and reflective in her depictions of women and their surroundings.

“Color speaks all languages. It influences the soul and affects people’s moods.“

Vanessa Van Meerhaeghe is a Belgian painter and draftsman who has exhibited in Hasselt. Her work is influenced by fashion icons, patterns and nature, with her subjects taken out of context and placed amidst colorful surroundings. Van Meerhaeghe’s illustrative style captures bizarre landscapes, giving an uncanny feeling of deja-vu. While her techniques vary, she often begins a piece by drawing and adding watercolors on paper. If she likes the result, she transfers the concept to canvas using acrylics.

“I project what I live in my head and it becomes real. Words trigger a thought, an energy, and we get where we want to go.“

Pieter Ceizer is a Dutch typographer and multi-media artist currently living and working in Paris. Ceizer’s oeuvre is a variable universe of bright colors, dancing shapes, poetry and empowerment. His work is particularly focused on the theme of escapism and a desire to passively resist life’s daily hassles by creating an invigorating, playful visual experience. By employing positive phrases or words in his art and combining them with bright, exuberant colors, Ceizer hopes to implant an idea in the mind of the viewer, which can in turn positively influence the viewer’s thoughts.

“What do we reveal, how do we want to show ourselves – I question our identity and our society.“

The artist Agnes Lörincz, originally from Romania, lives and works in Berlin. Agnes Lörincz deals with socio-political topics such as globalization, consumption and advertising in her works. The paintings by Agnes Lörincz are based on a figurative formal language that photography prescribes. The painterly reproduction of surface structures and their materiality is in the foreground. Often she also integrates textiles in her pictures as collage elements and, at the same time, painterly reproduces their pattern forms. Her goal is to achieve a kind of deception so that the viewer can not distinguish the painted parts from the textile parts.

“What I want to communicate with my works of art is the desire to reach old age with full vitality.“

Marina Capdevila is an award-winning Spanish painter who has exhibited nationally as well as in the United States, Australia, the United Kingdom, and the Netherlands. Beauty that does not follow aesthetic norms inspires the subjects of her art. Capdevila uses exaggeration and irony – as well as vibrant colors and soft shading – through the sfumato technique. She favors acrylics in both her paintings and murals.

“I create colorful, warm and happy art- just like my homeland. My graphic-design and illustration background allowed me to diversify my style into Illustrative, geometric and expressionist themes.“

Ilaamen Pelshaw is a Guatemalan painter based in the United States whose work has been featured in solo and group shows nationally. Growing up with a grandfather who was an artist and muralist, Pelshaw became interested in art herself and developed a practice centered around positivity and warmth. Mostly working in acrylic on canvas, her work is always colorful and illustration based, whether through quirky animal portraits or paintings of Latin American culture and crafts.

Irene Raspollini is an Italian painter born in Siena in 1982. She has a unique style of narrative portraiture, distinguished by the presence of large, almond-shaped characters surrounded by floral elements and surreal scenes. 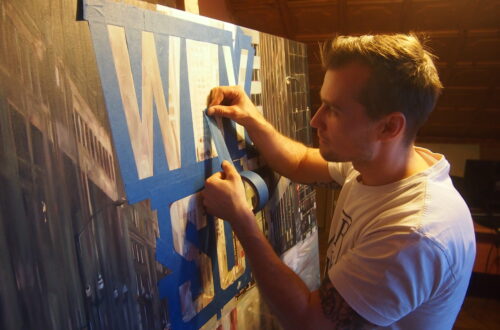 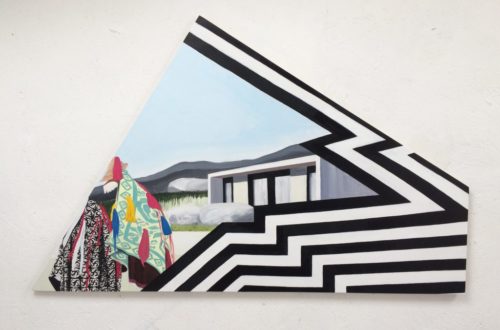 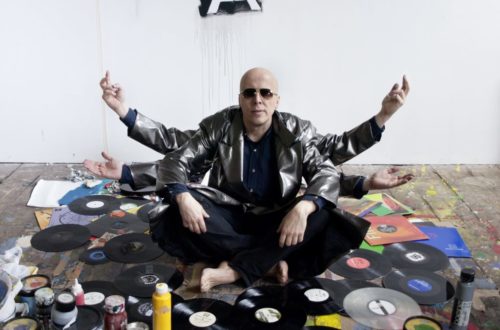