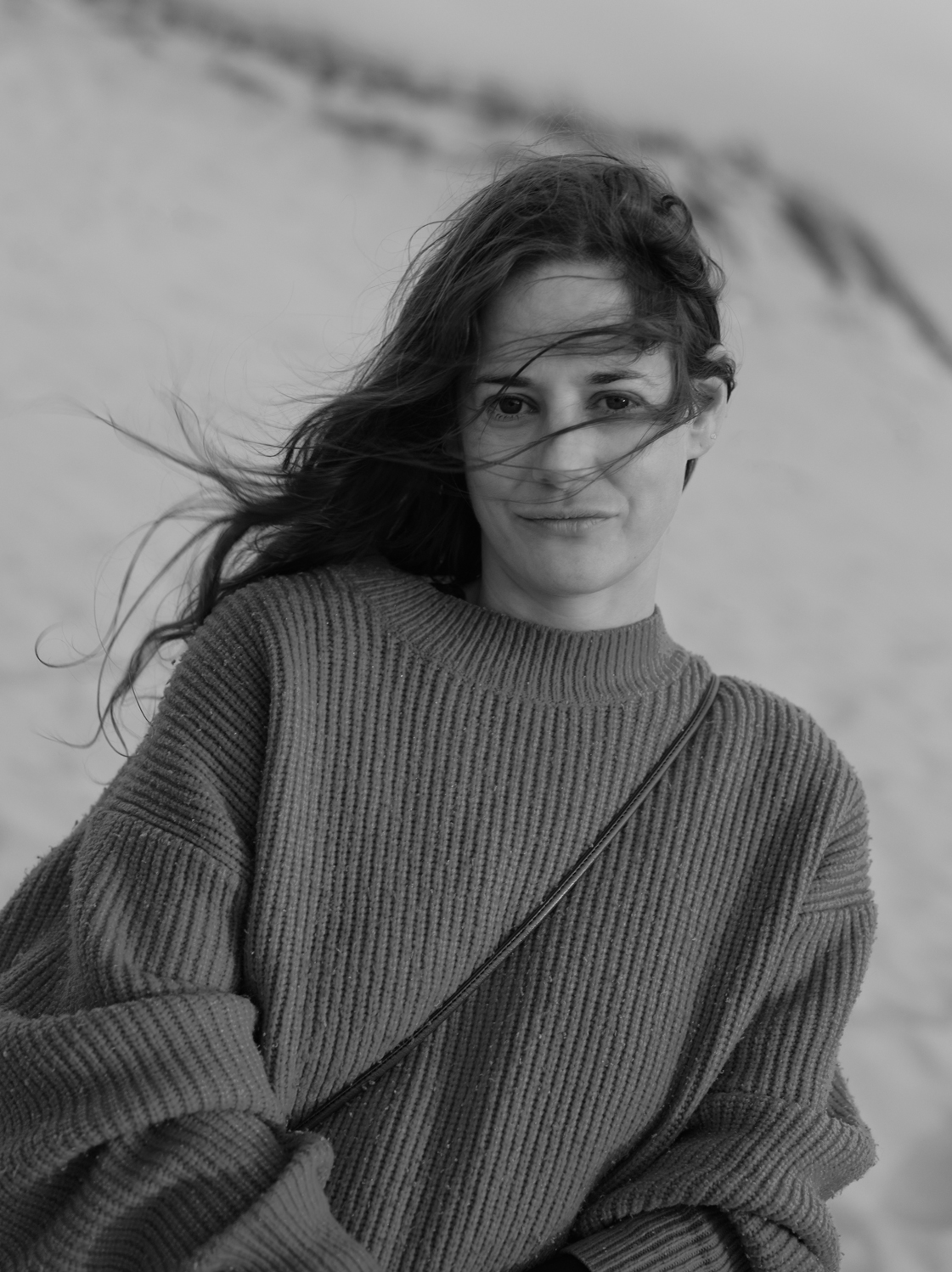 This week, we had the opportunity to speak to Shonagh Marshall – a New York-based independent curator. Marshall studied her BA at Central Saint Martins in Fashion History and Theory followed by an MA in Fashion Curation at London College of Fashion.

She has gone on to curate exhibitions at Somerset House, London, and is currently embarking on exciting new independent curatorial endeavours on exploring fashion and sustainability.

Could you tell us about your artistic background and what made you decide to become a curator?

I actually began studying Fashion History and Theory at Central Saint Martins. Having worked a bit in fashion, I then decided to take a vocational masters in Fashion Curation which really firmed up my career path. We looked at how you could stage fashion exhibitions so it was both practical and theoretical.

From there I began archiving collections such as the Alexander McQueen, Christian Louboutin and Isabella Blow collections. This led me to curate collections at Sommerset House which broadened the scope of my curatorial practice.

How would you describe your work to someone outside the art world?

My practice increasingly involves writing more and more – instead of exhibiting. Writing becomes a vehicle for my ideas. I specialize in fashion’s intersection with contemporary culture and fashion’s relationship to socio-political and economic factors of the day. This roots fashion’s importance within our ideology, and how ideology forms within societies. The clothes themselves are just one part of fashion, although people often think that’s all it is – it is far more than that!

How would you define your curatorial process?

It sparks when something comes up in society, and is being increasingly explored within the media and popular culture. My recent project is an exploration of fashion’s relationship to “sustainability.”

When I began to read more about the change of wording in The Guardian from “climate change” to “climate crisis” to illuminate the urgency, I began to research how you could apply this to fashion. I asked what are the semiotics, both written and visual, that fashion employs and how could you employ them as a vehicle to talk about the climate crisis?

When you begin to look at the past three or four years, sustainability has become more “fashionable.” In part because of Gretta Thunberg’s work or David Attenborough’s Blue Planet II documentary on the oceans and plastic’s threat to wildlife.

My process begins with noticing something popular or fashionable and then channelling my energies into a more specific idea within that. In this example, I then looked into the corporate sustainability model which looks at three areas: People, Planet and Profit. This has become the foundations of my current project “Denier”.

Could you tell us about how you build relationships with the artists you select for your exhibitions? How do you approach these relationships?

My relationship with artists usually follows on from project to project. For my exhibition English as a Second Language where I commissioned Joyce Ng and Hanna Moon – they both came to England, from Hong Kong and South Korea respectively, to study at CSM. I met both of the artists through the exhibition, book and film commissioning project I curated called Posturing in 2017 and 2018.

For English as a Second Language, I was thinking very much about the ideas behind globalization and identity politics and the impact their rise had within multicultural societies. At the time, Brexit was really forcing us to reconsider borders – thus I commissioned these two young Asian artists to harness their opinion in their images, to look at what Britain really meant to them.

What artists, writers, academics, curators and other creative thinkers have influenced your curatorial practice?

I am an avid reader of different magazines. I like the New Yorker and The New York Times. Also anything from fiction to escapist television, or lecture series and books – all of which feed into my thinking – I am quite ferocious in my consumption!

How do current events influence your work? Can museum curation be the same as it once was?

Thankfully, I haven’t been chasing curatorial projects since before the pandemic. For me, it wasn’t a shock and I’ve been writing a lot more. I was going to publish a book about environmental issues, but in the wake of the pandemic, I decided to launch it myself through a newsletter.

For me, it has been quite institutionally freeing. I’ve been able to think about curatorial endeavours outside of the traditional brick and mortar space and thinking more about questions such as what kind of space best suits an idea? How can we spark a discussion? How can you communicate your curatorial ideas utilizing online spaces? Or thorough other digital mediums?

However, it is safe to say that nothing rivals object-based curatorial work so museums will not be replaced – I just think curatorial exercises can be explored through different mediums.

What are your future plans?

I will focus on my project Denier now, through to next summer. Later on, I shall see what common themes transpire and how the research can be shaped into something more formal. I would also like to focus more on writing projects.

Have you found a favourite collection or work of art on Singulart?

I think the Nude section is really interesting. Firstly, because it is called Nude! When you think about these kinds of labels and meanings, I think, especially in today’s climate. It’s interesting to think about the cultural implications of the word nude and what it really means. 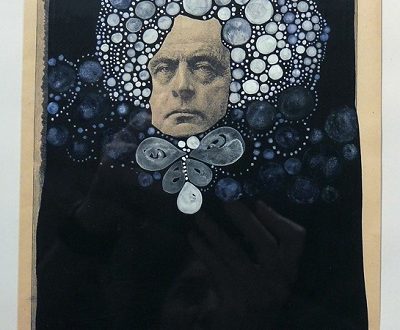 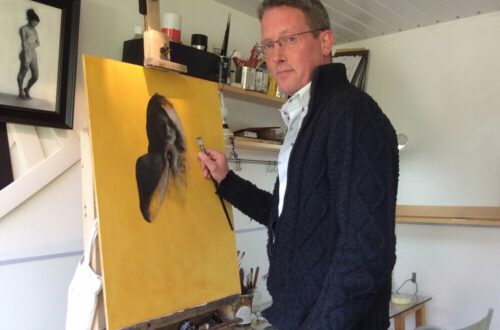 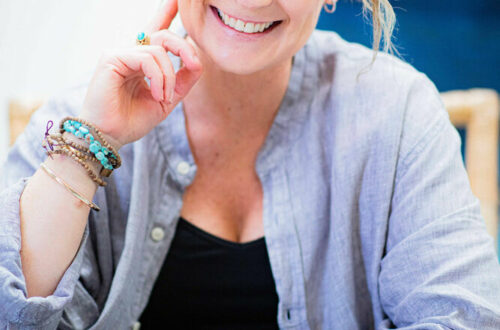