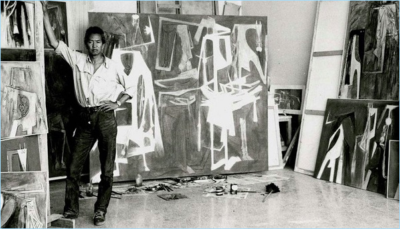 Wifredo Lam (1902-1982) is an internationally renowned Cuban artist, particularly celebrated for his painting that combines the heritage of his Afro-Caribbean origins, the assimilation of the French avant-garde and a passion for African sculptures. Lam’s practice reflects the rich and diverse cultural mix of his native country, as he was born at the turn of the century to a Chinese immigrant father and a mother descended from African slaves. Wifredo Lam’s practice thus maintains a strong focus on the reclaimation of the many origins in which his art and aesthetics are rooted. During his career, through his numerous travels and his artistic friendships with Pablo Picasso, André Breton and Miguel Berrocal, Wifredo Lam created his own aesthetic language and an original imagery exploring the themes of social injustice, spirituality and rebirth.

His Firebird sculpture featured in our partner sale, produced in 1970 and incorporating the legacy of cubism, surrealism, spirituality and the influence of African sculptures, is one of the very few examples of the artist’s sculptural works.

Through this article, we explore the fascinating career of a major artist who largely participated in renewing Western culture’s perception of non-Euroamerican arts.

From the Rejection of Cuban Academicism to the Avant-Garde

Wifredo Lam was born in 1902 in a small town in Cuba, only 3 years after the end of the Spanish colonization period. Despite the proclamation of Independence and a growing American presence on the territory, the artists of the young Republic remained strongly shaped by the heavy influence of Academicism and the traditional Spanish style of painting at the beginning of the 20th century.

Lam was admitted to the San Alessandro Academy of Fine Arts in Havana in 1916, at a time when the introduction of the avant-garde wave shook Cuban academicism at the end of the 1920s. In 1923, after exhibiting at the Salon of Fine Arts, Lam received a scholarship to study in Spain. This journey, which was intended to last only a few months, became 14 years and greatly enhanced the artist’s artistic development. In Madrid, the 21-year-old artist discovered the European avant-garde and encountered Spanish masterpieces while wandering the Prado Museum’s galleries. In the 1930s, Wifredo Lam began to develop an interest in politics and social justice as he joined the Republican forces in their fight against Franco. In 1937, he painted the Guerra Civil, one of the artist’s first works on the theme of social struggle.

In 1938, Wifredo Lam left Madrid and moved to Paris. The city of the avant-garde, with its unique artistic spirit, heralded the beginning of his career. He quickly met Pablo Picasso at his studio in rue des Grands Augustins and the two artists soon developped close ties.

Picasso introduced Lam to his circle of painters, critics and poets: Georges Braque, Henri Matisse, André Breton. The Cuban painter held a special attraction for these artists and poets who perceived his cultural mix as a major ingredient of his creation. Lam then discovered a fascination of the Parisian avant-garde, with its focus on the unconscious, the fantastical and on African and Oceanic cultures. It was during this period that Wifredo Lam’s artistic approach became resolutely modernistic, jointly experimenting Cubist techniques and the exploration of the Surrealist subconscious, movements to which he became an active member. In 1939 Lam obtained his first solo exhibition at the Galerie Pierre where he presented the oil on canvas Visage cubiste.

Return to Cuba & the Affirmation of an Afro-Cuban identity

After spending more than 18 years in exile, Wifredo Lam returned to Havana in 1941 to flee the Second World War. He was immediately confronted with the reality that his homeland was still plagued by racial inequality and political corruption. Thus, he began to depict the hardship of his country by investigating his Afro-Cuban identity.

Reconnecting with his family and his roots, he rediscovered Afro-Cuban voodoo rituals and became fascinated by the Santeria religion. These mystical rites echoed the dream and subconscious explorations of the Surrealists and the Cubist forms he assimilated in Paris. Wifredo Lam painted Cuban vegetation with ochre tones, vibrant greens and oranges typical of the Caribbean islands. Lam stands out for his unique style by displaying a totally unprecedented Cuban imagery. The 1943 painting La Jungla is considered his most important work of this period. It was exhibited a few years later at the MoMa in New York, where it is currently exhibited.

By the end of the Second World War, Wifredo Lam was an internationally renowned artist. The Castro revolution had made him a national hero and he frequently visited the United States, where he was warmly received by the greatest international museums. In the 1960s, he moved to Italy to the small seaside city of Albissola, where he settled for the next 20 years. His studio was crowded by a collection of sculptures from Africa and Oceania, a passion that was initiated by Picasso in Paris. It is here that the artist first learned about ceramics and sculpture. The intimate and hands-on connection to clay was highly symbolic for the artist, who was fascinated by primitivism and origins.

In the early 1970s, he met the Spanish sculptor Miguel Berrocal who encouraged him to create limited editions of his clay sculptures. Together, they decided to work on one of Lam’s most symbolic and recognizable motifs: the bird. They thus invented the concept of the Firebird and the Iron Bird. They are two birds of different colors, one in brass and the other in silver metal. Berrocal helped Lam to resolve technical aspects of the fabrication of the sculpture and its assemblage, while Lam invented and designed the concept of the Firebird, an ancestral and universal symbol of Man’s spiritual quest.

The Firebird comprises of 5 artist’s proofs and 500 signed and numbered copies in injection-molded polished brass. 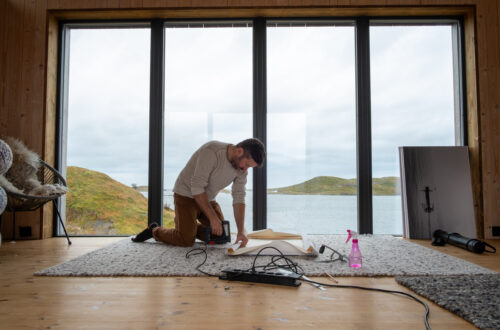 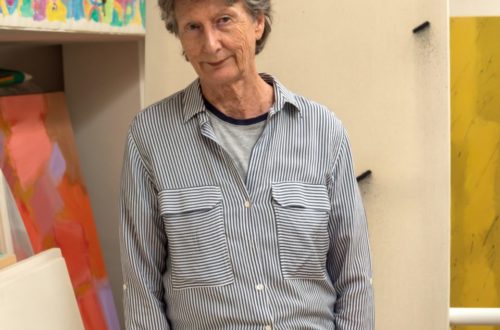 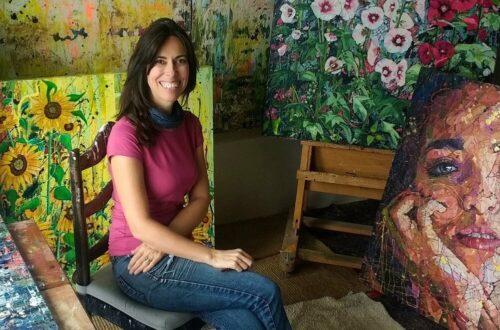