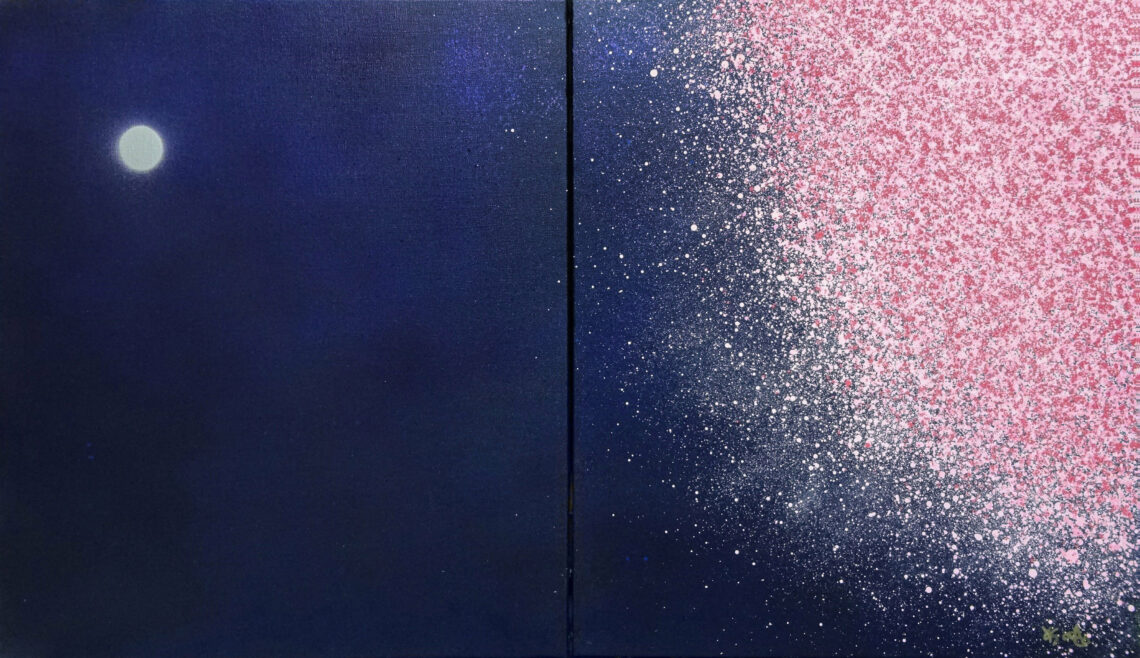 It’s finally the time of year when we leave winter behind and welcome spring. The air becomes warmer and the first flowers see the light of day. One flower, in particular, represents the awakening of spring: the cherry blossom.

The cherry blossom plays an important role in Japanese culture. As the national flower of Japan, it has been used for centuries in the classical symbolism of Japanese poetry and art. The cherry blossom is celebrated every year with Hanami – the Japanese Cherry Blossom Festival. Similar celebrations take place in Taiwan, Korea, the Philippines, and China.

Hanami means flower viewing in Japanese and is synonymous with sakura, the most well-known species of Japanese cherry blossom. Hanami is a centuries-old tradition that has most likely existed since the Nara period. The custom was originally confined to the elite of the imperial court, but soon spread to samurai society and, in the Edo period, to the common people. Tokugawa Yoshimune, the eighth Shōgun of the Tokugawa dynasty, planted areas of cherry blossom trees to encourage this custom.

“If I were asked to explain the Japanese spirit, I would say it is wild cherry blossoms glowing in the morning sun!”

The centuries-old custom is to celebrate joyful festivities under a blossoming cherry blossom.  People celebrate its beauty and many see it as a chance to relax and enjoy a beautiful view. The night of celebrating Hanami is called Yozakura.

Many Japanese people pay close attention to the forecasts in order to properly host flower-viewing parties during this time. It’s especially important for the Japanese Meteorological Agency and the public to track the sakura zensen. Sakura zensen is the blooming period of cherry blossoms, which is tracked through Japan from southwest to northeast. Throughout the period, the daily news reports the degree to which the blossoms are opening in the different areas of Japan.  The Japan Cherry Blossom Association even developed a list of Japan’s Top 100 Cherry Blossom Spots.

The cherry blossom is often used in Japanese art, poetry, manga, anime, film, and in musical performances. Sakura has many different uses, for example, it is the symbol of female beauty, while at the same time, it’s often seen as representing the transience of life, which is connected to Buddhist philosophy. Where better to witness life and death than in this enchanting blossom, which stands in full bloom and beauty for about a week before its splendor begins to decay. It embodies the concept of mono no aware, which is often translated as “the ‘ahh-ness’ of things, life, and love.” Awareness of the impermanence of all things increases appreciation of beauty and evokes a tender sadness at their passing. It is the transience of the beauty of the cherry blossom that evokes the weary perspective of mono no aware in the viewer. Realizing that all things are mortal creates a graceful and ready acceptance of fate and karma.

The symbolism, metaphors, and beauty of the cherry blossoms are widely referenced outside of Japan. When a market for Japanese art emerged in Europe in the mid-19th century, European artists were influenced by Japanese culture. A concrete example is Vincent van Gogh, who was very much influenced by Japanese art. Flowering trees were something special for him and between the years 1888 and 1890 he painted a series of almond blossoms, which stood for him for departure and hope.

Our SINGULART artists have also captured the awakening of the cherry blossom in various interpretations. Dive into the blossom of spring awakening and celebrate the cycle of life with us. Which has always inspired artists, poets, and musicians and gifted us with unique works of art.

To add a spring atmosphere to your home dive into our Sakura Cherry Blossom flash sale !

5 reasons to invest in Keith Haring 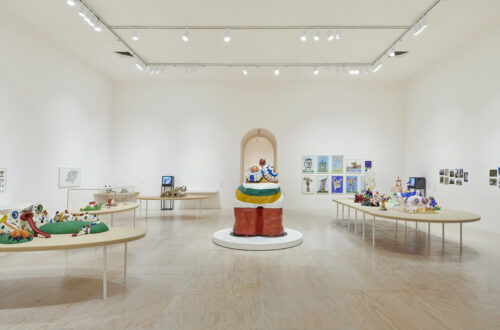 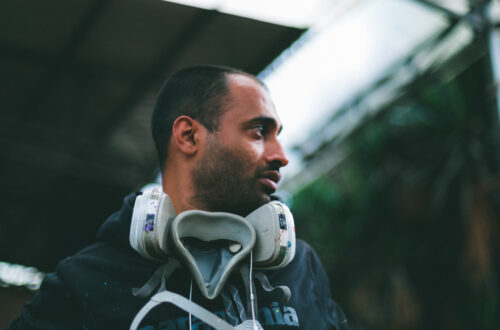 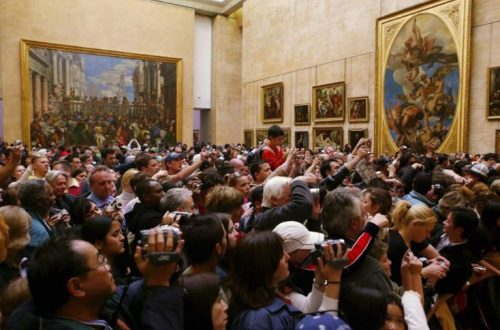