Singulart Magazine > Spotlight on... > Artists > Why invest in street art? 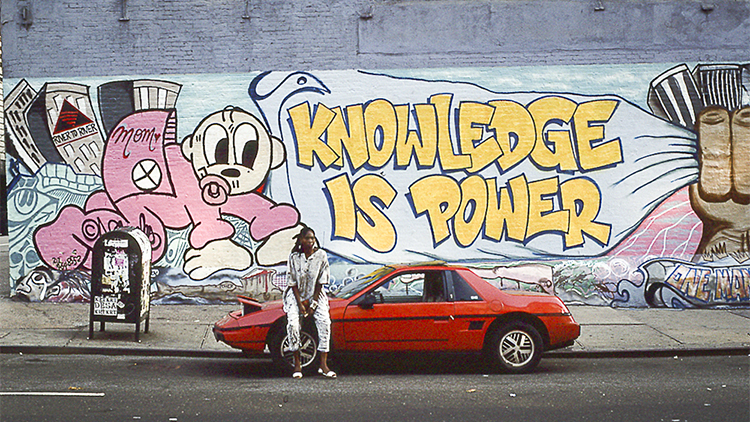 SINGULART’s first exclusive online street art auction will be held from the 20th to the 25th of April, which offers the perfect opportunity to immerse yourself in the exciting street art movement. What are the origins of this contemporary movement and why should you invest in street art? We’ll tell you.

How did Street Art emerge?

Although street art may be ubiquitous around the world, the popularity of its artistic expression is arguably relatively recent. It’s widely agreed that the origins of street art stem from the graffiti boom in New York that began in the 1960s, matured in the 1970s and reached its peak with the spray-painted underground murals in the Bronx in the 1980s. After that, there was a shift from the text-based works of the early decade to more conceptual street art. What is now called street art was not a realistic career consideration at the time, and even though key artists like Keith Haring and Jean-Michel Basquiat have their place in the biggest museums today and are celebrated artists, they began their form of artistic expression illegally in public spaces in the 1980s.

What is Street Art?

Street art is visual art that is created in public spaces. Accordingly, it is and has long been unofficial and independent art that had non-commercial aspirations. It was not created to serve an art market, to hang in museums or be traded at auction. Exhibiting on the street liberated this art from the institutional art establishment. Works by street artists can be found on house walls, trains, bridges and public places. Artists are usually concerned with conveying social or political statements through their art. Street art has evolved from the early days of graffiti and vandalism to new forms where artists want to deliver messages or simply beautify public spaces. The format of art in public space allows artists to bypass galleries as a representational space to reach a much larger audience. Street art has undergone a major shift in public opinion and is now more widely socially accepted and respected in public spaces. Legal murals can be found in many major cities around the world.

The Rise of Street Art into the Mainstream Art Market

The rise of street art was largely achieved by redefining the public perception of what art is. Many street artists became internationally known and gained prominence in the mainstream art market. They have been accepted by both the public and institutions and are highly sought after by both experienced and new collectors. The demand on the art market is also related to the fact that street artists do not produce art to serve the taste of the art market. This is one of the reasons why these works are so highly sought after. Although Banksy has criticised the art market, this has not diminished his fame, but has served him well on the art market, where his works sell in the high six-figure range.

It’s clear that street art is booming more than ever. Artists like Banksy, Invader, KAWS, JR and Shepard Fairey fetch high prices at auction. This, in turn, has sparked collectors’ interest in other street artists – a phenomenon that has become known as the “Banksy effect.” The demand is high and the value is increasing.

Of course, we are talking about the superstars of the scene whose prices have risen to phenomenal heights. Banksy is an established artist and Jean-Michael Basquiat and Keith Haring are blue chip artists. Nevertheless, we can all make smart art purchases. Especially interesting and promising in the street art scene are emerging artists. These talented emerging street artists are resourceful and inventive and their prices are still within reach for many of us. To invest in street art can be affordable, and the market has seen some exceptional returns on investment.

Stay ahead of the Trends with these Tips

Find here a selection of our great artworks for the Street Art Auction from 20 to 25 April exclusively on Singulart. Stay tuned!

Street Art by One Truth 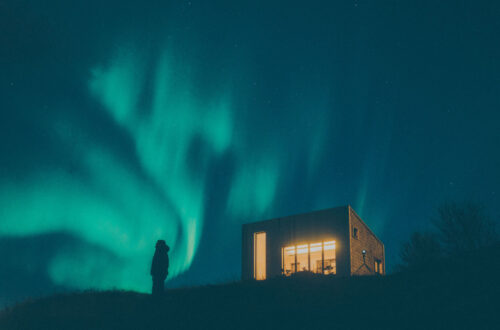 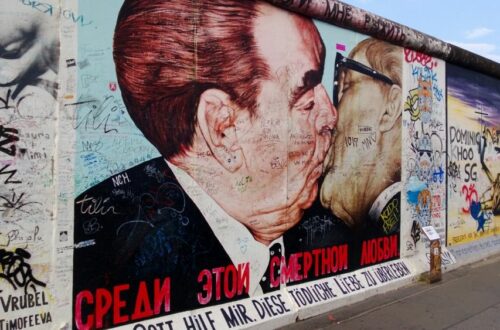 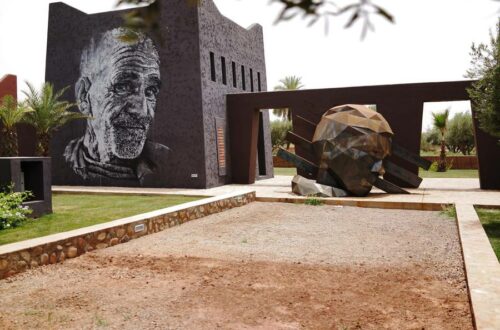