Singulart Magazine > Spotlight on... > Artists > In Conversation with Jack Mernin 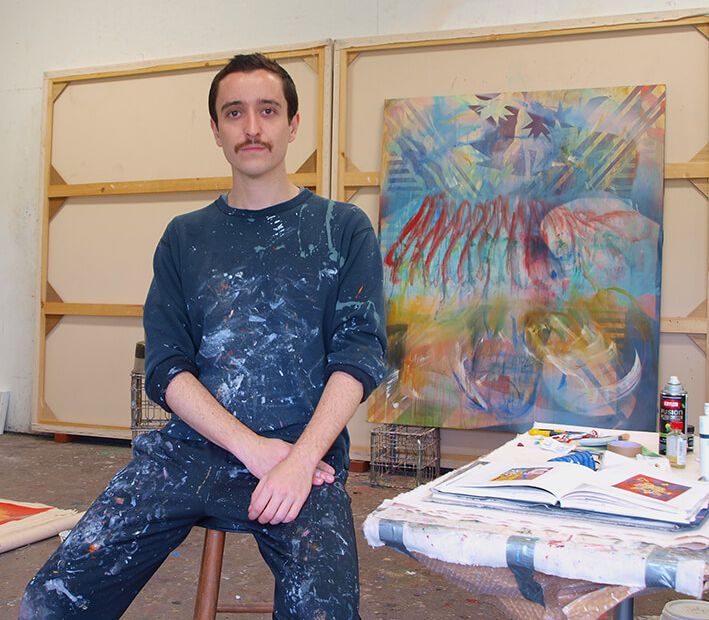 Exhibiting as part of The Butterfly Effect, SINGULART’s online partnership exhibition with Elisabeth Johs, exploring the notion of change and sporadic movement, is Jack Mernin. A primarily New York based artist, Jack is described as having an intuitive approach to painting, with an emphasis on visual encounter. In his works both fragments and colors collide to create surprisingly revealing yet seductive compositions which absorb the viewer.

We spoke with Jack to find out more about his influences and his future projects, and to gain some insight into his paintings chosen for the exhibition,  Vivant and Cold Star.

Where do your artistic influences come from?

When I was young I loved Impressionism. The speed and apparent nonchalance gave me an entry point that felt accessible to me. My more direct influences come from mentor figures I encountered in college, and my friends and peers. I also love the headspace that certain literature puts me in – I am currently immersed in Clarice Lispector and Maurice Blanchot.

How would you describe your artistic style and methodology?

My method is by combining fragments of source material until an image that I cannot anticipate surprises me and locks into place, where each piece is in tandem and speaking to one another. Stylistically, they shift dramatically, as I am always trying to increase my visual vocabulary.

I transform my vision into a piece of art by undoing or contradicting my previous impulses. They are usually made through what feels like a risky act of sabotage or self-destruction. I like if there is a certain imbalance or unease to them, and I find that a successful painting holds over time, while also being captivating at first glance.

Where and when do you find your inspiration to paint?

I have a very normal studio day schedule, typically 9-5. I paint from things that I care about. I paint as a way of challenging myself, learning, and maintaining a sense of play. The work also acts as props which allow me to bond with others in interesting ways.

Could you tell us about the two pieces selected for ‘The Butterfly Effect’ exhibition?’

Vivant is the first in a series where I began using stark grounds to carve out shapes. It was painted in two stages. For years Vivant stayed as an atmospheric composition, until I no longer found that interesting to look at, which gave me the freedom to radically disrupt its field. Painting the ground last inverts a traditional means of application and creates spatial jumps where the forms leap toward the viewer. The large, curved violet shape is overpainted with an iridescent layer that shifts dramatically according to the viewer’s position. I am interested in images that are shifting and in flux.

The forms I borrowed for Cold Star came from a Paul Klee book which interspersed his poems and paintings. I like to test the different registers of image and text, clarity and obfuscation, so that what I think I say is transformed into something entirely else, resulting in a kind of serendipity.

Whereas Klee is an artist who makes small work feel expansive, I try to give my human-scaled paintings a sensation of intimacy and closeness. I was specifically drawn to two of his written lines, which seem to admit an artistic position that relies on magnetism and charm, but is in truth withdrawn and cold.

Of course, these anecdotes can’t be known by looking at the painting alone. Nor should they really matter in the end.  In the end I want to make paintings that obliterate a sense of self, and instead assert themselves as irreducible, vibrating facts that inspire a counter-move or action.

What is the next project you are working on?

I just keep painting. I recently moved to NY, so I am figuring out a studio rhythm that suits a more fast-paced, tight, and expensive context. Artist books, works on paper in the city; large canvases at home in Pennsylvania.

Thank you Jack for taking the time to talk to us!

Click here to read our interview with curator Elisabeth Johs 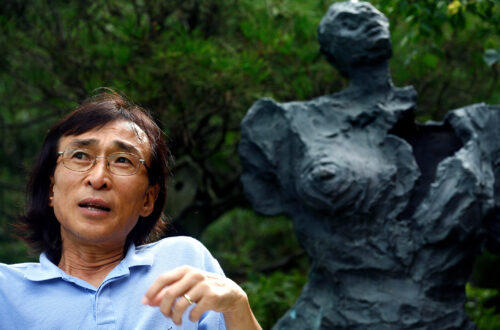 A Day With Won Lee 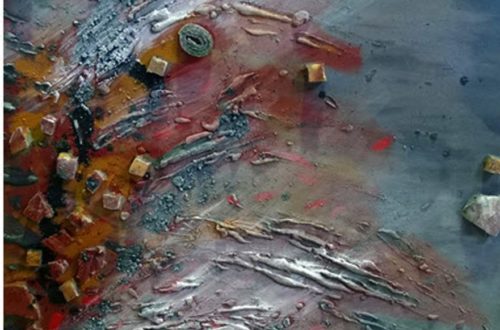 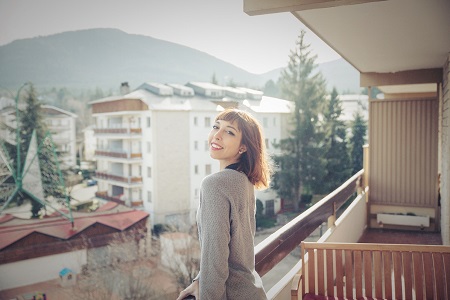 A closer look to the philosophical photographer Irene Cruz