Singulart Magazine > Advice for... > The Secret History of Art at the Olympics

The long awaited 2021 Tokyo Olympic games are now upon us! You might be wondering, why is SINGULART writing about the Olympics? Whilst the SINGULART team are certainly excited to watch some of the coming competitions, what many do not realize is that the connection between art and sport, particularly the Olympic games, have a highly intertwined past.

The Relationship Between Art and Sport

Firstly, the concept of the Olympic games, and the traditions of western art both herald from Ancient Greece. Moreover, arts and culture have actually historically been an active part of the Olympics, rather than just the celebrated accompaniment to the sporting events that we see today.

Joining the competition in the 1912 Swedish Olympics, artists, sculptors, musicians, writers and architects battled for their own bronze, silver and gold medals. Whilst not initially implemented, this multidisciplinary version of events was conceived by the founder of the modern Olympics, Baron Pierre de Coubertin.

In Ancient Greece art and sport were considered complementary practices. Coubertin felt that in his modern Olympics, it would be essential to include the arts. The true Olympian, he believed, was someone not only able to demonstrate athletic prowess, but also those skilled in the arts.

Art at the Olympics

In the 36 years that the arts were part of the Olympics, viewing the artistic submissions that were inspired by sports (a requirement for entering) were as much a part of events as swimming, running, or boxing. Notable medalists include British sculptor John Copley, who won silver in 1948 for his engraving, Polo Players, and American sculptor Walter Winans. Winans, had already won two Olympic medals (one gold, one silver) for sharpshooting. But he took to the podium once again in 1912, for his gold medal winning bronze sculpture An American Trotter, depicting a horse and chariot.

However, following the 1948 Olympics, the Olympic committee axed the arts competition from the program.  Compared to the sporting events, the artistic competitors suffered from the then mandatory amateur status of the entrees. These heavy restrictions on who could apply, alongside the restrictions on content, led to fewer applicants applying each year.

Furthermore because an artist’s livelihood depends upon selling their work, as well as the possibility that winning an Olympic medal could serve to benefit the artist’s sales performance, after the 1948 Olympics, the committee decided that the art competitions represented the trespassing of professionalism into the events.

The Legacy of Olympic Arts

Sadly, many of the records regarding the artistic medalists and their works have been lost, and the 151 medals that had been awarded were officially stricken from the Olympic record.

Nevertheless, sports has remained an important influence in the art world and vice versa. Not only do the Olympics still champion arts and culture exhibitions alongside their sporting events, but famous artists and architects of the day still compete to design the Olympic stadium and official posters.

At SINGULART, sporting events are often a great source of inspiration for our artists. Capturing the movement of dance, the power of boxing, or the speed of cycling offers the opportunity to experiment with new techniques and demonstrate artistic ability.

Since spectators cannot watch this year’s games live, due to Covid-19 restrictions, we at SINGULART have created an Olympics Inspired Art collection, showing a wide variety of sporting activities and scenes inspired by this year’s location, Japan. Why not reawaken the harmony between art and sport by bringing your own piece of the Olympics into your home! 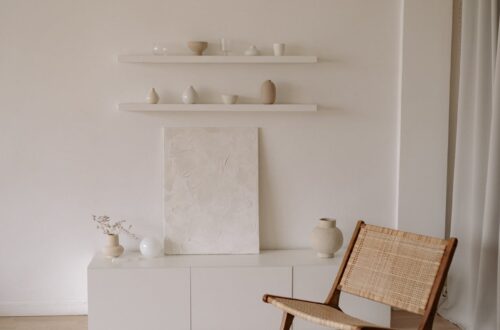 How to Perfect a Minimalist Interior 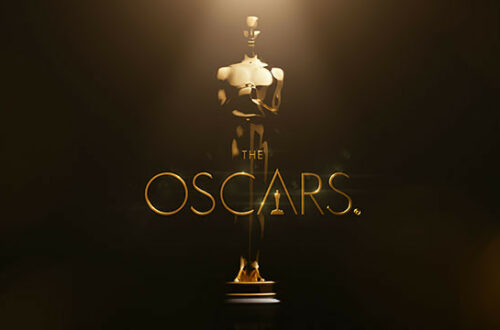 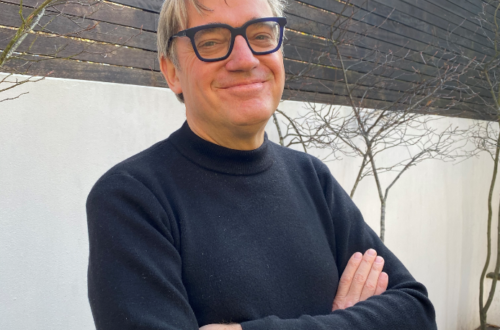