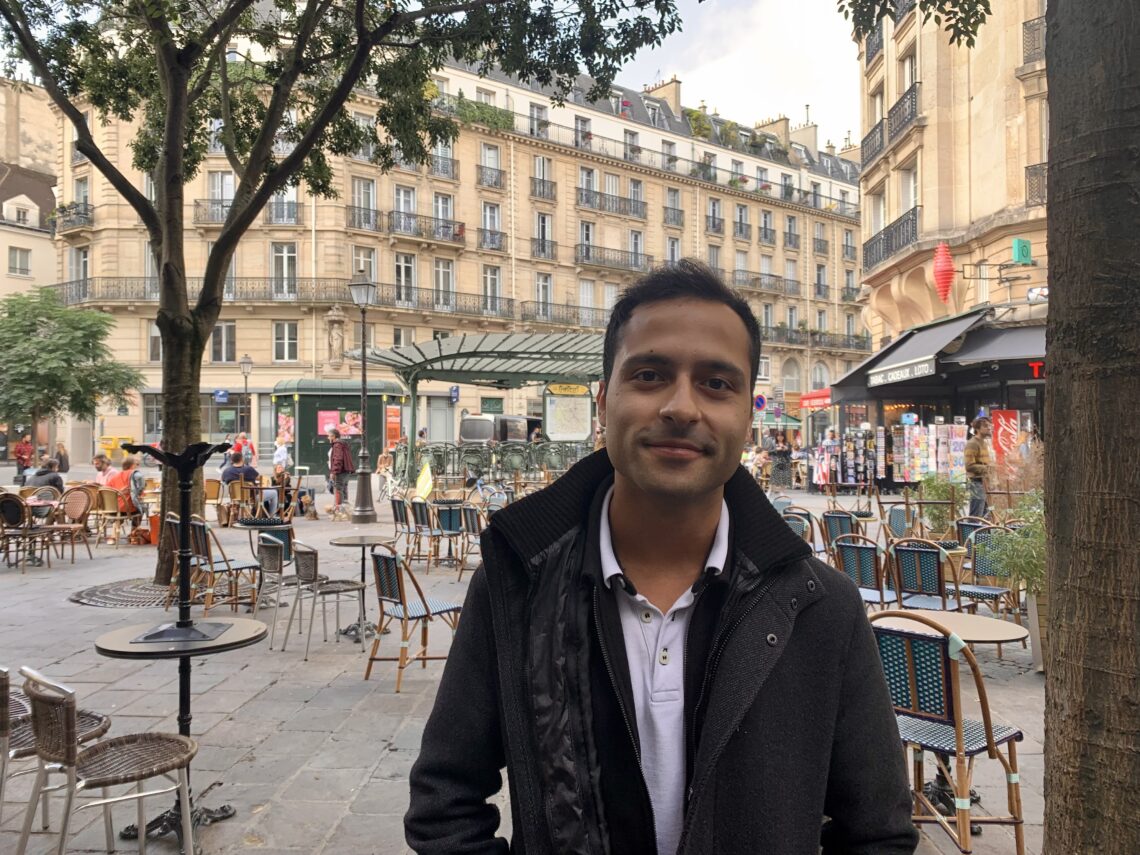 As an online art gallery, SINGULART’s strength lies in its services, which sometimes means that our team is hidden in the background. We want to change this with our series: Meet the SINGULART Team.

SINGULART is a French startup that counts internationalism among its core beliefs. Therefore, we have created this space so that our team members can share their diverse back-stories. Join us on a journey around the world that for nearly all our team, ends in the heart of Paris.

This week, Jaime Mendieta Plata, Logistic Manager at SINGULART, tells us his story.

Jaime has grown up in many different countries and cultures, his permanent curiosity and insatiable desire to learn led him to come and live in France. His international culture and sunny personality make him a key member of SINGULART and the logistics team.

Born in Quito, Ecuador to Colombian parents, Jaime has moved around a lot due to his father’s work. He has lived in many countries, including, Venezuela, Argentina and Saudi Arabia. He then settled in Scotland with his family for nearly ten years. It is this mix of cultures and especially his time spent in Scotland that has shaped Jaime’s personality.

During his studies, Jamie partook in several university exchanges, travelling to Richmond, Virginia and San Diego, California, where he was able to take full advantage of road trips, surfing, and perfecting his language skills (Jaime loves to learn the language of the country he’s staying in). He is fluent in Spanish, English and French, and is currently learning Portuguese and German. As an overachiever, he also dreams of learning Italian in the future!

His desire to discover and his curiosity also makes Jamie participate in many artistic and sporting activities.

“When we learn, we are enriched, and it has unimaginable effects on our perception of life, the people around us and the way we approach our days.”

Jaime has been playing the violin since childhood and has followed in his father’s footsteps by playing golf and model airplane flying. With energy to spare, he has also tried soccer, basketball, martial arts, field hockey, rock climbing, canoeing, street dancing, and acting. He currently practices Tai Chi for its positive aspect on the balance between body and mind.

His journey to SINGULART

When Jaime was 19 years old his father found a job in Dubai. Jaime had the choice to stay in Scotland without his family or to move. He applied to universities in both countries and was accepted in both. He chose to stay in Scotland and began his studies in international business. In parallel to these studies, and until today, he worked as a bartender and later as a bar manager, which allowed him to perfect his language skills. For his last master’s degree he realized one of his dreams, which was to come and live in France. During his master’s degree he did three internships, the first one in a consulting company for Works Councils, then for a virtual reality start-up, before doing his final internship at SINGULART in the logistics department. He has always been interested in logistics, and working in an international environment in the art market was the logical continuation of his career. He has since become Logistics Manager at SINGULART.

Art fascinates me because of the effect it has on each person. Whether it’s someone admiring it on the street, in a museum, in a house (or anywhere else), or the passion that an artist puts into their art by expressing their emotions and putting a part of themselves into it. Artists hold the key to true happiness through their appreciation of their surroundings and they are able to share that appreciation with the world in their own way. That’s why I love art for the deep meaning it can give to all of us.

What I like most about SINGULART is its great international environment and the dynamic between departments, I work with fabulous people everyday from all different backgrounds ! SINGULART is a growing company with continuous changes and it feels like a new adventure every month! It is fascinating to see all these changes, not only is the company growing, but we are all growing with it, professionally and personally. This feeling of contributing to the art world, being surrounded by great and interesting people and having a global influence is truly a wonderful experience.

What future do you see for SINGULART?

I see SINGULART continuing to grow its influence around the world with a growing community of artists, art collectors and, of course, the team. One thing I have learned over the past year is that SINGULART always has a new project in store for development. The different departments come up with innovative ideas and we always look forward to the future.

In conversation with Isabelle Derecque 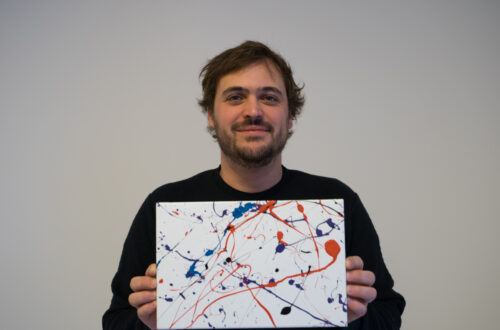 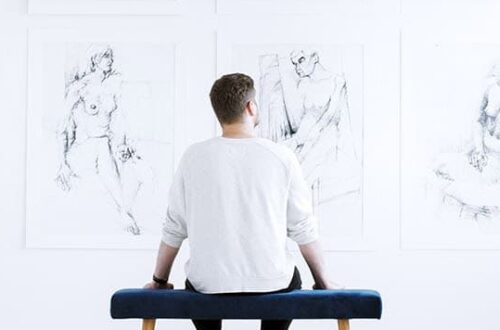 Training the Eye: How To Look at Artworks Online