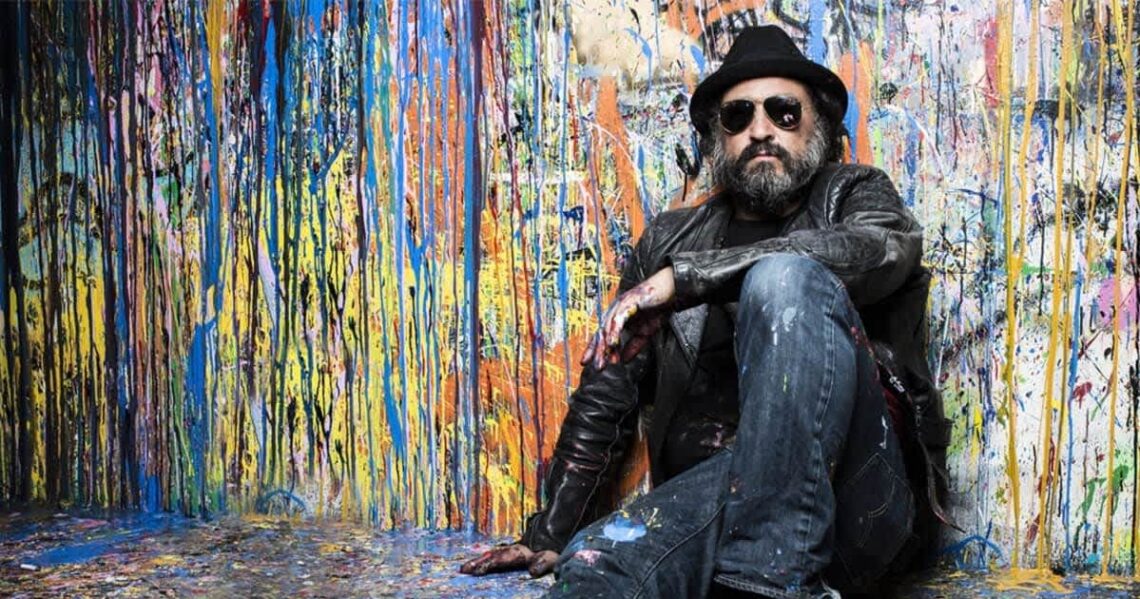 If the name Mr. Brainwash rings a bell, you might know him as the larger-than-life accomplice of the world-renowned street artist Banksy. Indeed, the French street artist, whose real name is Thierry Guetta, was launched to fame after his feature in Banksy’s documentary Exit Through The Gift Shop. Now a veritable artist in and of himself, we cover four key points on why acquiring an artwork by Mr. Brainwash is a smart investment move.

Street and pop art aficionados, read on to discover why now is the perfect time to add a Mr. Brainwash piece to your collection!

1. The artist is endorsed by Banksy

According to the Banksy-directed documentary Exit Through the Gift Shop, Mr. Brainwash was first introduced to street art in the 2000s, through his cousin Invader, an equally famous French street artist. It was Banksy himself who suggested that Mr. Brainwash start dabbling in street art, and since then, the artist’s renown and price points have skyrocketed.

Mr Brainwash has typically performed extremely well at auction, often exceeding his upper estimates. For example, the artist’s Kate Moss painting sold for over 4 times its upper estimate, and his piece Charlie Chaplin Pink is the highest selling work by the artist at auction, bringing in $122,500 against a $70,000 upper estimate. Since Mr Brainwash has experienced incredible success in such a short amount of time, it is worth considering acquiring one of his artworks as soon as possible, as his prices are likely to increase in the future.

Mr. Brainwash has also partnered with various celebrities and brands, creating artworks for the likes of Madonna, Rick Ross, Coca Cola and the Red Hot Chilli Peppers. Most notably, the artist was commissioned by Madonna to create the cover art for her 2009 album, Celebration, and Michael Jackson was one of the first people to buy an original piece of art from Mr. Brainwash! With such strong connections in the halls of fame, it is no wonder that Mr Brainwash has received so much attraction and popularity in the art market in such a short amount of time.

4. Each piece bears a unique signature

One of the most special things about Mr. Brainwash’s practice is the way he signs his artworks. The artist hand signs each of his pieces, but also includes a thumb print and an assigned dollar bill number sequence, which correlates to the same number on the corresponding artwork’s certificate of authenticity. This is one way to ensure that your artwork by Mr. Brainwash is unique and authentic. In addition, many of the artist’s works have his mantra, ‘Life is beautiful’ signed on the back, as is the case with each work in the SINGULART Mr. Brainwash private sale.

These four points may build the case for why now is a good time to invest in an artwork by Mr. Brainwash, but what can we expect from the artist in the future? When asked in an interview why the artist hadn’t collaborated with Banksy after the success of Exit Through the Gift Shop, Mr. Brainwash responded: ‘Who says we haven’t done a lot of things together? There have been collaborations with Banksy that are not yet known about. We’ll find out in time. Even after I’m dead, I’ll work. I’ve prepared a cache, with creations that we’ll see when I’m gone.’

What better time, then, to invest in a work by this enigmatic artist? Mr. Brainwash’s legacy will live on long after he is gone, and you can make one of his artworks your own, right here on SINGULART! 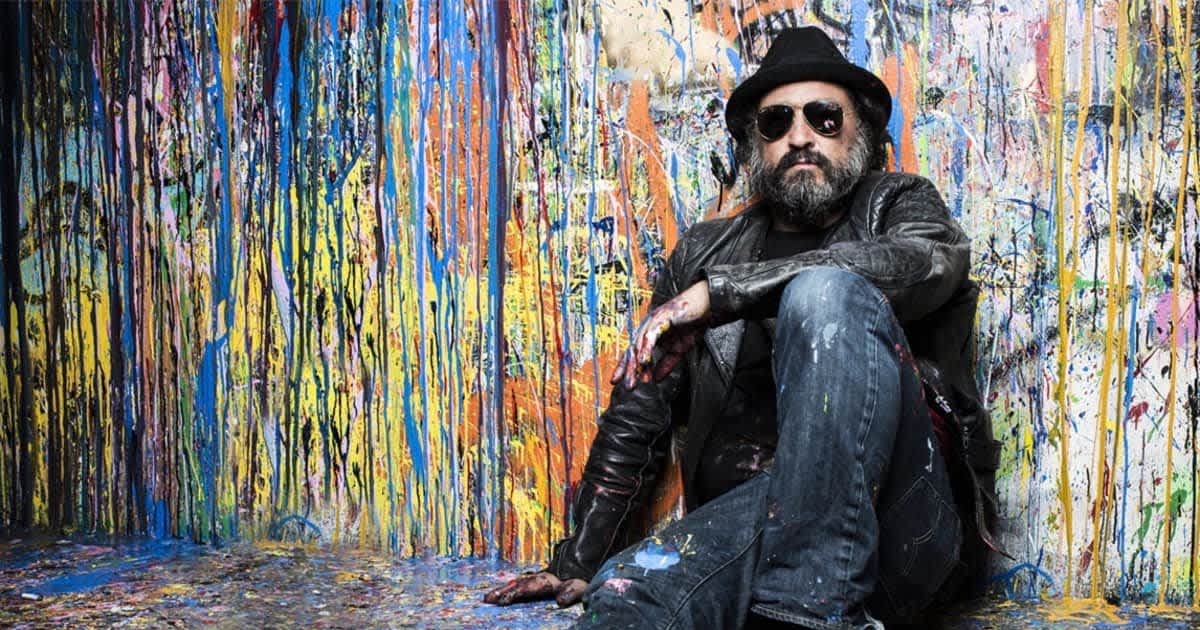 Do you like the work of Mr Brainwash?Discover his artworks and his artistic perspective!Discover

How to Create a Miami Penthouse Style with Britto Charette 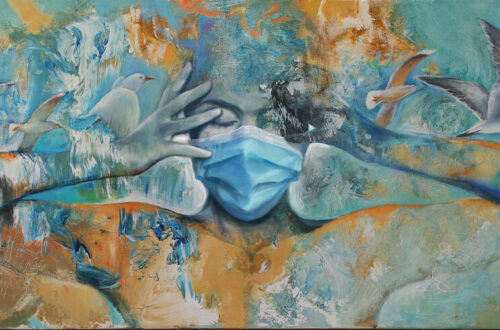 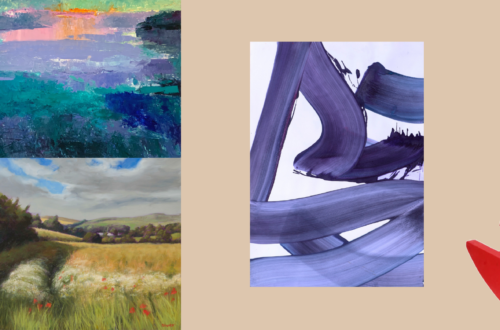 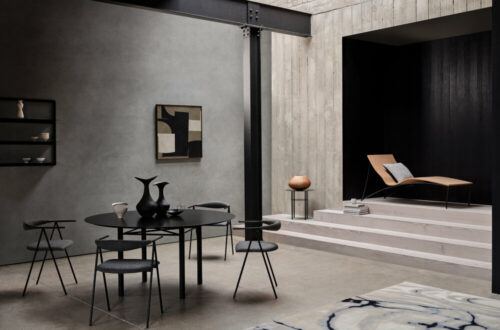 How to Blend Art and Design