Singulart Magazine > Advice for... > ... Creativity > The evolution of Italian Design:From rationalism to post-modernism 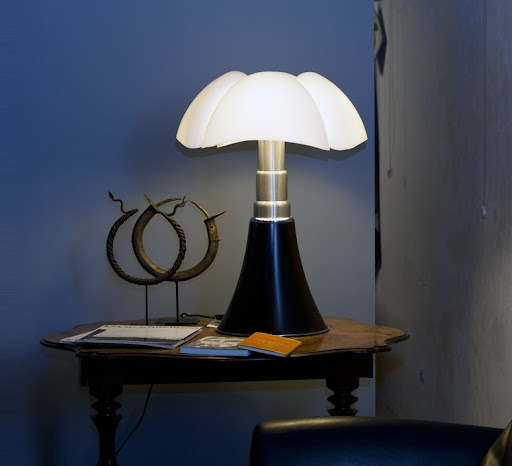 Italy is famous for its extravagant design style, but also for its architecture, arts and fashion. How did the Mediterranean country become one of the dominant forces of the design world, and what are the characteristics of Italian design? Let us walk you through this incredible evolution, with a rich history that continues to influence Italian designers today.

In 1926, a new style of furnishing emerged in Italy, known as “Razionalismo“, or “Rationalism.” The most successful and famous of the Rationalists were the Gruppo 7, led by Luigi Figini, Gino Pollini and Giuseppe Terragni.

Their style used tubular steel and was known as being more plain and simple, and almost Fascist in style after 1934. The very minimalistic fixtures of this movement stifled the creativity of young Italian artists, and a growing number of people started pushing for more exuberant design with freedom of imagination and creativity.

The Radical Design of the 1960s

This all changed after World War II and the fall of fascism. Motivated to emerge from the minimalism and harsh fascist architecture of their past, Italian designers strived to create colorful and whimsical furniture.

The 1960s and 1970s saw Italian interior design become world renown and revered, as it broke through the barriers of Rationalism and evolved into what is now known as “Radicalism.”

Gae Alunti, who was then also Artistic Director of the FontanaArte brand, created the famous Pipistrello table lamp in 1965, for the Martinelli Luce house.

In the 1980s, the Rise of the New Italian Design

In the second half of the 1970s, the “post-modern” movement came to light with the Alchimia group (founded in 1976 by Alessandro Guerriero) and the Memphis group founded by Alessandro Mendini, producing unusual objects in a provocative and kitsch style.

This was the moment when Italy fully embraced its design potential and became experimental and rebellious.

The explosion of color and extravagance of this style can be seen in Mendini’s Proust armchair, and the inspired miniature version created by Studio Superego in our Italian art and design selection.

Italy’s legacy as a dominant fixture in the design world continues to inspire Italian designers. By modernizing their heritage, they are at the same time breaking boundaries and creating fabulous contemporary furniture and decor.

Head to our Italian Art and Design selection to take a look at some of the best contemporary Italian designers!

Some news from Casey McKee, the winner of SINGULART's first artist residency challenge 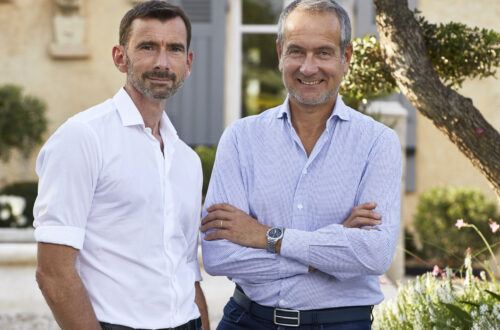 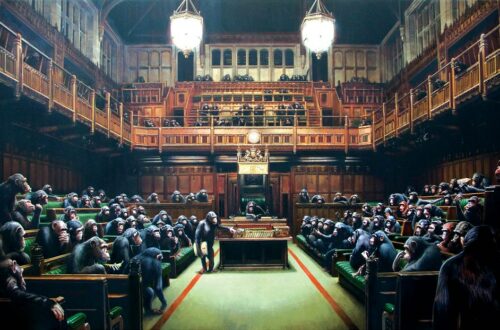 The Importance of Art and Satire at Times Like These 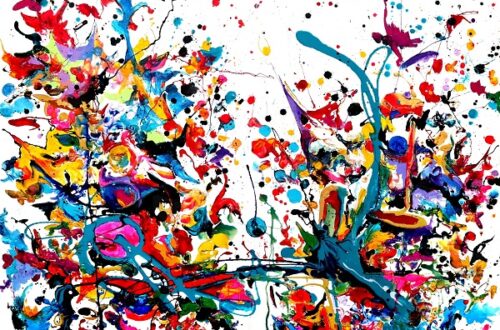