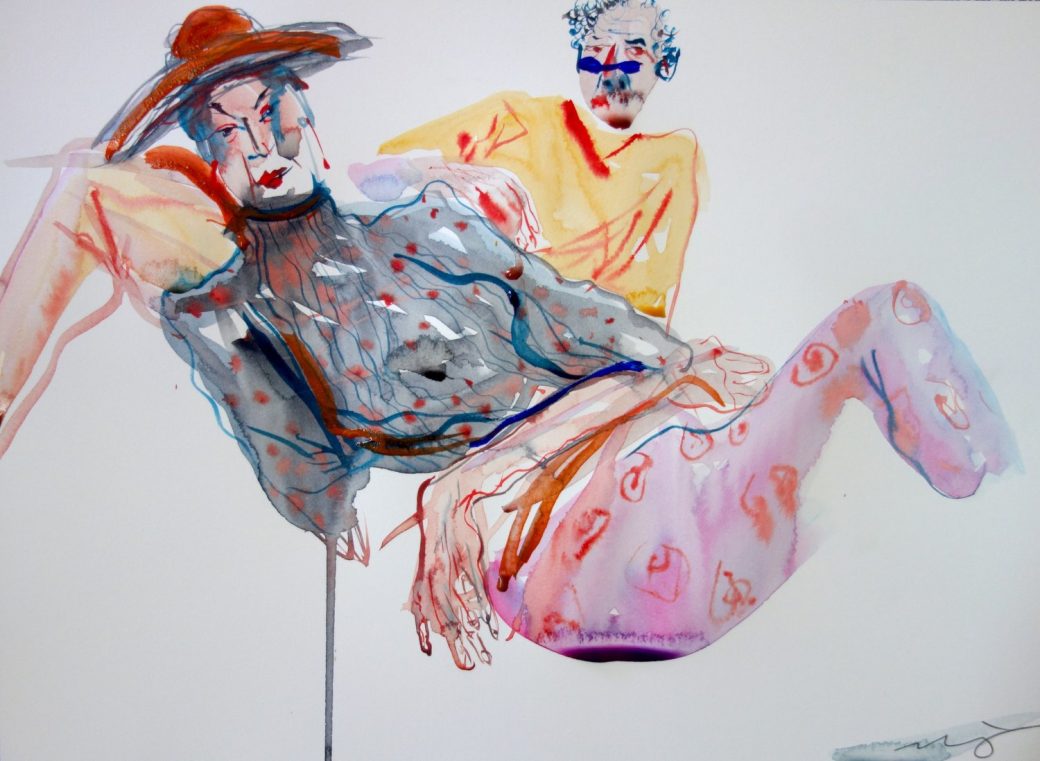 Watercolour paint consists of pigments suspended in water, which gives the paint a translucent effect. Watercolour artists often paint on paper, exploring the transparency of the paint and leaving sections unpainted to highlight certain areas of the paper. It is celebrated for its natural, luminous qualities and has been favoured by renowned artists such as Turner and Blake. 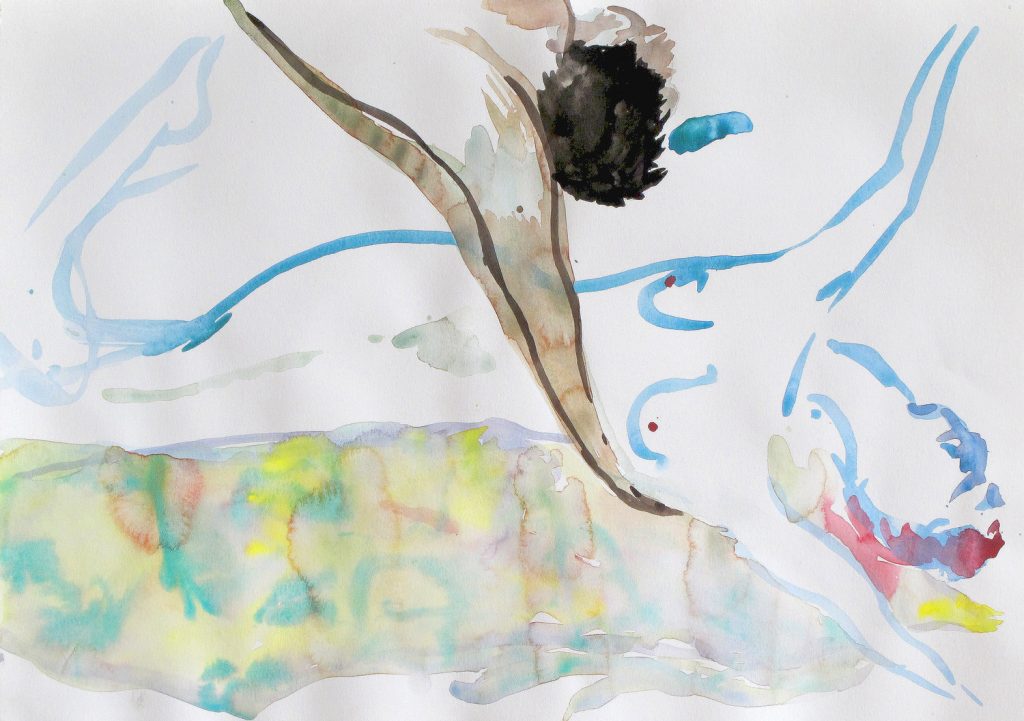 Watercolour Painting is an ancient technique that can be dated to early cave paintings and Egyptian times, but its popularity truly began in the Renaissance. In the German school, the Renaissance painter Albrecht Dürer was a keen watercolourist, while other early explorations of the medium can be found in the paintings of Van Dyck, Claude Lorrain, and many Dutch and Flemish artist. For the most part, however, watercolour was used for sketches and preliminary drawings, and was the medium of choice for botanical artists. Indeed, such artists were masters of the technique, and contributed to the increasing popularity of the medium. In fact, watercolour paint’s bright and vivid pigment means that it is still used for wildlife illustration and museum painting today.

In the 18th century, watercolour’s popularity spread, particularly in England. The art form was often taught as part of an exemplary education and it was in demand for map-making and other technical drawing. Watercolour artists were often invited on geological and archaeological expeditions, and its use in topographical paintings and travel scenes means that it is heavily connected to the landscape painting tradition today. 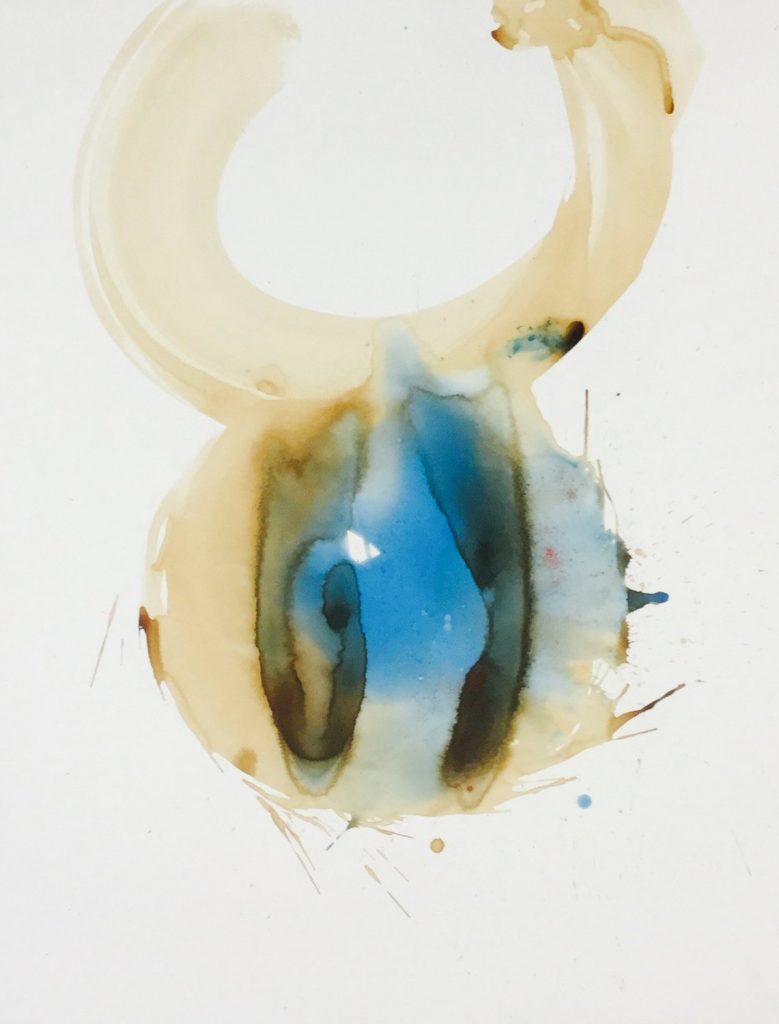 William Blake, the celebrated English painter and poet, popularised the medium when he illustrated his own poetry with watercolours, and watercolour was commonly used in publishing to illustrate books and novels. With the popularity of the Grand Tour among the upper classes, watercolour paint sets were often brought on holiday to be used for personal tourist journals. With time, the increase in popularity of the paint in England meant that it was viewed as a uniquely English art form.

There were three pioneers who established watercolour as a distinguished medium in England: Sandby (often called the father of English watercolour), Girtin, and Joseph Mallord William Turner. Turner is one of the most celebrated English painters in art history, and it was his watercolour landscape paintings that captured the imagination of English society. He pioneered the technique of large washes of colours, followed by painting details, that allowed him to become incredibly successful in his own lifetime. 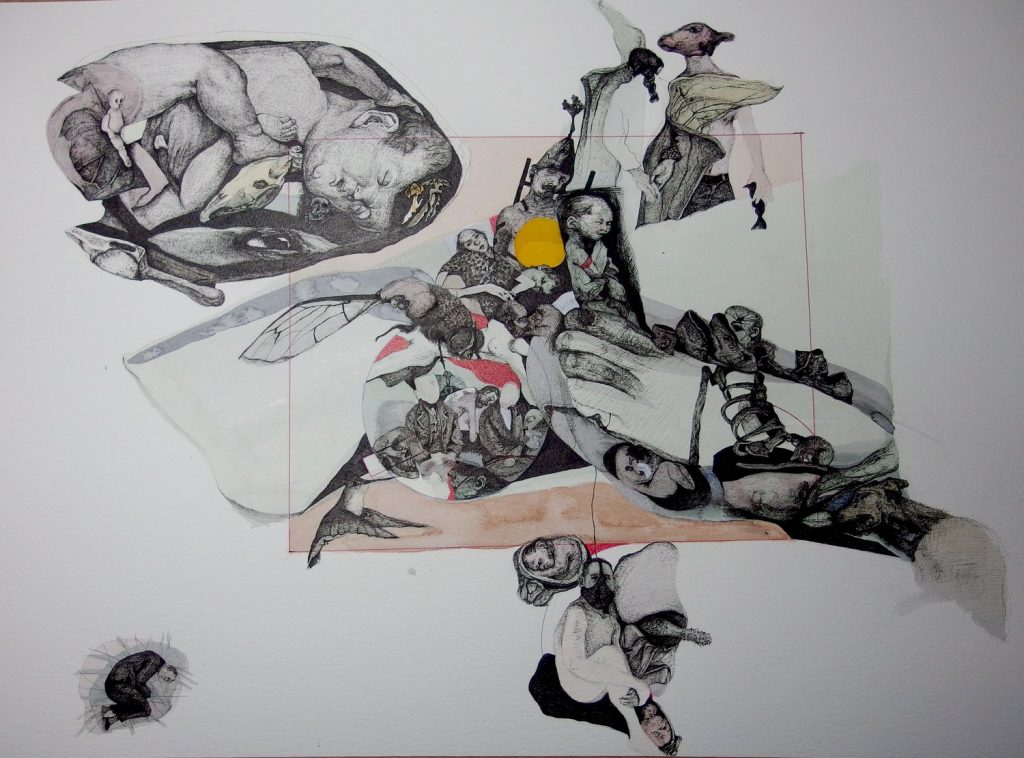 Watercolour’s popularity with artists and art collectors, and its use in publishing led to the creation of specified painting societies in England and Scotland in the 19th century. These still exist today, and are the Royal Watercolour Society (founded in 1804) and the Royal Institute of Painters in Water Colours (founded in 1832). Watercolour also found some popularity in the USA in the 19th century with the early Hudson River School painters, and the influence of John Ruskin, the leading English art critic and watercolourist, helped establish its reputation across the Atlantic.

Watercolour continued to be a popular medium in the 20th century; Wassily Kandinsky, Paul Klee and Emil Nolde all shaped modern art and created important paintings in the medium. In America, celebrated artists who used watercolour include Georgia O’Keeffe, Charles Burchfield, Charles Demuth and Edward Hopper. Some American watercolour painting imitated European Impressionism and post-Impressionism, but individuals also developed their own unique style. 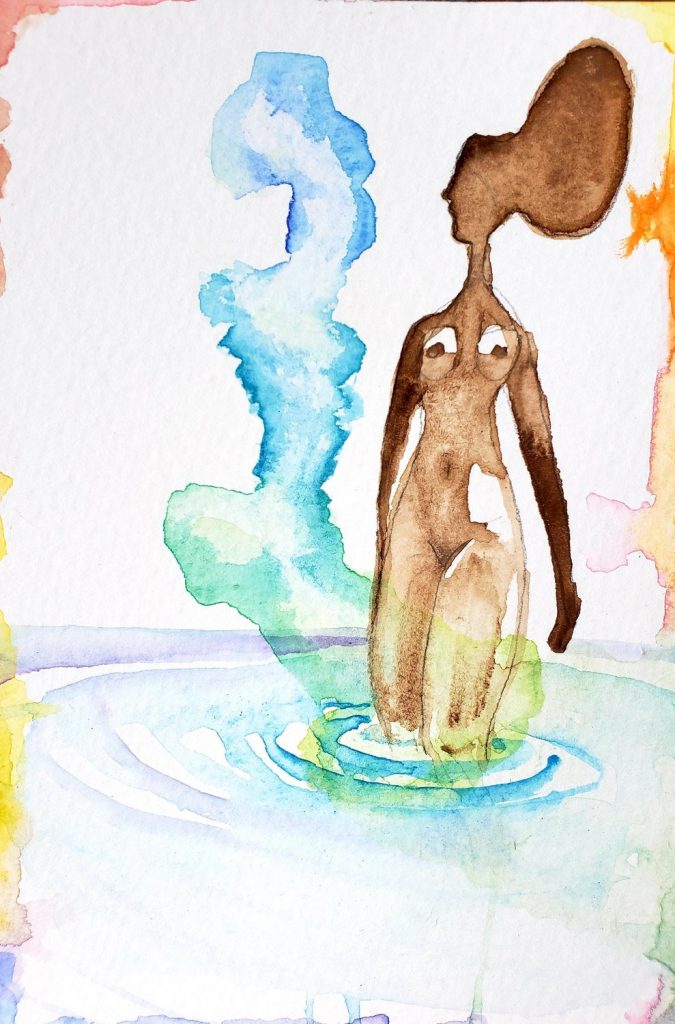 With the rise of abstract expressionism and the invention of new media, watercolour’s popularity did decline, but it was still widely used by renowned artists like Gerhard Richter and Anselm Kiefer, and they remain popular with art enthusiasts and contemporary artists today.

The reason for its lasting popularity is in part due to its composition. The pigment is pure, so it can be used to create incredibly bold and vivid qualities, and this pure pigmentation often gives the work a luminous and vibrant quality. The artist dissolves the pigment themselves, so they can control its transparency and translucency for a varied effect.

On Singulart, our international selection of emerging and established artists shows the incredible diversity of watercolours in contemporary art. Our painters who develop the watercolour tradition include Zi Ling, Nestor Toro, Shelton Walsmith, Day Bowman, Haroutiun Hakobyan, Rue Asher, and Sonja Weissmann. Discover the amazing versatility of watercolour paintings for sale on Singulart. 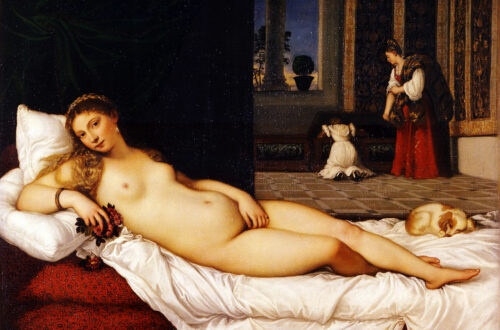 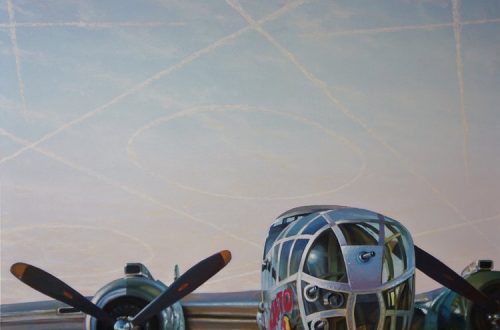 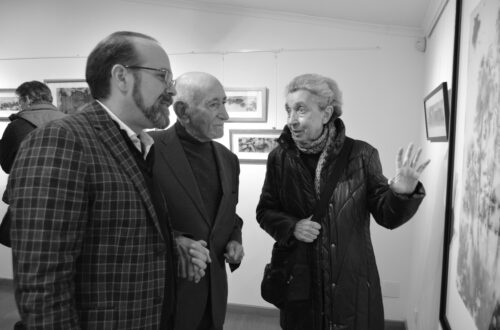