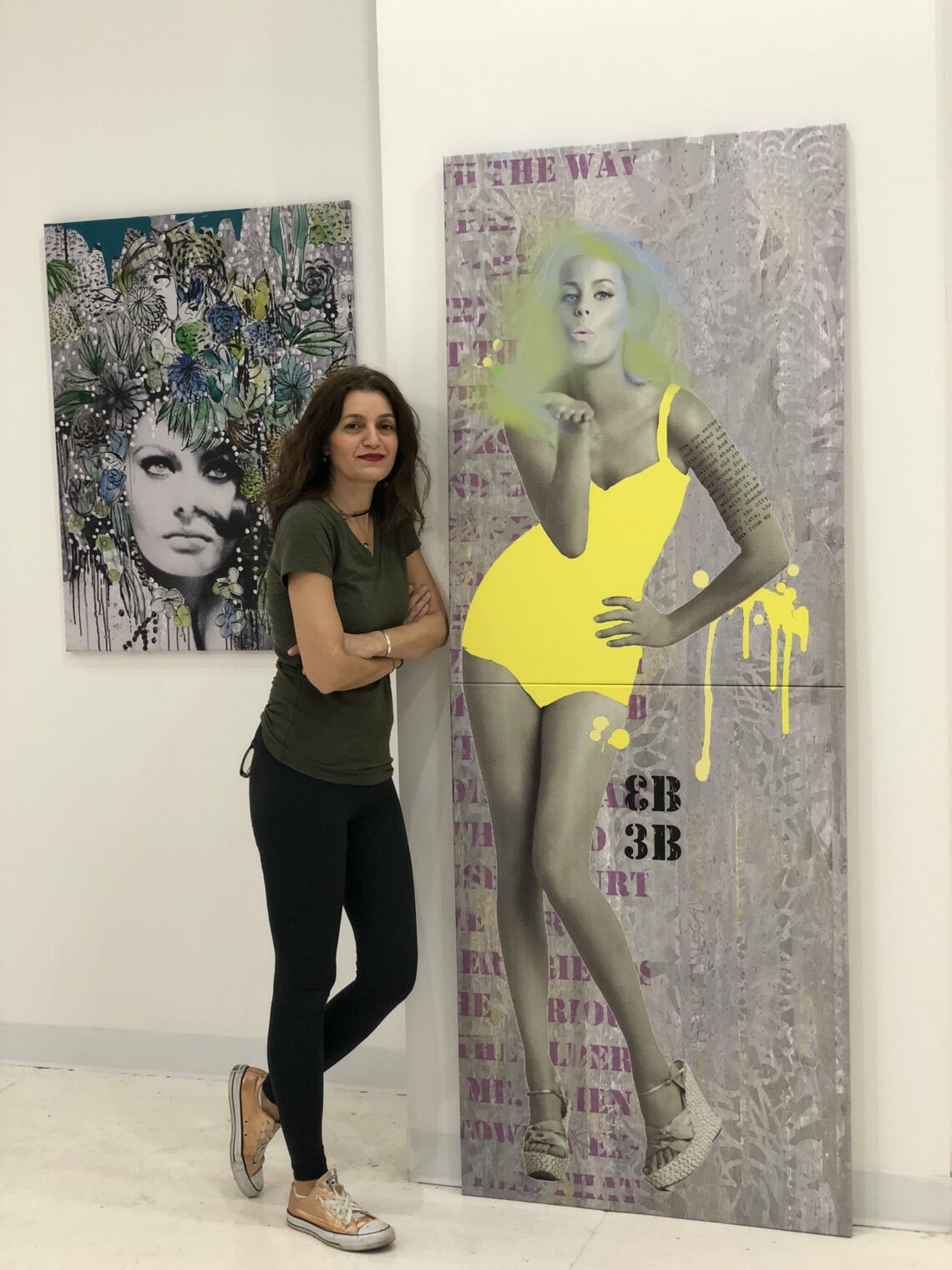 Tina Psoinos is a Greek-born, mixed media artist based in the US. Inspired by her upbringing in Athens— which essentially acted as a living museum— she composes works that explore themes such as female empowerment, pop culture, and love and identity in the 21st century.

I grew up in Athens, Greece where the entire city is a museum, rich in history, culture, and thousands of years of art. Everywhere you look there is art. Even the Athens Metro excavations in recent years unearthed new art treasures from a variety of different periods that shed new light into the history of the ancient city.

I watched both women carry on with their daily mundane chores and then continue feeding their souls with their artistic creations which were mainly considered a hobby. Only recently I found out that my grandmother had supported her family through her art sales.

I never dreamed of being an artist, although it was evident that I had inherited my family’s artistic sensibility. Art was just another thing I enjoyed and I was good at.

While studying at Hunter College, photography was a prerequisite for another class and it was love at first sight!  That was the beginning of my love affair with art. There I had the privilege of studying with Roy DeCarava (National Medal of Arts, 2006) who believed in me and encouraged me to take the artist path that paved my future.

DeCarava’s work had a profound influence in my work. Once I declared my major in fine art, I stopped looking at photography in order to discover my own voice.

In the pre-internet era that wasn’t hard to do; you would avoid the photography exhibitions and books. Before graduating I was not familiar with Roy’s work or his role in shaping Fine Art Photography. Yet, my photographic style and early work were deeply and unmistakably influenced by his teachings and his liberal approach.

With his encouragement, I incorporated movement and I deliberately printed darker. I experimented with alternative photographic techniques and used them together with other media. I extended the direction I took in photography into other mediums I was working with, including sculpture and ceramics. Upon graduation, I asked to see his work and was in awe of his brilliancy and the way his guidance had translated into my own work.

When applying later for grad school, it was a no-brainer that it would also be at Hunter and with Roy as my advisor. I take his words about my work: “Now that’s what I call art!” as a confirmation of having found my calling.

Sculptor Ruth Asawa is another personal hero and the one I aspire to be. I am inspired by her life story that resulted in her amazing wire sculptures. Having met members of her family, I admire and respect her even more. She broke away from society’s standards and proved that it is possible for a woman to have it all, be an artist, a mother, a wife, a teacher an activist. She turned her lifetime hardships into her strongest, most iconic work, and she inspired a whole community through her art.

While in the studio I am mostly alone, and that’s what I prefer and am most comfortable with. I guess it’s reminiscent of my old darkroom days, recalling the intense feeling of my first developing image unfold before my eyes. But I also work closely with collectors on commissions based on their specific requirements. And at the same time I collaborate with my partner, interior designer Paris Kostopoulos, to create site-specific installations.

I always love the challenge that commissions present. I am currently creating a three-wall mural for a private residence in Old Greenwich, Connecticut.

Taking the client’s personal style as a starting point and the designer’s aesthetic direction, I am called to develop a scene that sets the mood for the specific room in the house, a juxtaposition of simplicity and intricate design that would appeal to all members of the family. This is a repeating client.

A few years back I was hired to create a modern twist inspired by classic Hindu art for the panels that would hide the TV in the library of an Upper East Side Manhattan apartment. That translated into two other commissions in the same apartment and now their new beach house in CT.

Interior Design – I’m passionate about design. I see space as an empty canvas waiting to be painted. I still have a key role as a partner at Paris K Design.

For me, art and design go hand in hand, but if I didn’t do any of that, anything creative…

Have you found any other artists on SINGULART whose work you admire?

There are many that I have exhibited with in the past. Volodymyr Semkiv comes to mind as the latest one we collected for a design project through SINGULART.

Strive for excellence and treat your practice as a business.

Trust professionals such as SINGULART’s team to take care of logistics.

The Connective Thread: In Conversation With Fashion Editor Jo Ellison 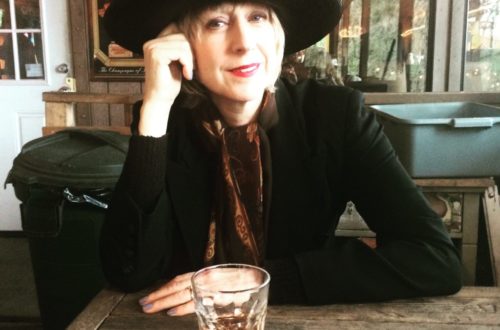 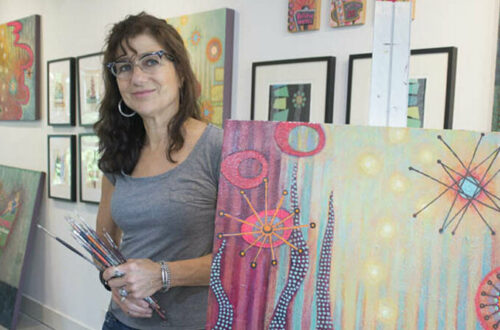 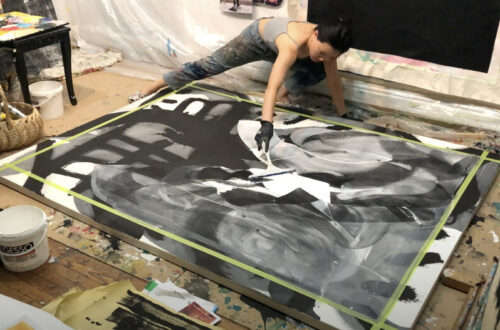