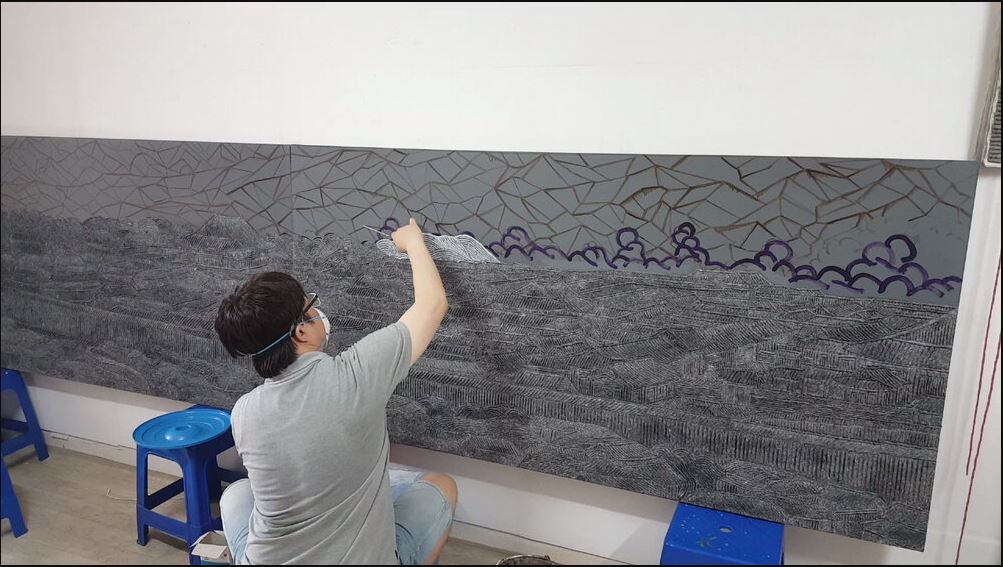 Daesun Choi is an artist based in South Korea whose paintings have been widely exhibited nationally, as well as in Japan, the United States, and Germany. His most recent abstract and semi-abstract compositions are made using newspapers, hanji, or paper strings. For Choi, the newspaper represents the secular world that we live in However, he does not believe that this medium gives an accurate interpretation because of the inherent limitations of text as it can easily distorted. We sat down with Daesun Choi to talk about his current projects, inspiration, and the start of his artistic career.

I was a kid who was crazy about comic books and drew cartoons with a pen on the back of the calendar. When I saw the Louvre picture book and the Roman architectural photo book that my father bought me on an overseas trip, I felt a desire for art. When I was in high school, my art teacher recommended that I attend an art college, but I majored in Chinese literature due to my father’s opposition. After that, I worked in China as a trade manager for 12 years and found myself snooping around the Shanghai Museum of Art every weekend. As China’s trade became difficult due to the 2008 financial crisis, I decided to return to Korea and become an artist. Come to think of it now, I’ve wanted to be an artist since high school. I just lacked courage at that time.

I learned the basics of art in a private art studio. Since then I have shifted away from the traditional painting with oil on canvas to attaching objects to canvas. I like the texture of newspapers very much. I’m working with wet newspapers to make porridge and attaching them to the canvas. Sometimes I color it, sometimes I spray charcoal powder on the painting, and sometimes I paint it with ink, but most of the time I leave it as the color of the newspaper itself. I think I was influenced by traditional Korean ink-and-wash painting. Also, newspapers are full of writing, so they give me the pleasure of turning the world of letters into another the world of art.

The artists that inspire me are Vasily Kandinsky, Marcel Duchamp, and Choi Byung-so.

It is meaningful and enjoyable to work with other artists, but I prefer to work alone. I need alone time to work more honestly and more truthfully. I found out later on, that I’m not a very sociable person, and I’m very careful about expressing myself in consideration of others. So, I found myself more sincere in the time of solitude and silence and more efficient in working.

I’m preparing my work for this September’s solo exhibition. I’m preparing works with lighter colors than the achromatic ones that I’ve done. It takes a lot of time to develop the work. Changing the color of the work is also a challenge for me.

With the current situation of the world, I want to talk about hope in a brighter color than before.

Perhaps a philosopher or a grammar researcher.

I always had a deep interest in the structure of language and the impact it has on the world. I would probably have continued to research and build a career in that area.

Have you found any other artists on SINGULART whose work you admire?

There are several artists that I admire. Whenever I see artists with great techniques and sensibilities that I can’t even think of, I feel grateful to be part of SINGULART with them.

What advice would you give to young artists starting out?

First, be part of a community of people who can work together, or enter a community that you think is good and work as a member. You should not live in isolation in order to develop your career and work early on.

Third, don’t trust others’ advice unconditionally, trust your own judgment and decision, and move forward steadily. Last but not least, work every day.

Click here to view the SINGULART profile of Daesun Choi

The Royal Academy of Arts: Tracey Emin/Edvard Munch - The Loneliness of the Soul 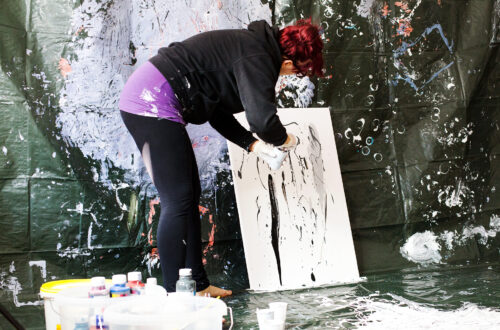 A Day With: Rose Reichart 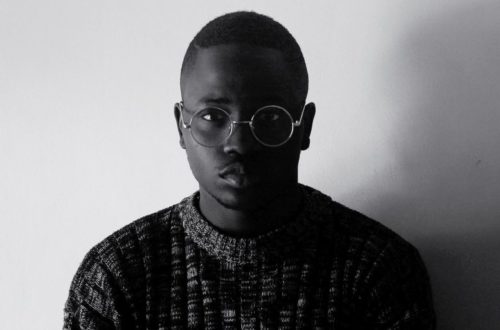 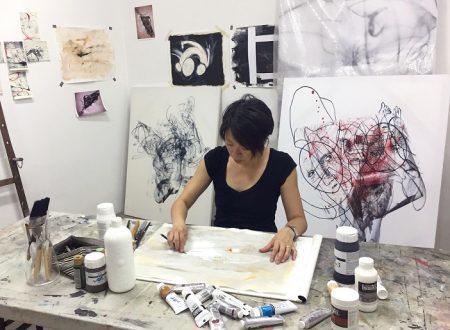 In the focus: Mona Choo